The amount of ice circling Antarctica is suddenly plunging from a record high to record lows, baffling scientists. Floating ice off the southern continent steadily increased from 1979 and hit a record high in 2014, but three years later, the annual average extent of Antarctic sea ice hit its lowest mark, wiping out three and […] 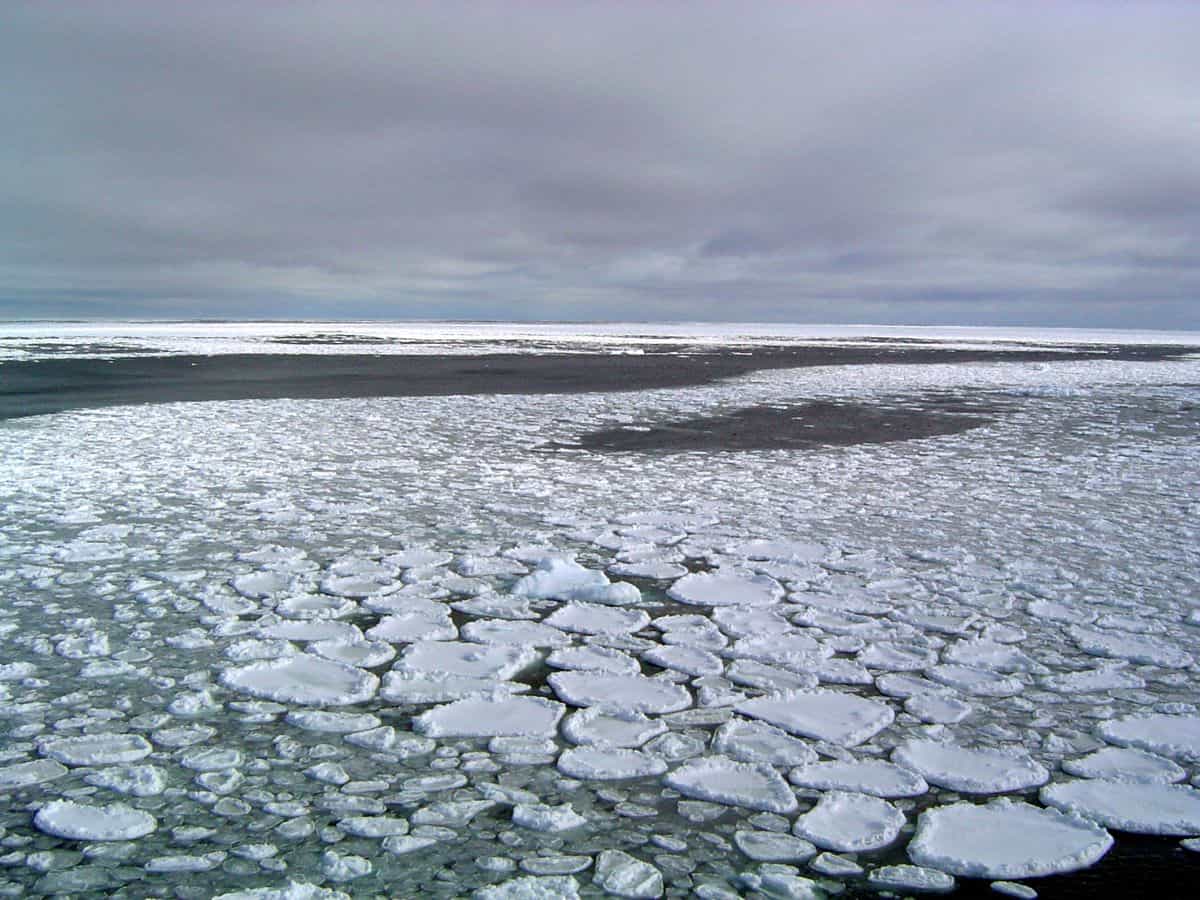 The amount of ice circling Antarctica is suddenly plunging from a record high to record lows, baffling scientists.

Floating ice off the southern continent steadily increased from 1979 and hit a record high in 2014, but three years later, the annual average extent of Antarctic sea ice hit its lowest mark, wiping out three and a half decades of gains — and then some, a Nasa study of satellite data shows.

In recent years, “things have been crazy”, said Mark Serreze, director of the National Snow and Ice Data Centre. He called the plummeting ice levels “a white-knuckle ride”.

Mr Serreze and other experts said they do not know if this is a natural blip or long-term global warming that is finally catching up with the South Pole. Antarctica has not showed as much consistent warming as the Arctic.

“The fact that a change this big can happen in such a short time should be viewed as an indication that the Earth has the potential for significant and rapid change,” University of Colorado ice scientist Waleed Abdalati said.

At the polar regions, ice levels grow during the winter and shrink in the summer. Around Antarctica, sea ice averaged 4.9 million square miles in 2014. By 2017, it was a record low of 4.1 million square miles, according to the study in Proceedings of the National Academy of Sciences.

The difference covers an area bigger than the size of Mexico. Losing that much in three years “is pretty incredible” and faster than anything scientists have seen before, said study author Claire Parkinson, a Nasa climate scientist.

Antarctic sea ice increased slightly last year, but was still the second lowest since 1979. Even though ice is growing at this time of year in Antarctica, levels in May and June were the lowest on record, eclipsing 2017, according to the ice data centre.

Ice melting on the ocean surface does not change sea levels. Non-scientists who reject mainstream climate science had often pointed at increasing Antarctic sea ice to deny or downplay the loss of Arctic sea ice.

While the Arctic has shown consistent and generally steady warming and ice melt — with some slight year-to-year variation — Antarctica has had more ups and downs while generally trending upward. That is probably in part due to geography, Ms Parkinson and Mr Serreze said.

The Arctic is a floating ice cap on an ocean penned in by continents. Antarctica is the opposite, with land surrounded by open ocean. That allows the ice to grow much farther out, Ms Parkinson said.

When Antarctic sea ice was steadily rising, scientists pointed to shifts in wind and pressure patterns, ocean circulation changes or natural but regular climate changes like El Nino and its southern cousins.

Now, some of those explanations may not quite fit, making what happens next still a mystery, Ms Parkinson said.