Historic south coast fishing spots seen lower levels of fish because rising sea temperatures over 30 years have led them to move into the cooler north sea.

by Guest Contributor
in Environment, Food and Drink, News 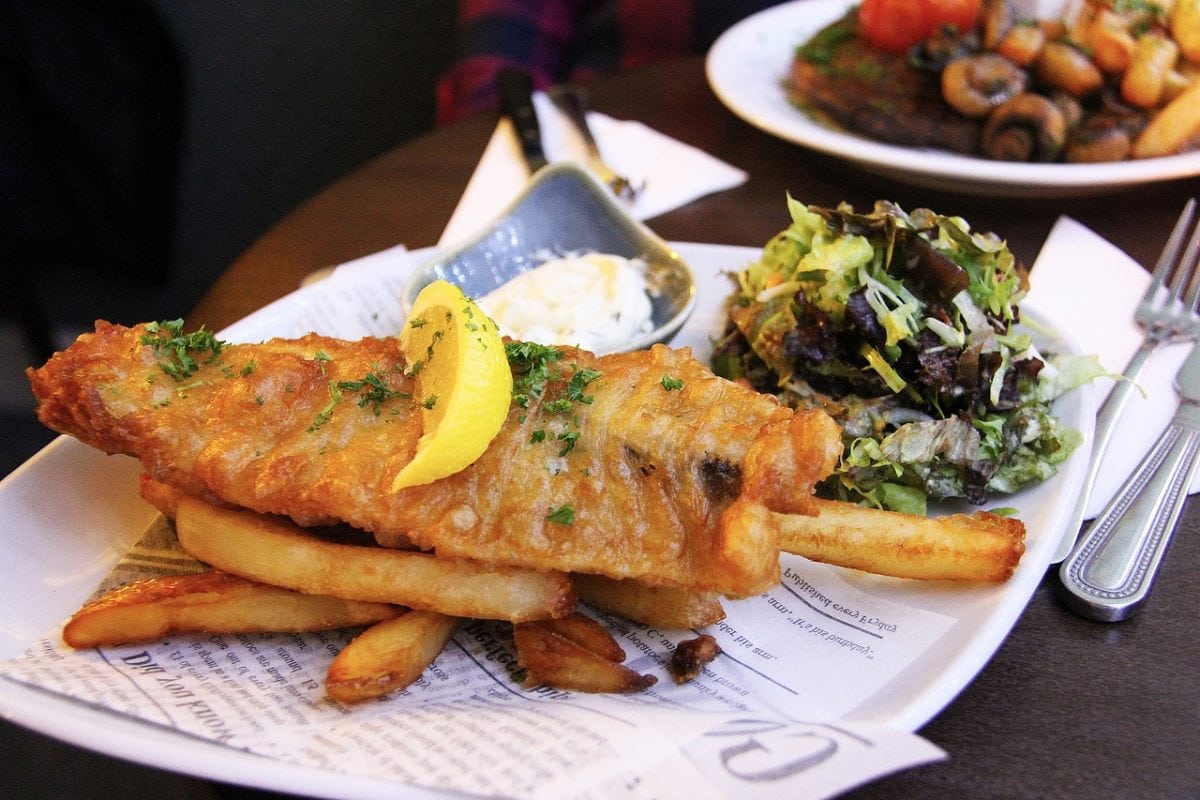 Fishermen will have to move from Hastings to Grimsby to chase their catch of the day because stocks are moving north from the English Channel due to climate change, a new study warned.

Historic fish spots off England’s south coast have seen lower levels of fish stock because rising sea temperatures have led them to move into the cooler north sea.

Increases in fish species numbers have been found off the Lincolnshire coast simultaneously to the English Channel’s decline.

The two connected marine ecosystems, the Eastern English Channel and Southern North Sea, have experienced “big and opposite changes” in their fish communities over the last 30 years.

A warm phase in the Atlantic Multidecadal Oscillation during the 1990s meant warmer sea waters from the Atlantic Ocean increased temperatures in the Channel between England and France.

The natural climate oscillation switched from a cool to a warm phase, producing warmer sea surfaces throughout the Atlantic Ocean.

The findings suggested the expected increase in the frequency and severity of climate oscillations and extreme warming events could trigger shifts in the distribution and abundance of species with profound consequences for the way ecosystems around the world function.

“We must plan for rapid changes in fish communities between ecosystems, particularly as species shift poleward.”

Scientists were surprised by the ‘exceptional speed’ of entire fish communities moving across connected ecosystems only one or two years after a major temperature rise.

So the study took an new approach to factor in the characteristics of particular species that explain how they respond to changes in the environment and what roles they play in the ecosystem. .

They looked at ten traits related to life history, habitat use, and feeding ecology for 73 fish species in the English Channel and 110 in the North Sea.

The research was published by Cell Press in journal Current Biology.