The 2.8 magnitude tremor was reported by bleary-eyed residents in towns across the region, including Hartlepool and Middlesbrough, just before 6am 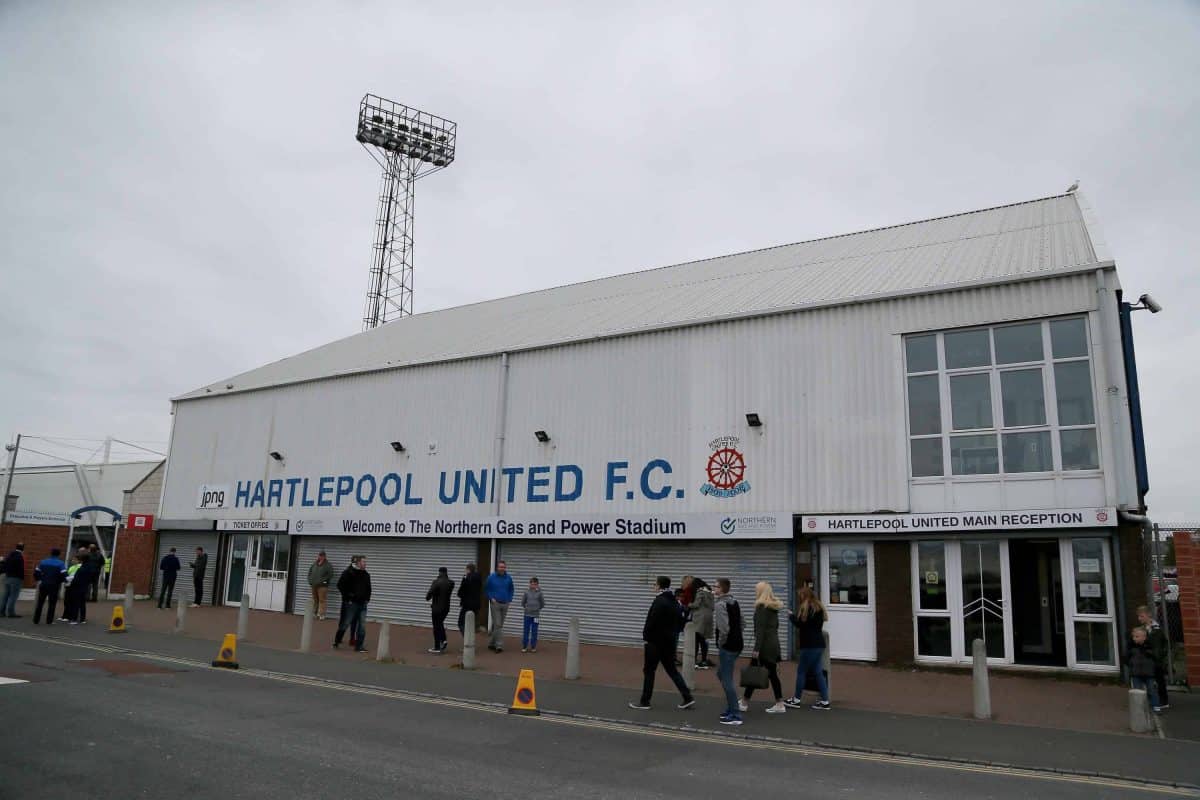 An earthquake in the North East of England this morning has been described as sounding like a “huge roar” after beds and walls began “shaking”.

The 2.8 magnitude tremor was reported by bleary-eyed residents in towns across the region, including Hartlepool and Middlesbrough, just before 6am.

Shocked locals taking to social media have described the quake as like an “explosion” or a lorry ploughing into a house.

One Twitter user posted: “I’d woke up about 15 mins before and was laid in bed on my phone.

“There was a huge roar and my entire bed shook, so naturally I thought it was some paranormal activity shit and I’d been possessed.

“Jumped onto twitter to find out I’m good and it was in fact an earthquake.”

Another man said: “I was in the kitchen this morning preparing my meal for work and the kitchen cupboard doors started shaking and the glasses were rattling.

“It was strong enough to wake the baby up and luckily nothing broke.”

Someone else asked: “Was that an earthquake or explosion in Teesside just before 6?”

The quake struck at 5.57am, according to The United States Geological Survey, and Stockton-on-Tees has been named as the epicentre.

Police reportedly received more than 20 calls in relation to the tremor.

The British Geological Survey (BGS) say it was the strongest of nine quakes recorded in Britain this year.

Experts have warned people in the area to expect aftershocks hours, days or even weeks.

According to the BGS, up to 30 earthquakes are felt by Britons each year.

The largest known British earthquake, measuring 6.1 on the Richter scale, happened 62 miles off the east coast of England in 1931.