Sir David Attenborough thanked members of the public who will meet in Birmingham for giving up time to discuss how to reach net zero emissions. 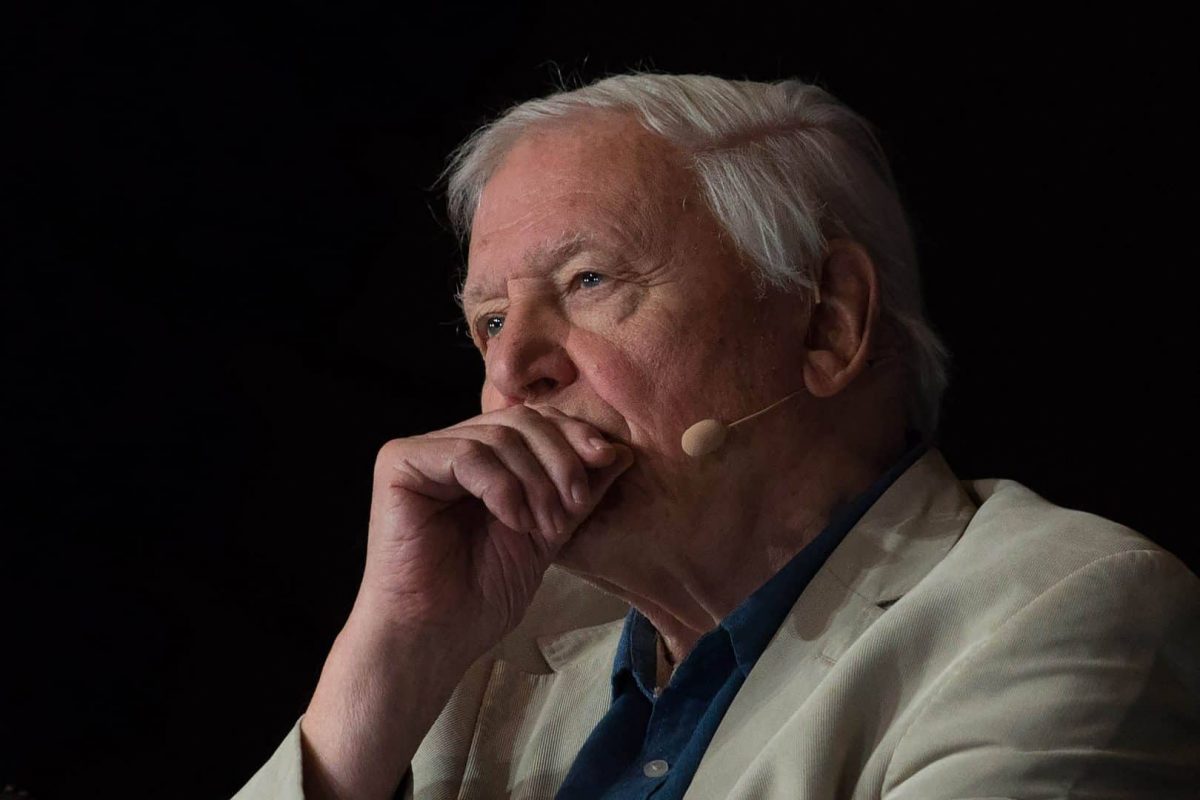 Sir David Attenborough has urged politicians and the public to listen to the recommendations of the first citizens’ assembly on climate as it gets under way.

The veteran naturalist and broadcaster will speak to the 110 people from across the country who are gathering for the first of a series of four weekends in Birmingham for the citizens’ assembly.

The assembly, commissioned by six parliamentary select committees, is being asked to examine how the UK meets its legal target to cut greenhouse gases to zero overall by mid century.

Last year we reported how the Government’s efforts to deal with climate change have so far fallen short, Lord Deben, chairman of the Government’s advisory Committee on Climate Change (CCC), and Baroness Brown, chairwoman of the CCC’s adaptation committee, warned.

Boris Johnson failed to enact legislation parliament passed to tackle the climate emergency over the past year. During the election campaign he dodged the party leaders’ debate on climate change, perhaps to avoid difficult questions on his record. We also reported how the Tory party receives 94% of donations made to politicians by backers of climate change denial, with Boris Johnson the biggest single recipient of any politician.

The 110 members of the Climate Assembly UK will learn from experts about climate change, and discuss and make informed decisions on options for meeting the net zero goal.

They have been drawn from more than 1,800 people who responded to 30,000 invitations sent out to UK households selected at random and are representative of the UK population in age, gender, ethnicity, education and where they live.

Speaking ahead of his appearance at the assembly, Sir David said: “I am grateful to the 110 people from all corners of the United Kingdom who are giving up their weekends to take part in this very important discussion of how we in the UK reach our net zero emissions target.

“These people have been picked to represent our population as a whole, they come from all walks of life, and together they will deliberate carefully on behalf of us all.

“We should listen closely to their recommendations.”

Sir David will not be speaking to members of the assembly about how to reach the net zero target.

But they will hear from experts and advocates about cutting emissions in areas such as buildings, transport and consumption of goods, and give their views on a range of options presented to them for tackling climate change.

It is hoped the recommendations made by the assembly, which will be published in a report in April, will help inform Parliament and Government on policies to reach net zero.

Business, trade union, faith, farming and environmental leaders have given their backing to the citizens’ assembly.

The £520,000 scheme has been funded through £120,000 from the select committees’ research budgets and two philanthropic foundations – the Esmee Fairbairn Foundation and the European Climate Foundation – which have had no input into the working of the assembly.