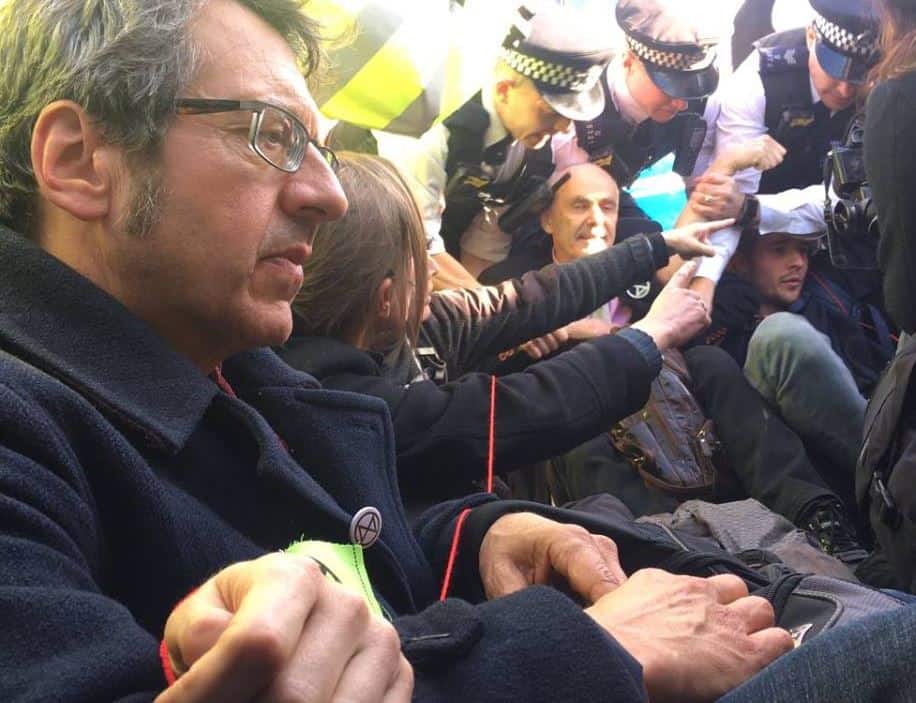 Four iconic sites in the capital are still being occupied by climate protestors despite the Met police making 113 arrests.

The Extinction Rebellion movement have carried out a festival of performances and acts of civil disobedience to highlight the drastic changes that need to be made to prevent extinction level climate change.

A Section 14 was issued by the Metropolitan Police, banning people from demonstrating on Waterloo Bridge and another has now been issued at Parliament Square, with more arrests imminent there too.

“A proportionate policing plan is in place to balance the right to a peaceful protest” insisted the Metropolitan Police.

Protestor Hannah, 31, said: “I’m staying until they arrest me. I’m aware that people are suffering as a result of climate collapse much more than I will suffer getting arrested, and I don’t want to see the children of today suffer in the future.”

Rick from Hereford, 68, retired added: “I’m here to try to persuade the government to turn around and do something about the incredible ecocide that’s happening around the planet. I’m here because I’ve got grandchildren and because I would like them to inherit a planet that is breathable and drinkable and that they can survive on.”

Actor and activist Dame Emma Thompson who is one of the movement’s supporters said: “Our Government has signed agreement after agreement and broken every single promise they made with staggering regularity. It is time to stand up and save our home… now’s the time to save the planet, as we all know there is no planet B. Be there.”

Labour MP Clive Lewis and founder of the school climate strike movement Greta Thurnberg were among the high profile supporters who joined protestors at Westminster. 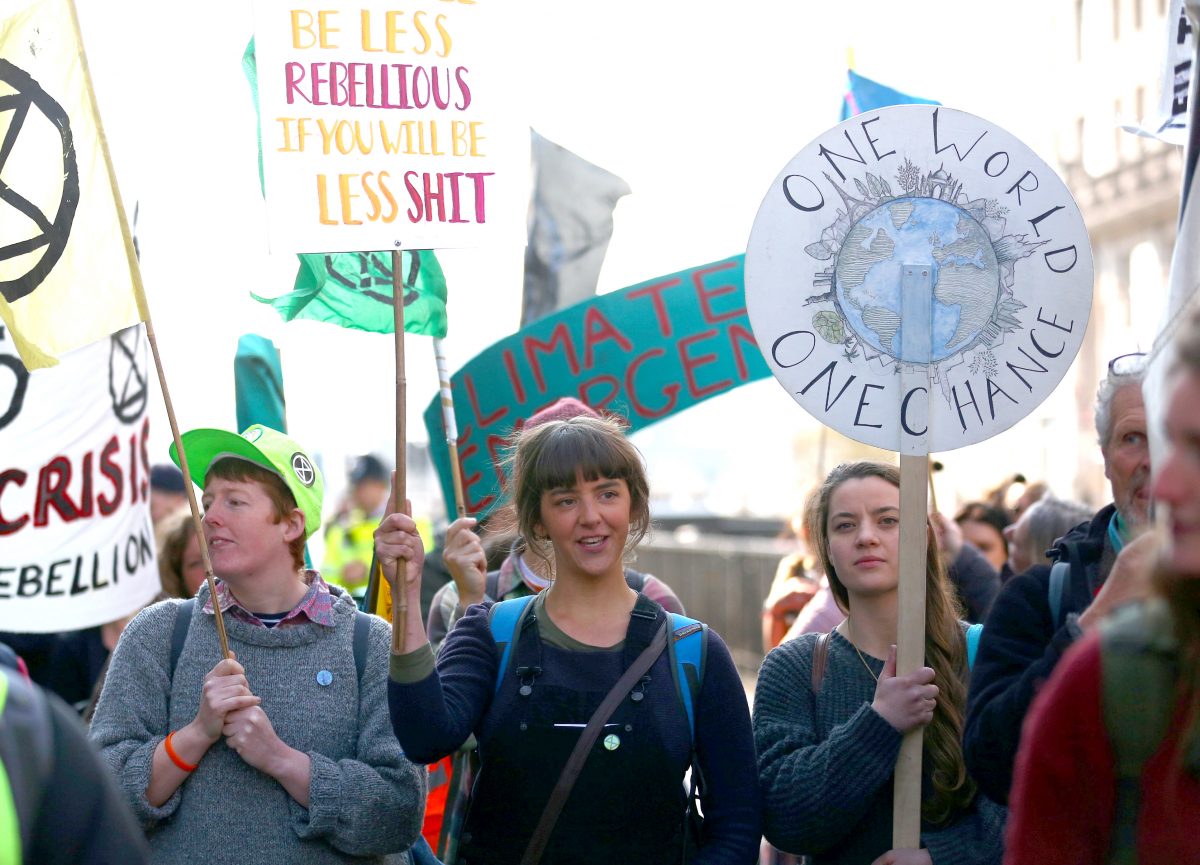 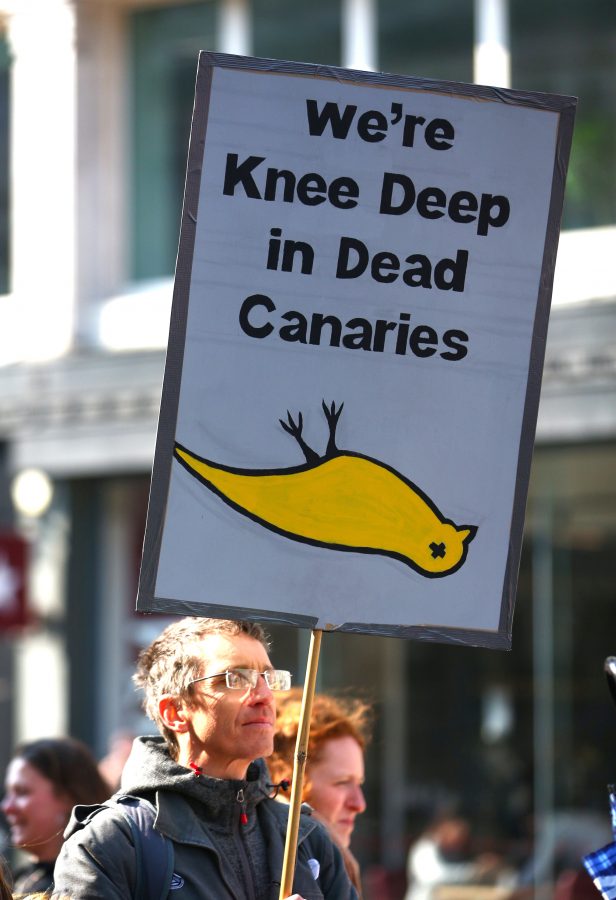 A full declaration of the movement’s aims can be found here.