The most damaging is the idea you can get by on five or fewer hours of shut-eye a night. 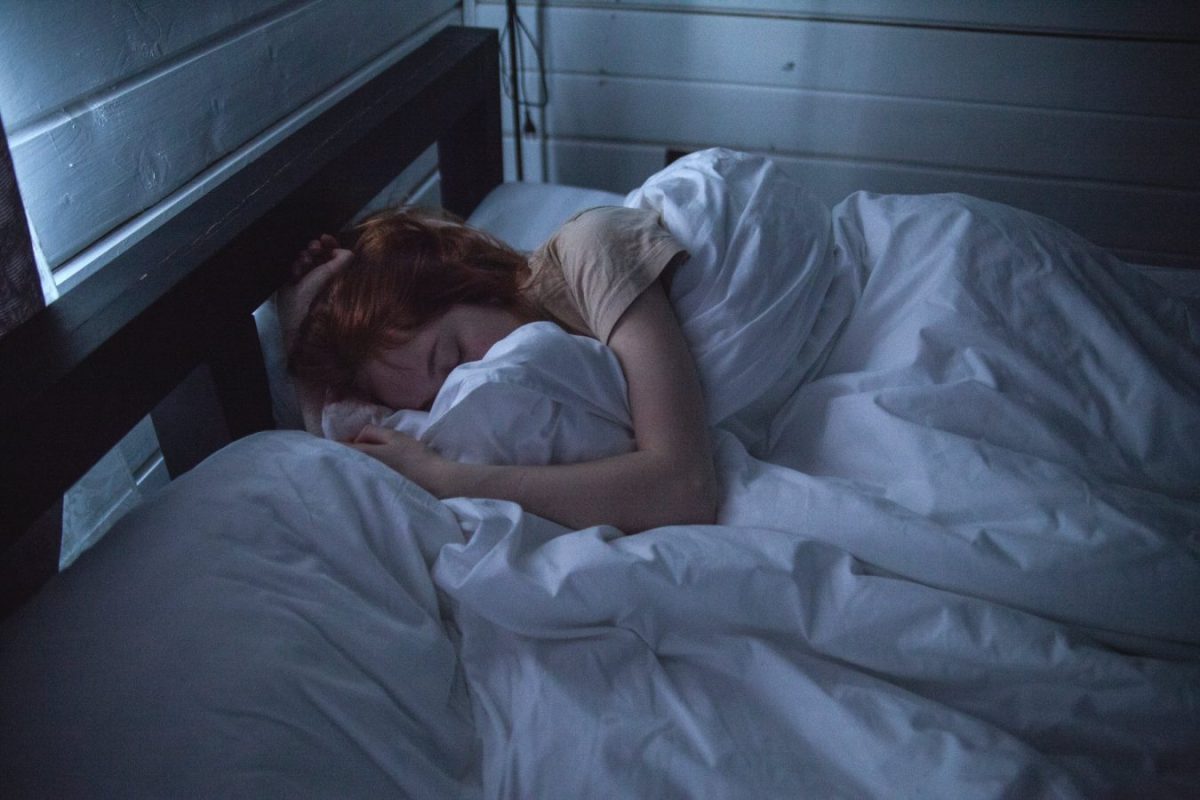 The most damaging is the idea you can get by on five or fewer hours of shut-eye a night.

Others include snoring being harmless and having a drink helps you nod off, say scientists.

These are the widest held bedtime misconceptions that not only shape poor habits but also pose a significant public health threat.

Britain is among the most sleep deprived countries in the world. Not getting enough has been linked with a host of diseases from dementia to heart disease and cancer.

Study leader Dr Rebecca Robbins, an epidemiologist at New York University’s (NYU’s) School of Medicine, said: “Sleep is a vital part of life that affects our productivity, mood and general health and well-being.

In the first investigation of its kind her team reviewed over 8,000 websites to identify the 20 most common assumptions.

Sleep medicine experts ranked each based on if they could be dispelled as fiction or supported by scientific evidence – and on the harm it could cause.

The claim by some that they can survive on only five hours a-night was among the top myths they were able to refute.

It also poses the most serious risk to health from long-term sleep deficits, said the researchers.

This would avoid the effects of this falsehood and others identified such as the value of taking naps when you routinely have difficulty sleeping overnight.

Another potential problem relates to snoring which can be a sign of a common problem called sleep apnoea.

It causes breathing to stop and start over the course of the night. It has been associated with the development of dementia.

The researchers said patients should not to dismiss loud snoring but see a doctor since it may lead to heart stoppages or other illnesses.

They also found sufficient evidence in published studies that, despite beliefs to the contrary, drinking booze before bed is indeed unhealthy for sleep.

According to experts alcohol reduces the body’s ability to achieve deep sleep which people need to function properly.

Co author Professor Girardin Jean Louis, a psychiatrist at NYU, said: “Sleep is important to health and there needs to be greater effort to inform the public regarding this important public health issue.

“For example, by discussing sleep habits with their patients, doctors can help prevent sleep myths from increasing risks for heart disease, obesity, and diabetes.”

The researchers whose findings are published in Sleep Health say some myths still cause disagreement – even among experts.

For instance lie-ins at the weekend disrupt the natural circadian rhythm or body clock.

But for people in certain professions – such as shift workers it may be better for them to sleep on than to get fewer hours overall.

These discrepancies, they say, suggest further research needs to be done.

Almost four-in-ten people in the UK feel they are not getting the right amount of sleep.

A quarter list getting a better night’s sleep as a priority making it among the most common health ambitions, second to losing weight.