IT engineer and extreme swimmer Michael Ventre is hoping to swim 3,800 miles from New York to London alongside a support vessel – a feat which has never been attempted before, which aims to raise money for Oxfam. Michael, who successfully swam the English Channel in 2011, plans to make his world-first attempt at swimming […] 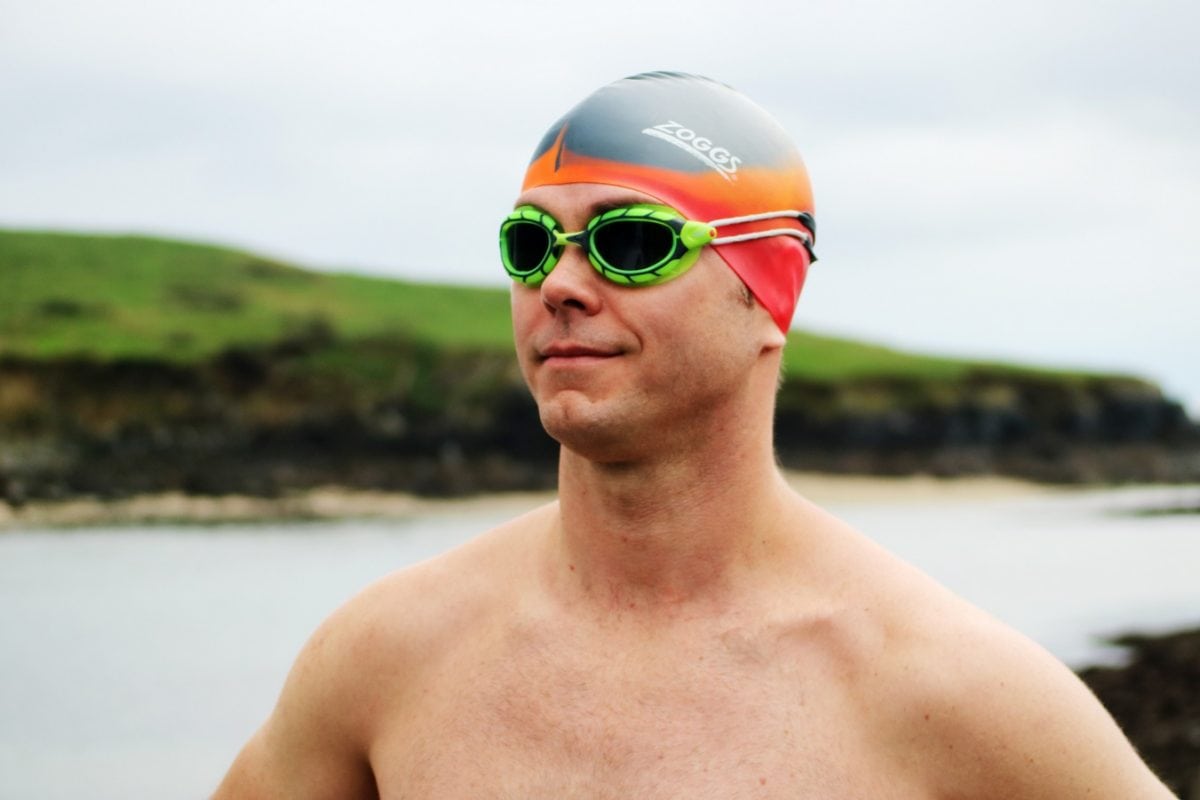 IT engineer and extreme swimmer Michael Ventre is hoping to swim 3,800 miles from New York to London alongside a support vessel – a feat which has never been attempted before, which aims to raise money for Oxfam.

Michael, who successfully swam the English Channel in 2011, plans to make his world-first attempt at swimming the Atlantic in April this year. The unprecedented open water challenge will take him between four and seven months and will present an incredible test of resilience as he navigates everything from orcas, sharks and jellyfish to hurricanes.

Starting in the Hudson river in New York and ending in the Thames in central London, Michael’s challenge is equivalent to swimming the length of Great Britain almost four-and-a-half times.

As well as swimming the English Channel, Michael, who is aged 39, has completed two other ‘Oceans Seven’ extreme swims – the Molokai Channel in Hawaii and the Catalina Channel in Los Angeles. He also swam from Robben Island to Blouberg in Cape Town in 2013 in freezing shark-infested waters and has become an accomplished ice swimmer, participating in the Winter World Championships in Latvia and Finland.

He recently completed a “typical” training session in a pool in Ireland swimming 20km non-stop! His latest New York to London Facebook page comment states, “… 800 lengths (25m pool) – 7hrs 31m. Feet up today! At it all again tomorrow! Need your help to keep this going for the big one” in reference to his upcoming epic Atlantic challenge. His final week-long crowdfunding campaign will commence on January 30th and finish on February 3rd.

Michael is still seeking funding to help him tackle this huge feat in the form of brand sponsorship, crowdfunding and donations. To make a direct donation via PayPal go to http://www.newyorktolondonswim.com/donate.