Emissions need to be halved by 2030 to limit warming to 1.5 degrees Celsius but temperatures are on track to reach double that by the end of the century even if countries’ current plans are fully implemented, research by scientists shows. A group of European researchers, Climate Action Tracker, tracks countries’ progress towards the globally […] 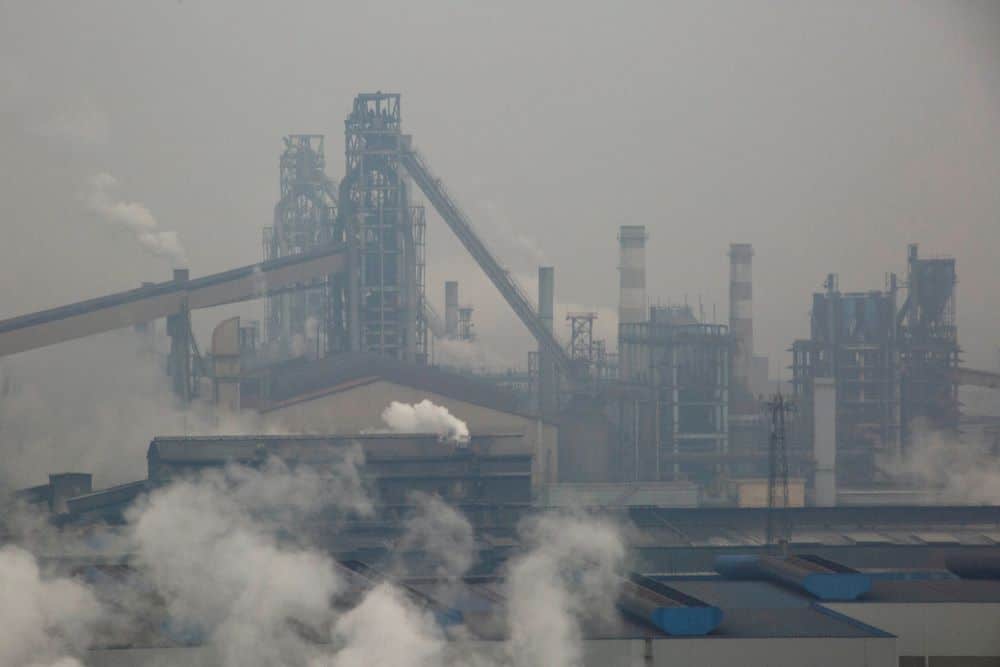 Emissions need to be halved by 2030 to limit warming to 1.5 degrees Celsius but temperatures are on track to reach double that by the end of the century even if countries’ current plans are fully implemented, research by scientists shows.

A group of European researchers, Climate Action Tracker, tracks countries’ progress towards the globally agreed aim of limiting warming to well below 2C and a more ambitious target of 1.5C.

Public concerns about climate change are growing and have led to protests around the world.

However, energy-related carbon dioxide emissions were at a record high last year and new renewable power capacity has stalled after years of strong growth.

At the same time, methane, a more potent greenhouse gas than carbon dioxide, has risen in recent years due to oil and gas production, including fracking.

An assessment of 32 nations’ climate plans by Climate Action Tracker shows that only two governments’ plans – Morocco and the Gambia – are enough to meet the 1.5C limit.

If nations fully implement the plans they made under the 2015 Paris Agreement, temperature rise is on track to reach 3C by the end of the century, just slightly lower than the 3.3C rise the tracker forecast last December.

“Public concern is rising fast, with global movements like Fridays for Future and Extinction Rebellion pushing governments toward action as people take to the streets,” said Niklas Höhne of NewClimate Institute, one of the organisations which provides analysis for the Climate Action Tracker.

“As we turn from climate change to a climate crisis, the public priority is rising, and we expect governments to take bold action,” he added.

On Tuesday, United Nations’ climate chief Patricia Espinosa told government representatives and U.N. officials meeting in Bonn, Germany, they were falling far short of what was needed to reduce emissions by 45 percent by 2030 to limit global warming.

However, some countries have announced new targets, such as Britain’s goal to reach net zero emissions by 2050 and Chile’s plan to become carbon neutral by 2050 and shut all coal plants by 2040.

Governments have been urged to put forward new plans to increase efforts to combat climate change at a United Nations summit this September in New York.