The singer said it is ‘financially impossible’ for burgeoning British talent to tour in the European Union. 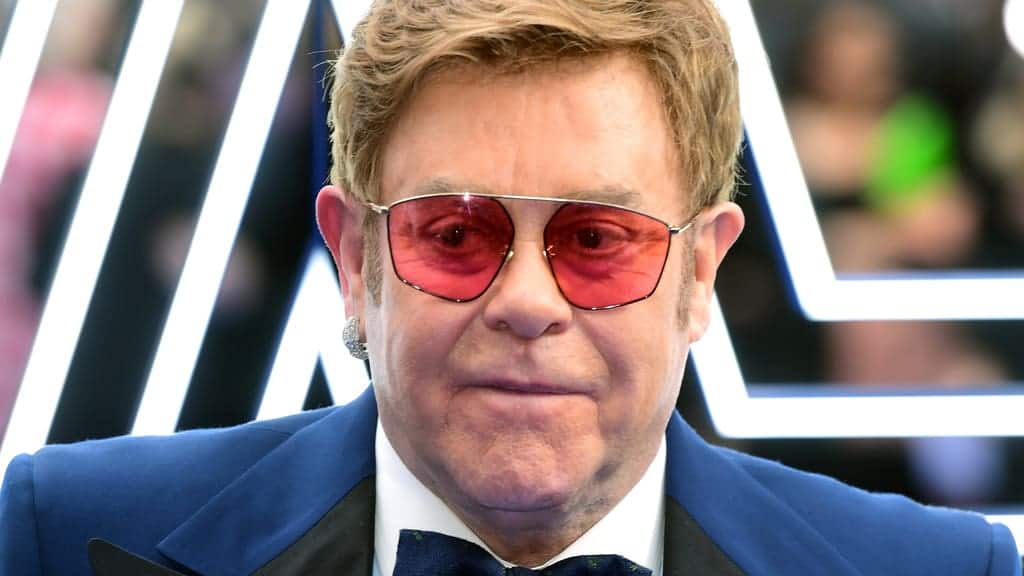 Sir Elton John said he has requested a meeting with Boris Johnson and is “on the warpath” over visa issues for musicians touring in the European Union.

New rules which came into force at the beginning of the year do not guarantee visa-free travel for musicians in the bloc and have prompted fears that touring artists will incur large fees in many of the countries they visit.

In August, the Department for Digital, Culture, Media and Sport (DCMS) said it had negotiated with 19 EU countries to allow British musicians and performers to conduct short tours without the need for a visa, but this was condemned by Sir Elton as a “rehash of what we already know”.

Speaking during his Rocket Hour show on Apple Music 1, the chart-topping singer claimed the Prime Minister has yet to respond to his appeal for a meeting.

The 74-year-old said: “The Rocket Hour has a special theme this week. Every artist that I’m going to play is a young British artist who at the moment is not able to tour because of what happened with the Brexit situation.

“What has happened is that it’s impossible for young artists financially to pay for visas, negotiate their way through all of the red tape that’s necessary for going to Europe.

“It’s financially impossible for them to do so. So I’m on the warpath to try and get this sorted out. And I’ve requested a meeting with Boris Johnson; I’ve yet to hear back from him.”

Sir Elton, who was recently forced to delay his forthcoming European and UK tour due to injury, said travelling abroad and playing to foreign audiences is “imperative” for the development of burgeoning British talent.

“It’s very important because, when I was a young man, I went to Germany when I was 17, I didn’t earn very much, but it just gave me a taste of what travelling abroad was like and different cultures.

“And it’s so imperative for young artists to have that opportunity to do that. It makes them grow as songwriters, as artists and as human beings. And it’s their right to be able to tour wherever they want to do.

“And so, at the moment they can’t, but we’re going to try and fix it.”

Closing his show, Sir Elton promised “to continue to try and fight for this because it’s a desperate thing that’s holding young artists back”.

Urging listeners to lobby their local MP, he added: “I’m always astonished by the amount of young talent that comes out of Great Britain and it breaks my heart that these people are being held back by these ridiculous Brexit rules.

“Britain is a hotbed of talent. And if you listened to this show today, you heard songs by incredible young artists.

“That’s proving my point. And I will constantly try and improve the situation and get it sorted out.”

In June, Sir Elton revealed that he and husband David Furnish had previously had a meeting with Brexit minister Lord Frost and Craig Stanley, an agent at the Marshal Arts touring agency, to discuss post-Brexit touring.

A Government spokesman said: “We have spoken to every member state and 19 have confirmed musicians and performers do not require visas or work permits for short-term tours.

“The duration of visa and work permit-free touring varies from member state to member state, and for many, including France and Germany, it is for up to three months.

“Travellers should check what requirements they need to fulfil with the EU member state they are travelling to, and we are working with member states to ensure they have in place clear guidance.”