The new central section, set to open this week, runs through tunnels from Paddington in west London to Abbey Wood. 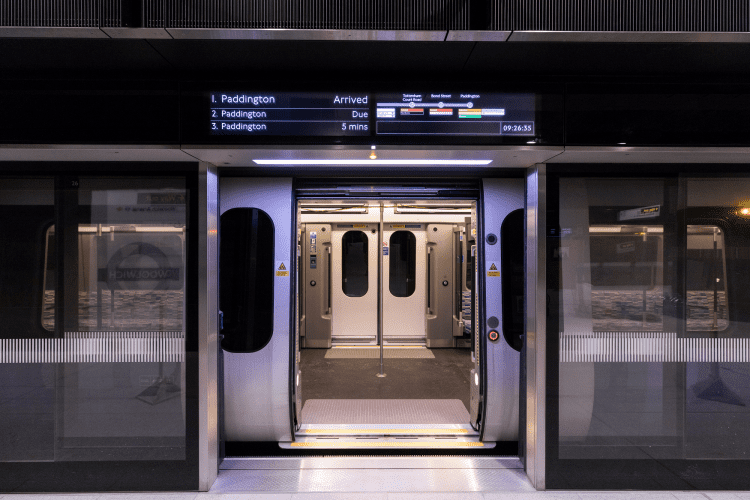 The delayed and overbudget line will boost capacity and cut journey times for east-west travel across the capital.

Services will begin in new tunnels under the centre of the city at 6.30am.

Large numbers of transport enthusiasts are expected to be on the first departures.

The Elizabeth line stretches from Reading in Berkshire and Heathrow Airport in west London to Abbey Wood in south-east London and Shenfield in Essex.

It will begin operating in three separate sections, which are expected to be integrated in the autumn.

Transport for London (TfL) estimates that annual passenger numbers will reach 170 million by 2026.

The new central section, built by the Crossrail project, runs through tunnels from Paddington in west London to Abbey Wood.

It will initially be closed on Sundays – apart from during the Platinum Jubilee weekend – to allow further testing and software updates to take place.

The final total cost has been estimated at £18.9 billion, including £5.1 billion from the Government.

The line is named in honour of the Queen, who visited Paddington station last week to celebrate the completion of Crossrail.