White Alabamans voted enthusiastically for Donald Trump’s Republican candidate in yesterday’s election. Doug Jones became the first Democrat in 25 years to win a US Senate seat for Alabama after a bitter campaign against Roy Moore. His unexpected victory deals a blow to President Donald Trump, who backed Mr Moore, and narrows the Republican majority […] 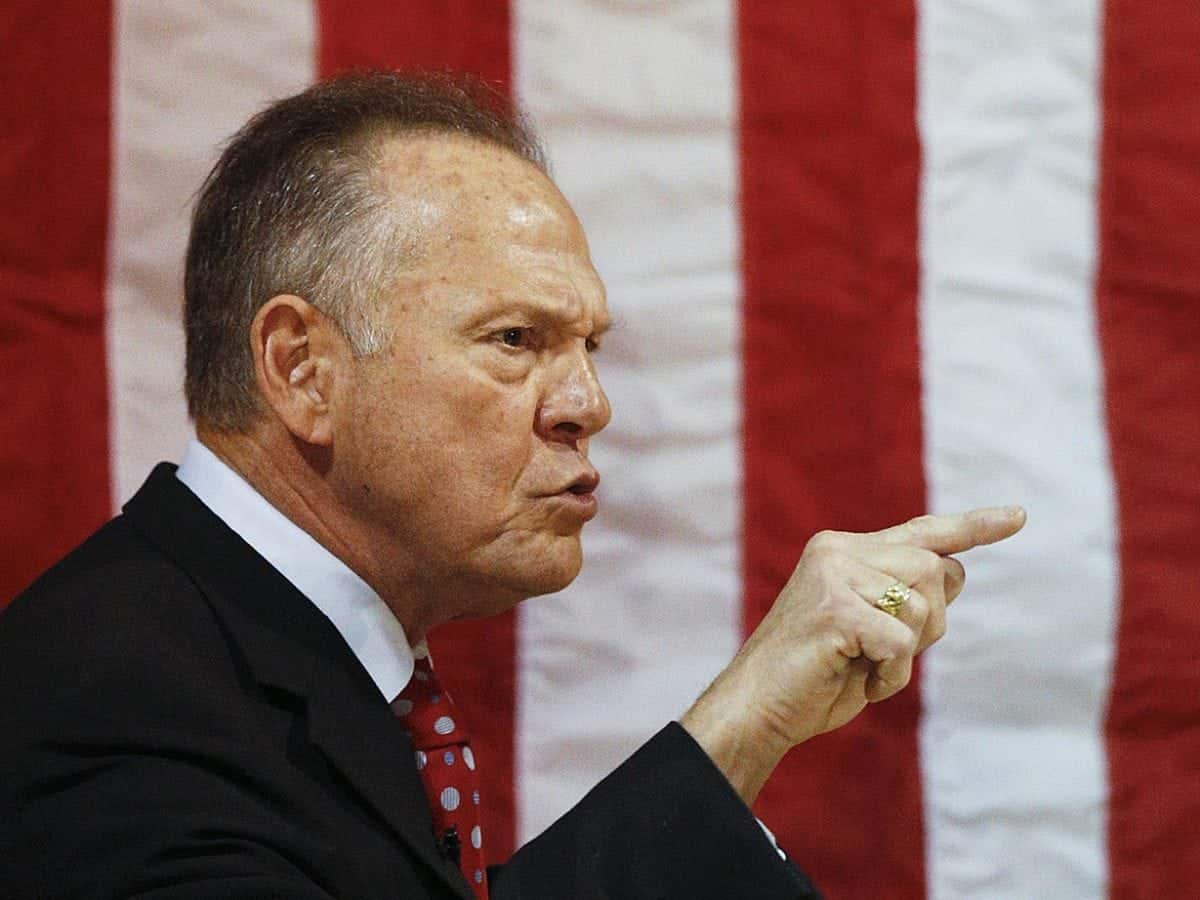 Doug Jones became the first Democrat in 25 years to win a US Senate seat for Alabama after a bitter campaign against Roy Moore.

His unexpected victory deals a blow to President Donald Trump, who backed Mr Moore, and narrows the Republican majority in the Senate to 51-49.

Mr Moore has been criticised for being a white supremacist in the past and has alleged sexual assaults against his name.

In September, The Los Angeles Times reported on a rally where an African-American man asked Moore when America was last great. “I think it was great at the time when families were united — even though we had slavery — they cared for one another”.

But according to electoral data that didn’t stop white Americans voting for him in his droves.

One major demographic that did not vote for Moore who had painted himself the candidate of family values and morality were mothers. One in five voters in Alabama on Tuesday was a woman with a child. 66% of them voted for Jones, only 32% for Moore.

Watch: Minister rejects police warning of increase in crime due to cost of living is guilty of not having a ‘clue’

In fact after the allegations of sexually inappropriate behaviour with teenage girls, many parents appeared to have deserted Moore, 52% voting for Jones, 47% for Moore.

Yet some 72% of white Alabamans voted for Moore, with 63% of white women voting for him.

Conversely, 93% of black men voted for the Democratic candidate, with 98% of black women voting for Jones.

In 2012, black voters were 28% of the total Alabama electorate. Yesterday they made up 29% of the electorate.

And this is how voter suppression works: