Amazon drivers are being forced to deliver up to 200 parcels a day and urinate in plastic bottles so as not to leave their vans, a shocking new investigation has revealed. With deliveries ramping up ahead of Christmas a saddening report finds many drivers routinely exceed the legal maximum shift of 11 hours and finish their […] 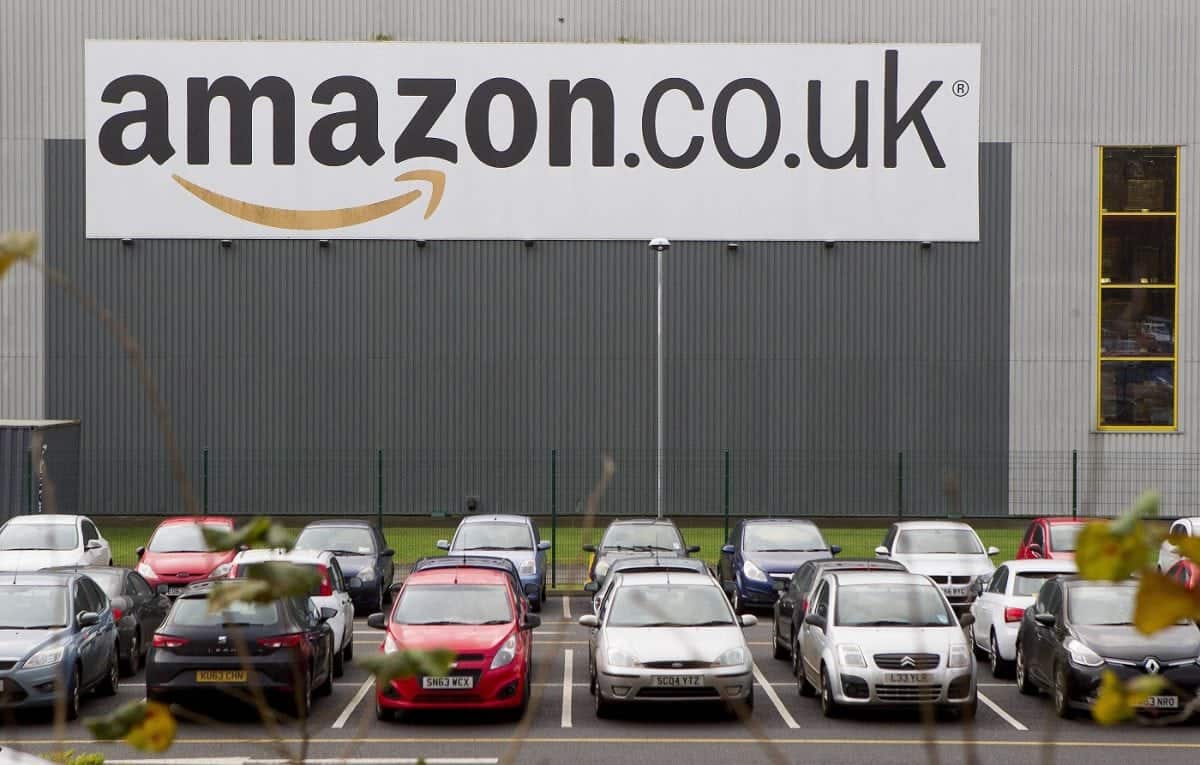 Amazon drivers are being forced to deliver up to 200 parcels a day and urinate in plastic bottles so as not to leave their vans, a shocking new investigation has revealed.

With deliveries ramping up ahead of Christmas a saddening report finds many drivers routinely exceed the legal maximum shift of 11 hours and finish their days dead on their feet.

They also have so little time for food or toilet stops they snatch hurried meals on the run and urinate into plastic bottles they keep in their vans.

The news comes as Amazon boss Jeff Bezos’ net worth hit $100 Billion with a boost from Black Friday sales.

According to  statistics released this month by the Institute for Policy Studies revealed America’s three richest men — Bezos, Microsoft founder Bill Gates and Warren Buffett — have the same amount of wealth as the poorest 160 million people in the US. 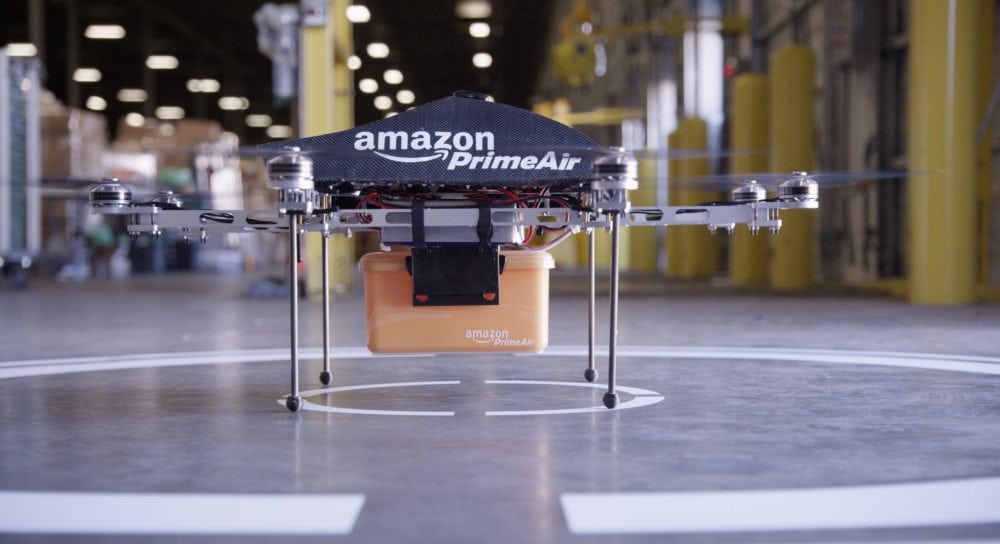 The Sunday Mirror study into driver habits also revealed that they often break speed limits to meet targets that take no account of delays such as ice, traffic jams or road closures.

Many claim they are employed in a way that means they have no rights to holiday or sickness pay, and some say they take home as little as £160 for a five-day week amid conditions described by one lawyer as “almost Dickensian”.

Now employees are blowing the whistle on the firm as Amazon’s slick Christmas ad campaign, in which boxes are shown zipping around a spotless warehouse, rolls out on TV.