Ever since the Second World War, IQ points have been rising every single decade. However, that trend seems to finally be over. Those born after 1975 apparently drop somewhere around seven IQ points per generation. Some studies have suggested that this is true of tests administered throughout the United Kingdom and the Republic of Ireland. […]

by Jess Young
in Education 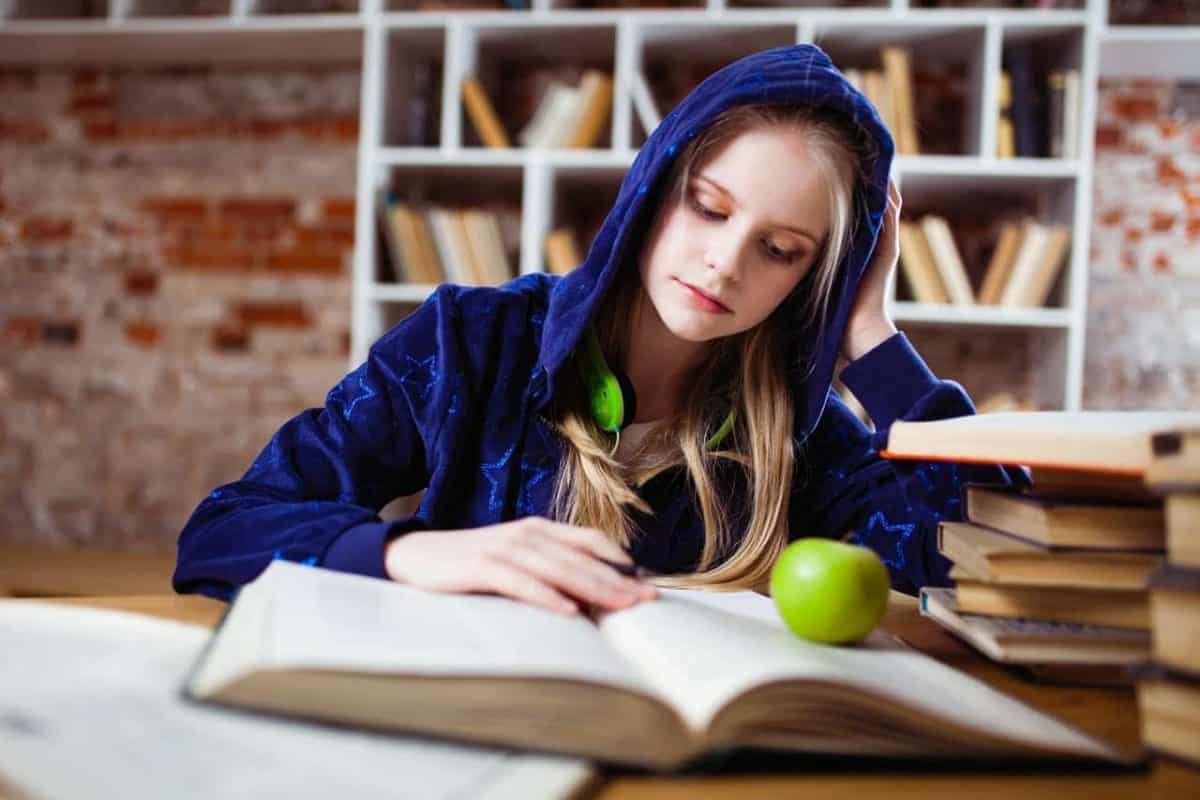 Ever since the Second World War, IQ points have been rising every single decade. However, that trend seems to finally be over. Those born after 1975 apparently drop somewhere around seven IQ points per generation. Some studies have suggested that this is true of tests administered throughout the United Kingdom and the Republic of Ireland.

This obviously bodes very poorly for the national economy, considering that such a trend suggests fewer people will be able to perform the kind of high-tech jobs needed to run modern industry. People can’t agree on the exact reason that this trend has become so dominant, however.

Scientists have pointed to the way that linguistics and maths are being taught in schools. Others, however, have suggested it might have something more to do with diet. In either case, there are a few things you can do yourself to ensure you’re personally moving forward.

Checking Your Own IQ

Standardised tests have always been heavily criticised by pundits, but there’s no reason that you can’t take an online IQ test yourself to see where you stand. Regardless of what anyone says about them, these still do provide a good baseline to judge whether or not you’re performing at the level you want to perform at. Online tests are often considered superior since they work with international standards as opposed to those grown only at home.

It’s a little difficult to say where people should be, but having a score can at least help you set goals. Tests themselves often vary, but the average IQ level on most of them is somewhere around 95-100 or so. Once you have a score, you can set about improving it and ultimately apply the new skills you earn in the process to every other aspect of your business and professional life.

A little old-fashioned advice might be for the best here. People used to always suggest that if you ate junk food your body would turn into junk. The same could be said of reading material. If you have a habit of consuming a great deal of mass news content from sites geared toward a large audience, then this might be a big part of the problem. One of the reasons that the national level is falling so badly is that so many publications have aimed low when it comes to publishing material for public consumption.

Speaking of eating, you might want to check your diet as well. Eating large amounts of calorie-dense foods as well as those with preservatives may not be very good for your brain. Researchers have recently started to point to the fact that falling IQ levels are worst in urban areas where people eat heavily processed diets.

People living in more rural Welsh and Cornish communities haven’t seen as much of a drop yet. Some research has pointed to the fact that diets with more fish in them might be good for brain cells. One study suggested that they can even reverse the onset of Alzheimer’s disease.

However, no amount of good food or even healthy exercise is going to change huge nationwide trends because there are other forces at play.

Education Trends are Hurting the UK

People at one point spoke of dummying down the system to the point that everyone eventually focused away from things like ethics and economics. Think about the last time you heard of a regular secondary school that lists Latin among its electives. It’s probably been quite some time.

However, this focus away from traditional education has taken its toll. Some studies have suggested that people taking science and maths courses are now more likely to learn material useful for certain technical positions that will be obsolete in a few years. Furthermore, a trend away from teaching proper phonics has made teaching easier at the expense of imparting the ability to decode written words.

Unfortunately, this last factor potentially has the biggest impact.

Moving Away from Phonics in the Near Future

In order to stay competitive on an international stage, it’s important to train people to work in careers that haven’t yet even been wholly specified. However, a heavy emphasis on certain types of education have made it so that others are passed by. Pundits are increasingly suggesting that a renewed emphasis on classical education in reading is the key to reversing this worrying trend.

For now, you may want to try practising a few skills in the meantime and helping in your own way.