Some schools are due to get budget increases of more than 10% while others will get the minimum increase. 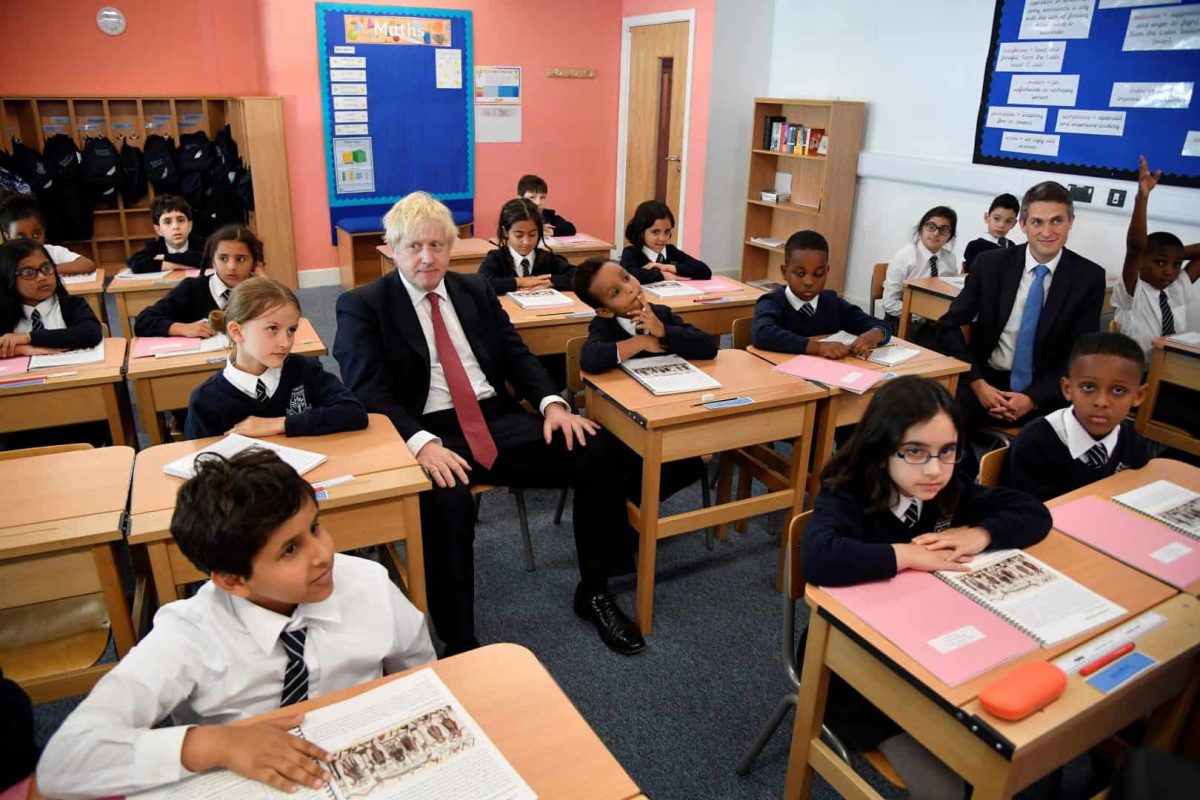 Hundreds of schools will see their budgets boosted by more than 10% next year, while many others will get the minimum increase.

A Press Association (PA) news agency analysis of provisional new school funding data for England shows the relative winners and losers in the first year of a three-year plan by the Government to pump more money into the education system.

Ministers have said that schools which have been historically underfunded will get the biggest increases from the extra cash.

But school leaders said there are concerns about schools which are only getting an inflationary increase, arguing that costs are rising above the rate of inflation.

The major pledge to boost school coffers will reverse some recent Tory budget cuts, but leave schools where they were 13 years ago, according to respected economic think tank the Institute of Fiscal Studies.

One of the 29 is due to see its per pupil funding more than double.

Among secondary schools, four are due to have their funding rise by more than 20%.

The analysis excludes primary schools with less than 30 pupils.

A three-year plan to increase school spending by £7.1 billion by 2022/23 was announced by Prime Minister Boris Johnson in August.

On Friday, the Government published information on how the first year of investment (2020/21) – totalling £2.6 billion – will be allocated to schools.

Cash is allocated using the National Funding Formula, which takes into account factors such as size of school and demographics, as well as historic funding levels to ensure that schools get a minimum amount of money per pupil.

Education Secretary Gavin Williamson said: “I recognise the pressures schools have faced and want them and parents to be safe in the knowledge that all children can get the top-quality education they deserve in classrooms across the country.

“Our continuing investment in education, coupled with a bold reform agenda and the work of Ofsted, will supercharge the ongoing rise in school standards.”

But Geoff Barton, general secretary of the Association of School and College Leaders (ASCL), said: “Boris Johnson said we should not accept the idea that there can be ‘winners and losers’ when it comes to our children’s futures when he announced that there would be extra money for schools.

“But we can see clearly from the detailed allocations made today that there are winners and losers.”

He added: “The biggest concern is over the group of schools which will receive only an inflationary increase next year.

“This is because school costs are in fact rising above the rate of inflation, and this means many of these schools will have to make further cuts to their hard-pressed budgets.”

Kevin Courtney, joint general secretary of the National Education Union said: “Boris Johnson has again promised that school funding will be ‘levelled up’. This is not true. A third of schools will suffer a funding cut because school costs rise faster than inflation.”

He added: “The money being put into the national funding formula is not enough to address historic under-funding.

“Even though the Government identified many local authorities as suffering from significant under-funding in 2015, 147 out of 150 local authorities will have even less money in April 2020 than they did in 2015.

“The Government claim laudable aims, but they must provide the funding to turn them into reality.”