The gender gap in the engineering sector is wider than ever, despite many other industries witnessing a significant increase in female participation. Engineering is the subject with the biggest gap in male to female ratios and these figures aren’t improving. Just 9 percent* of the engineering workforce is female. Furthermore, only 6 percent* of registered engineers and technicians […]

by Sarah Smith
in Education, Promoted 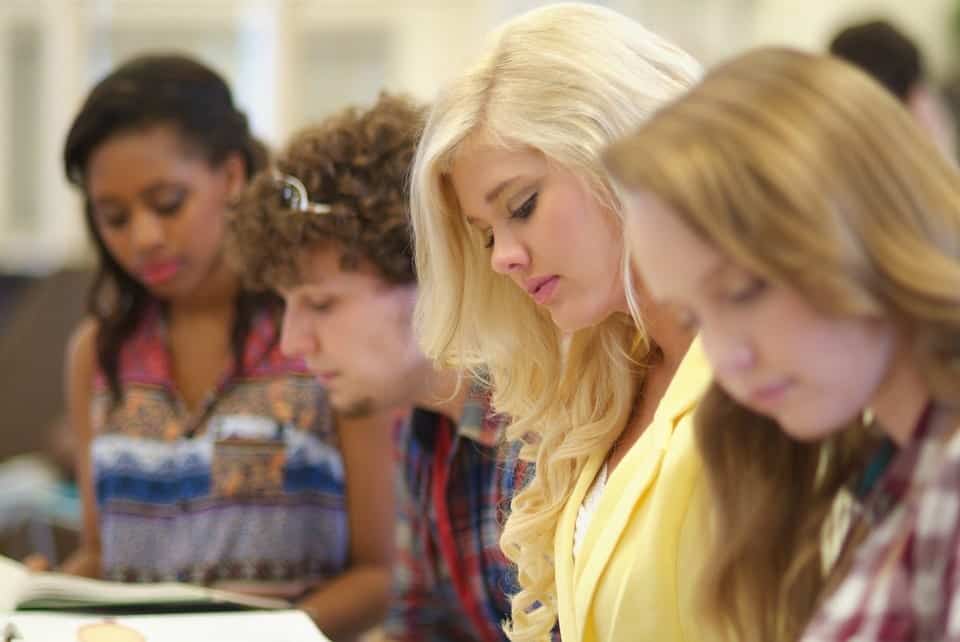 The gender gap in the engineering sector is wider than ever, despite many other industries witnessing a significant increase in female participation.

Engineering is the subject with the biggest gap in male to female ratios and these figures aren’t improving. Just 9 percent* of the engineering workforce is female. Furthermore, only 6 percent* of registered engineers and technicians (i.e. CEng, IEng, EngTech) are women.

Newly released survey data has indicated that the lack of women opting for STEM subjects (science, technology, engineering and mathematics) is the man reason for deterring women from entering the traditionally male dominated industry.

Energy Jobline, a job board for energy and engineering jobs, carried out the survey aiming to discover the gender issues that still affect this job sector.

Aside from the education subject choice at school and university, the other issue that appears to deter women is the HSE (Health & Safety in the Workplace) risks, the high percentage of men in the industry, and long hours leading to a perceived struggle to maintain a family life.

The findings of the survey and other reports appears to show that women still favour subjects and careers that are ‘traditionally feminine’ in nature. The Higher Education Statistics Agency even made a suggestion that women are actually beginning to take a step back from their predecessors in terms of closing the gender gap.

Young people in the UK are expected to choose their career path at an early age, perhaps due to an aspirational mindset at schools, not letting girls’ formulate other professions they might be able to do later in life.

One survey respondent said “I didn’t know one girl that took engineering as a subject at my school, not one. I thought it was just for boys. Did I receive any information that it’s not? No.”

“I can’t help but assume that if the women in engineering stats are remaining virtually static, that there can’t possibly be too much more schools are doing to entice young women into engineering. There is no reason why men should be dominative of this industry because women are not incapable. The engineering industry is missing out on potential, just like the nursing industry is with the lack of male nurses.”

National Women in Engineering Day is taking place today, 23rd June, and will be dedicated to highlighting the successes of female engineers, but also raising awareness to the potential closing the gender gap can offer.