By Bea Patel, TLE Property Editor and Director of Shop for an Agent With the kick off of Euro 2016 on 10 June 2016, estate agent eMoov has taken a property view at how the teams match up, and what the potential outcome of the tournament could be. Each team is compared based on the […] 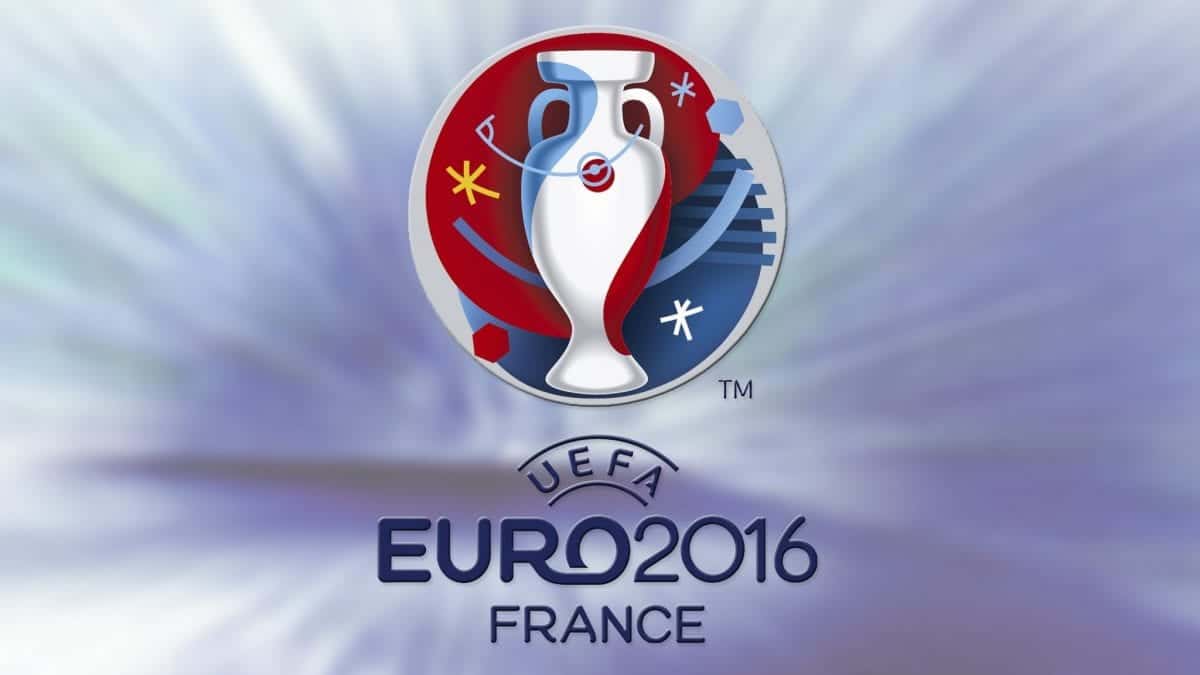 With the kick off of Euro 2016 on 10 June 2016, estate agent eMoov has taken a property view at how the teams match up, and what the potential outcome of the tournament could be.

Each team is compared based on the cost of living in each country – take home income after tax, property price per square foot, cost of monthly utilities and monthly gym membership.

Some initial good news for England fans, with the three lions offering the best take home income
after tax across all entrants to this year’s tournament. But that’s as far as it goes with England, home to the highest property price per square foot at a £10,464. The tournaments other worst offenders where property prices are concerned are Switzerland at £8,160, Sweden at £5,199 and France at £4,274.

The full three-week schedule for each of the groups was played out game by game, with goals
awarded for the following:

What are the results?

Despite substantially lower take home income when compared to France and Switzerland, Albania and Romania top the group with seven points each. Both offer lower property price points per square foot (below £1,000) and Albania’s extremely low cost of living across the board sees them top of the pile.

France doesn’t trail too far behind Romania, where the cost of living other than property price is concerned, and despite just one win in the group, they do enough to secure one of the third place qualification places.

Although Switzerland offers the best take home income of the group at £3,850, the cost of property per square foot and gym membership is more than double that of France, resulting in Switzerland propping up the table with no points.

Unfortunately, England fail to make it through the group stage or score a single point. Despite a stronger take home income, England is also home to a higher cost of living across the board when compared to the rest of the group.

With two wins and a draw, Wales, England’s neighbours to the east top the group with seven points. Russia places second with five points doing enough for automatic qualification, with Slovakia claiming a third place qualification with four points.

In Group C, Germany also goes crashing out of the Euros without scoring a single point. Despite a larger take home income, their property price and utilities are considerably higher, with them losing out by 69p to the next highest, Northern Ireland in terms of a gym membership.

It’s these fine margins that make the difference, and despite missing out on automatic qualification on goal difference to Poland, Northern Ireland sneak through as another third place qualifier, with the Ukraine and Poland qualifying with nine and four points respectively.

Automatically qualifying for the next stage, Turkey and the Czech Republic both come out trumps
when it comes to paying less for basic utility bills and having a lower property price point.

Belgium sails through with ease into the next round having the lowest property price, gym
membership and second lowest utility bill cost in the group. Also, the country’s cost of living is low, their average monthly income is the third highest of the group, making Belgium a pretty firm favourite to win the tournament.

However, it’s all doom and gloom for Italy coming bottom of the group – if not the entire tournament, as although the country’s property, utility bills and gym memberships cost the most within the group, their average wage is the lowest.

In Group F, Austria’s vastly higher price of property and basic utilities means they bow out of the tournament with just one point. Despite a poor take home income, Hungary’s cheaper property
price point sees them top the league on five points, along with Portugal – home to the lowest utility costs in the group.

Iceland makes it through as the final third place qualifier, although despite a high take home income, are likely to exit in the next round due to their high property price and cost of gym membership.

Russell Quirk, founder and ceo of eMoov, said: “With another major tournament comes the build-up and hype of England’s potential chances and there is an underlying feeling that this revamped team could go some distance. It’s likely that football’s world powers will prevail again, with the likes of Spain, Germany and France making the final stages, so we thought we would take an alternative look at how the teams match up.

“It’s interesting to see how each team scores when it comes to the costs of living and how they match up with others in the tournament. A higher property price doesn’t necessarily translate to a high cost of living across the board. Sweden has a property price per a square foot of over £5,000, but at £60 a month, the utility costs are one of the lowest in the tournament. On the flip side, the take home outcome in Italy is the lowest in Group E, but the cost of living is very expensive.

“It’s unlikely that our research will mirror real life, apart from England’s early exit perhaps, but it will
be interesting to see who makes it through from our last 16 to the group stages in a few weeks.”