She said schools should not be ‘teaching things as fact that are debates’. 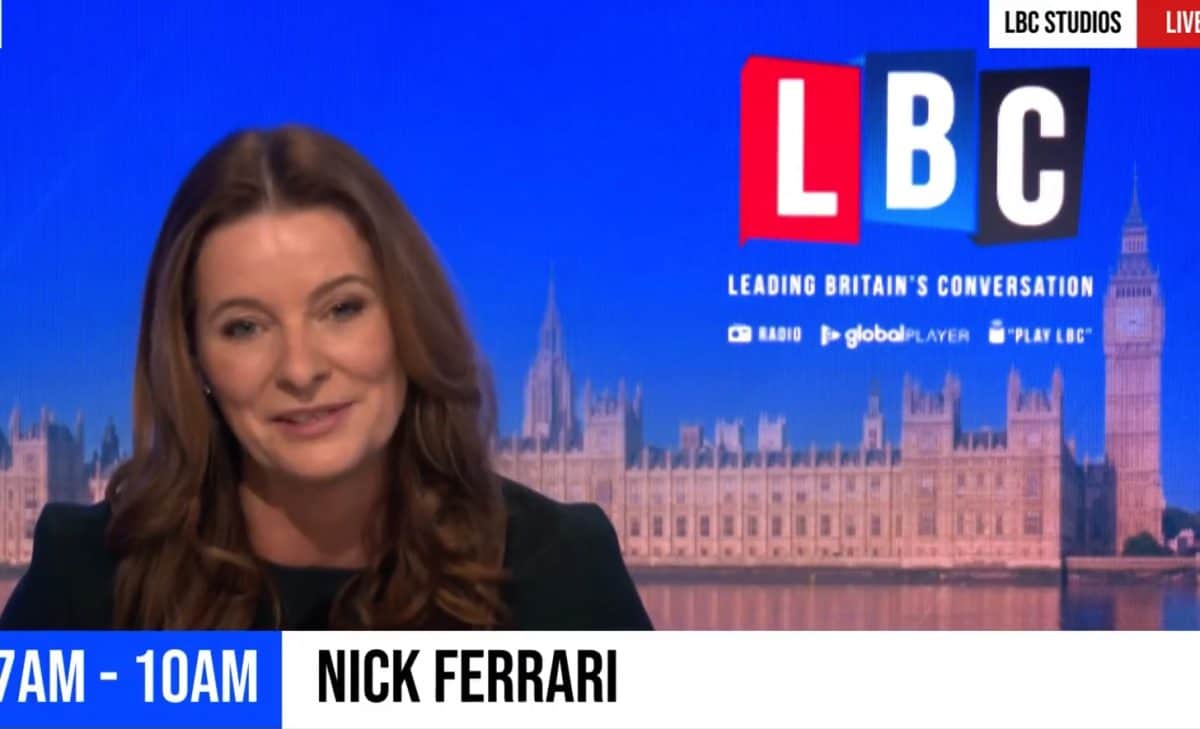 Education Secretary Gillian Keegan has said she does not believe white privilege is “a fact” as she argued it should not be taught as such in schools.

The Cabinet minister said the topic had been part of a debate about what youngsters should be taught in school.

She told LBC radio: “We’ve basically said: ‘Look, here’s what we should be teaching, we should have balanced debate’.

Asked whether white privilege was not a fact, Ms Keegan replied: “I mean I don’t think it’s a fact.

“I don’t, for me, think that there is a privilege to being white on its own, no.”

The Education Secretary was also asked whether some teachers are too “woke”.

She said: “Not necessarily. I mean, I don’t have that view.

“I mean, all the teachers I speak to are hugely dedicated, hugely innovative, as well, and very pastoral as well in their care for our children.”

She said there had been discussion at the Education Select Committee hearing on Wednesday about teaching critical race theory, religious, health and sex education, as well as “some aspects of transgender, whether that was age appropriate”.

“So there was a discussion around that which is why we are actually putting out some guidance which will be coming out in the new year around transgender and how to treat that very difficult, tricky subject and how to support teachers to teach that,” she added.