The actor discussed the 'myth of omnipotence' and how it leads to some people being sent to prison and some being elected prime minister. 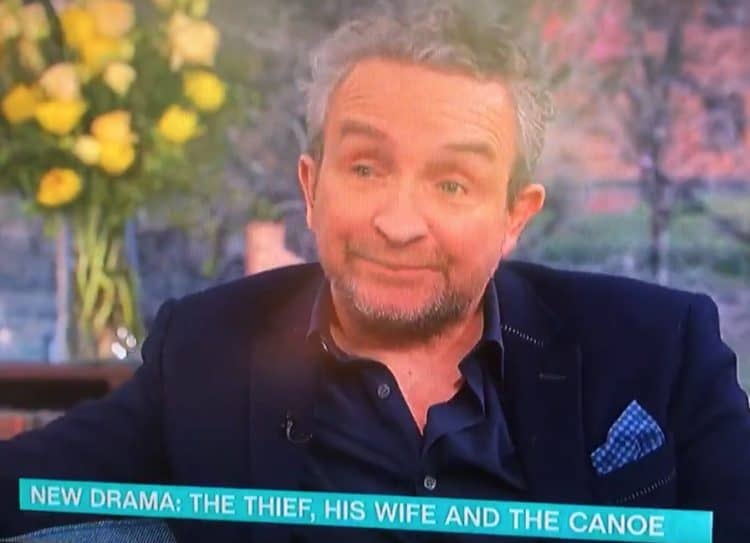 The actor, who plays Darwin in ITV’s gripping four-part drama, The Thief, His Wife And The Canoe, explained that both characters suffer from the ‘myth of omnipotence’, making them feel untouchable.

“One of the clearest manifestations of that is when they lie,” Marsan told Alison Hammond and Dermot O’Leary.

He said that while one of them ended up behind bars as a result, the other has been elected prime minister thanks to his background.