The latest Markit/CIPS services purchasing managers’ index (PMI) recorded a reading of 49.3 in November, down from 50 in October. 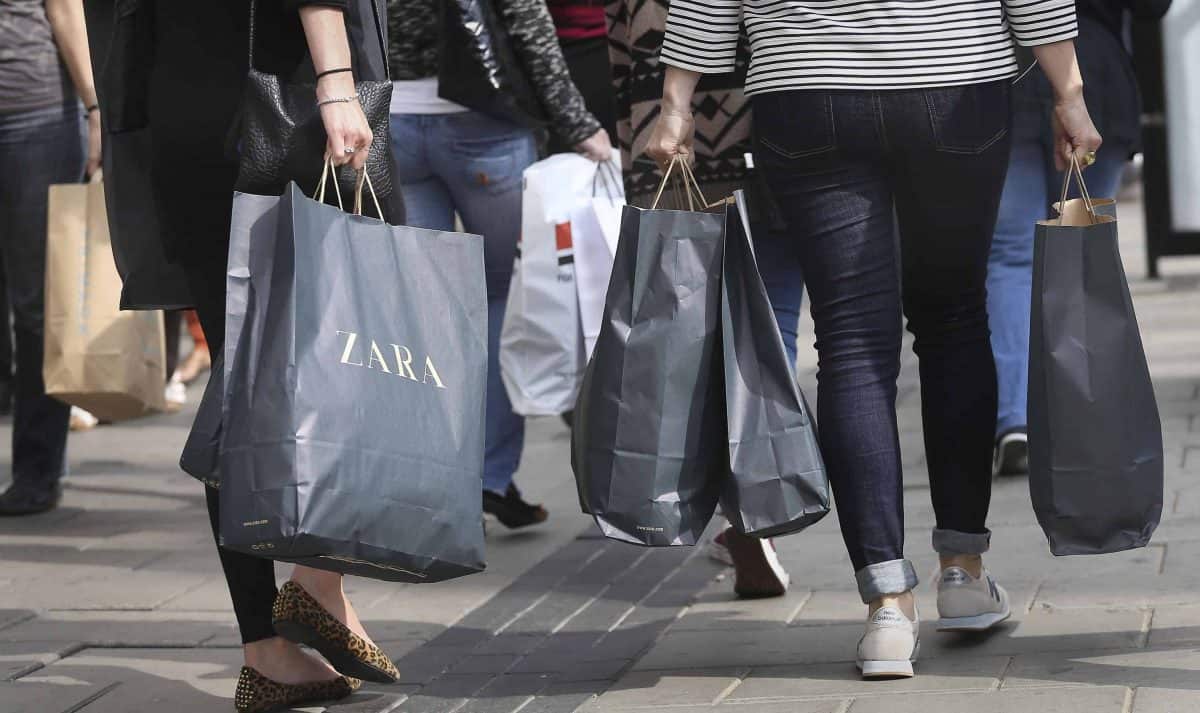 Britain’s all-important services sector has slipped back into contraction as faltering consumer spending and wet weather saw the steepest drop in activity since March, according to a report.

The latest Markit/CIPS services purchasing managers’ index (PMI) recorded a reading of 49.3 in November, down from 50 in October.

A reading above 50 indicates growth while one below that represents contraction.

The report said mounting signs of consumer caution amid Brexit and election uncertainty saw shoppers hold off from splashing out on so-called big ticket items, while project work and exports were also hit hard.

The figures from the sector – which accounts for around 80% of wider UK gross domestic product (GDP) – fanned fears that the UK is struggling to eke out growth in the final quarter of 2019.

Tim Moore, economics associate director at IHS Markit, which compiles the survey, said: “November’s PMI surveys collectively suggest that the UK economy is staggering through the final quarter of 2019.”

The services figures cap a gloomy trio of PMI reports from the main sectors of the economy, with the composite output index also pointing to falling overall activity last month after a reading of 49.3 in November, down from 50 in October.

This signals UK gross domestic product (GDP) contracting at a quarterly rate of around 0.1%, according to Markit/CIPS.

Mr Moore added: “Service providers reported concerns that consumer appetite for big-ticket purchases has begun to falter while those reliant on consumer footfall and discretionary spending noted the negative impact of unusually wet weather in November.”

The readings showed a sharp revision up from last month’s initial “flash” PMIs, which estimated the all-sector at 48.6, but it is still the joint lowest since July 2016, equalling the figures for September.

Services firms polled pointed to the fastest drop in new work for more than three years while export orders plunged to the lowest since the index began five years ago as overseas clients put spending decisions on hold amid Brexit uncertainty.

Duncan Brock, group director at the Chartered Institute of Procurement & Supply (CIPS), said: “As Brexit nerves continued to affect domestic client decision-making, a veil of silence also descended over European clients in particular who were reluctant to commit until there is more clarity in the UK’s future direction.”

There were some bright spots, with services firms more optimistic over the outlook for 2020, with confidence reaching a four-month high.

Employment also stabilised across the sector and some firms said they planned to hire more staff to support new product launches in the year ahead.

Howard Archer, chief economic adviser to the EY Item Club, said PMI surveys point to an economy “struggling for any growth” in the fourth quarter.

But he cautioned the surveys can “overstate weakness at time of uncertainty”.