There is a ‘very real risk’ that proposed election policies will make it more difficult to bring staff into the NHS, a think tank is warning. 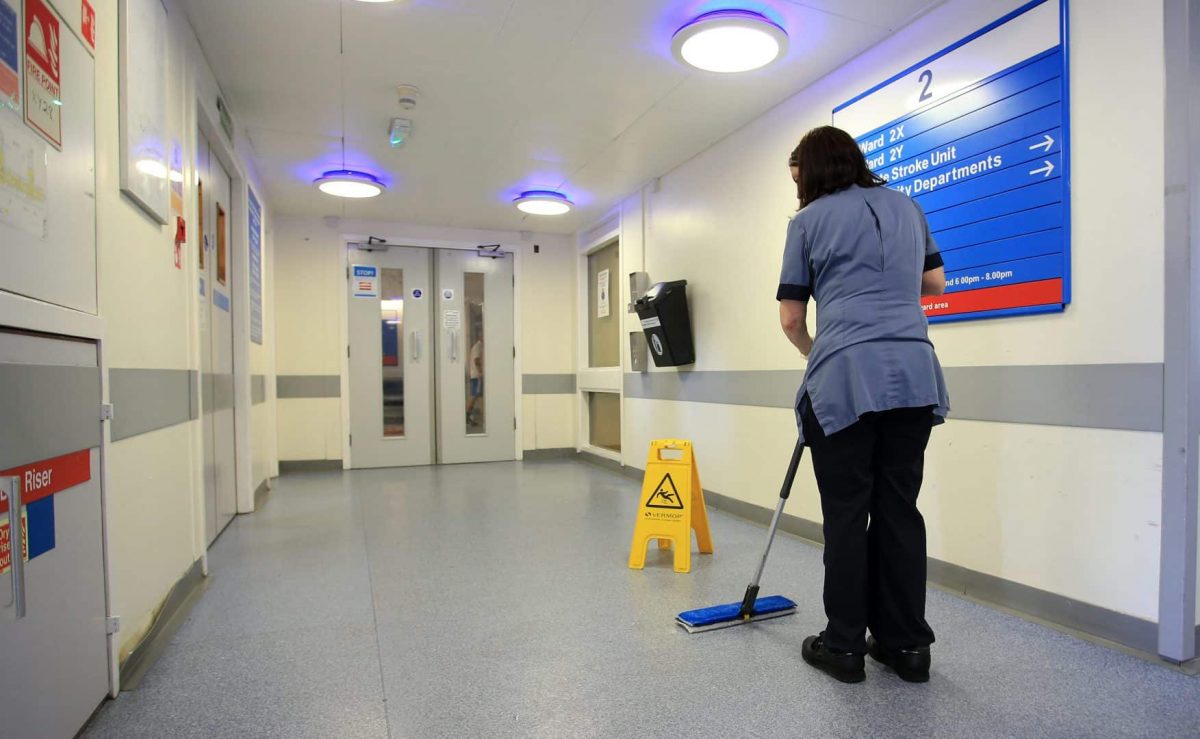 Around a quarter of UK hospital staff were born abroad, according to new figures showing how immigration has helped stop “almost unimaginable” shortages in the NHS workforce.

Around half of the increase in the health and social care workforce over the last decade has been from workers born outside the UK, according to figures from the Office for National Statistics.

People born abroad made up almost a fifth (818,000) of private and NHS staff in the health and social care workforce in 2018/19, compared to 14% of the general population.

The think tank is calling on the main parties to “tread carefully with their migration policies” in its new briefing: Stopping the staff we need? Migration choices and the 2019 election.

Mark Dayan, Nuffield Trust policy analyst, said: “This analysis reveals just how international the NHS truly is, and that without migration staffing shortages would be almost unimaginable.

“The Conservatives and Labour have made encouraging assurances to enable some foreign NHS staff to arrive after we leave the EU.

“But these pledges will fall flat if not matched with promises to recruit social care staff from abroad and expanded to other vital NHS staff beyond hospital nurses and doctors.

“With the NHS continuing to be a top priority for voters, restricting migration could backfire spectacularly given we already have dire shortages and more staff are desperately needed”.

The think tank said it is “completely unclear” how the Conservatives’ “NHS visa” policy to continue to hire doctors and nurses from abroad will impact on the health service, while the Labour Party’s manifesto was “ambiguous” and lacking detail.

The briefing, which looks at data split by European Economic Area (EEA) and non-EEA migration between 2000-2008 and 2009-2019, says care services will need higher migration in the coming years.

The researchers warn that if the annual increase in health and care staff from the EU were to fall by half, which happened when migration tightened for non-EEA migrants after 2010, this would mean around 6,000 fewer net migrants each year or 30,000 over a five-year parliament.

The briefing concludes: “There is a very real risk that the migration policies proposed in the 2019 general election will make it more difficult to bring staff into the NHS and social care from the EEA.

“This could not come at a worse time: both sectors have both deep staffing shortages and expanding demand, which means numbers of workers will need to steadily increase.

“When a crackdown on migration for work took place around 2010, health and social care were able to compensate by bringing in more staff from within the EEA. This time, there is no escape valve available.”

NHS Providers director of policy and strategy, Miriam Deakin, said: “This analysis makes it clear how much we depend on and value people born outside of the UK or who are recruited internationally to adequately staff health and care services and deliver high-quality care to patients.

“We should absolutely praise the dedication and commitment of these staff who are working under intense levels of pressure day in and day out.

“There are over 105,000 vacancies across the trust sector alone. Both in the NHS and the social care sector, any solution to reducing these vacancies will continue to rely on overseas recruitment. It will be several years before domestic supply increases enough to help close the gap.

“That is why any future immigration system post-Brexit must protect the ability of health and care services to recruit from overseas.”