“This Government should not be making families pay the price for their broken promises to support councils." 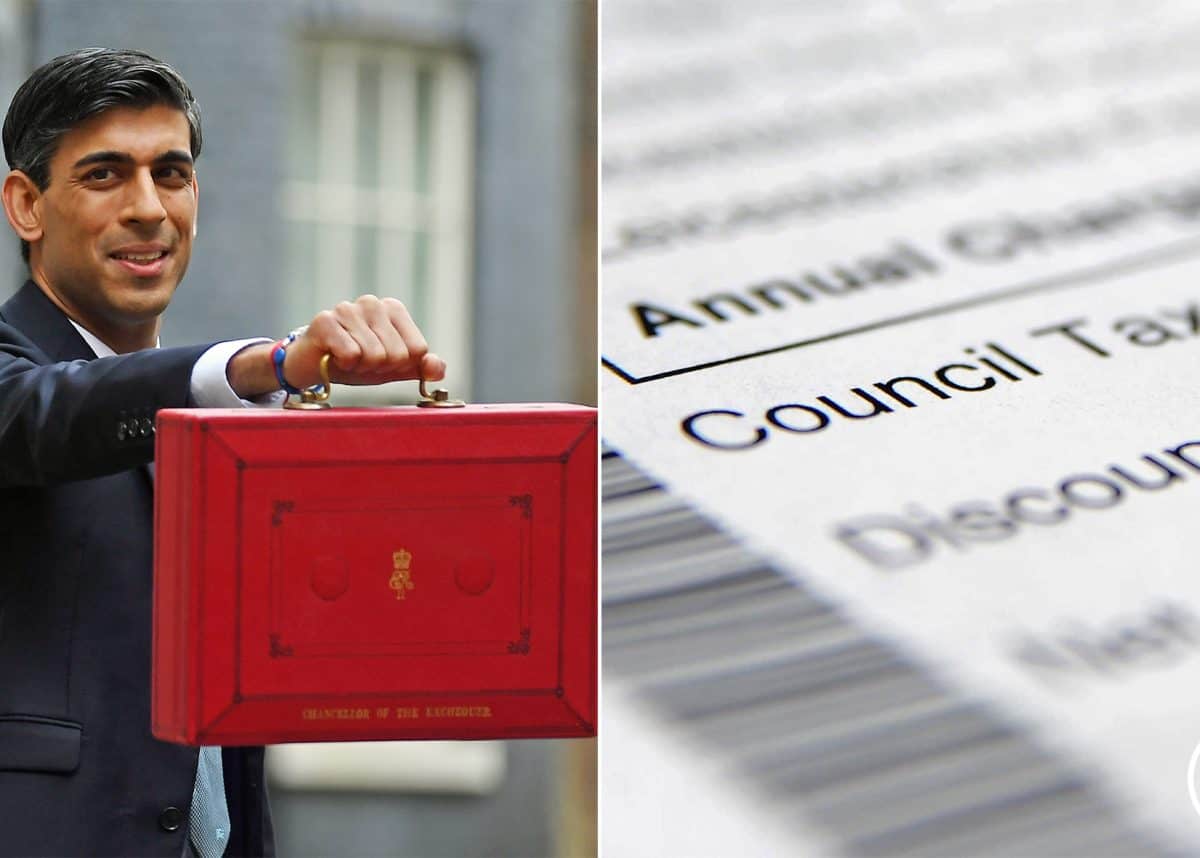 Labour is calling on the Prime Minister to “drop the Government’s plans to force local councils to increase council tax” in the middle of the Covid pandemic.

The party will use an Opposition Day Debate in the Commons on Monday to urge Boris Johnson’s administration to provide councils with “funding to meet the Government’s promise to do whatever is necessary to support councils in the fight against Covid-19”.

Labour claimed approximately one million workers in England “could face unemployment just as they get hit with Boris Johnson’s £100 council tax hike”.

The Government’s Coronavirus Job Retention (furlough) scheme is due to finish at the end of April. The Office for Budget Responsibility forecast that unemployment will peak at 2.6 million in the second quarter of this year, a rise of one million since the fourth quarter of 2020, Labour added.

Citing estimated council tax rises per region, according to the think tank the Centre for Progressive Policy, Labour warned families living in Band D “will face an average rise of £93 next year”, adding it would “hit hardest” in the North West and North East, which have high proportions of people on furlough.

“This Government should not be making families pay the price for their broken promises to support councils.

“The Prime Minister must scrap this economically illiterate council tax rise – and if he doesn’t, Conservative MPs need to do the right thing and vote with Labour to protect families’ incomes and help secure our economy.”

Labour’s second Opposition Day Debate on Monday calls on the Government to maintain “all existing employment rights and protections” including the 48-hour working week and set out a timetable by the end of January to “introduce legislation to end fire and re-hire tactics”.

The party warned scrapping the 48-hour week may be the “thin end of the wedge and risk hours spiralling out of control for hundreds of thousands more workers if a reverse 15% increase occurs”.

Shadow business secretary Ed Miliband said: “The 48-hour week is a vital right for workers. Scrapping this hard-won protection would be the thin end of the wedge, causing working hours to spiral up, risking safety and wellbeing, and meaning many people could have less time to spend with their families.”

In December Communities Secretary Robert Jenrick announced that councils in England can continue to increase tax by up to 2% without a referendum and boost the social care precept by up to 3% in 2021/22.

Mr Jenrick also insisted local authorities are in position to decide whether or not to enforce the increases, claiming they will see their core spending power increase in cash terms by up to 4.5% under the Government’s plans.

The debate comes amid speculation that the Treasury is eyeing up a rise in corporation tax at the Budget in March and is looking at an overhaul of council tax.

The Government has laid amendments to both motions.

A Ministry of Housing, Communities and Local Government spokesman said: “Council tax levels are a matter for locally elected representatives, but we have been clear that councils should take into account the financial circumstances of their residents.

“The Government is not imposing any increase – rather, it sets a ceiling above which a local referendum is required. This protects residents against excessive increases.” 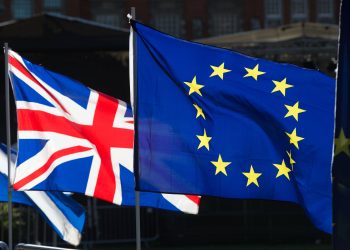