Britain’s membership of the European Union had afforded it some protection, and allowed it to protect its overseas territories from scrutiny. 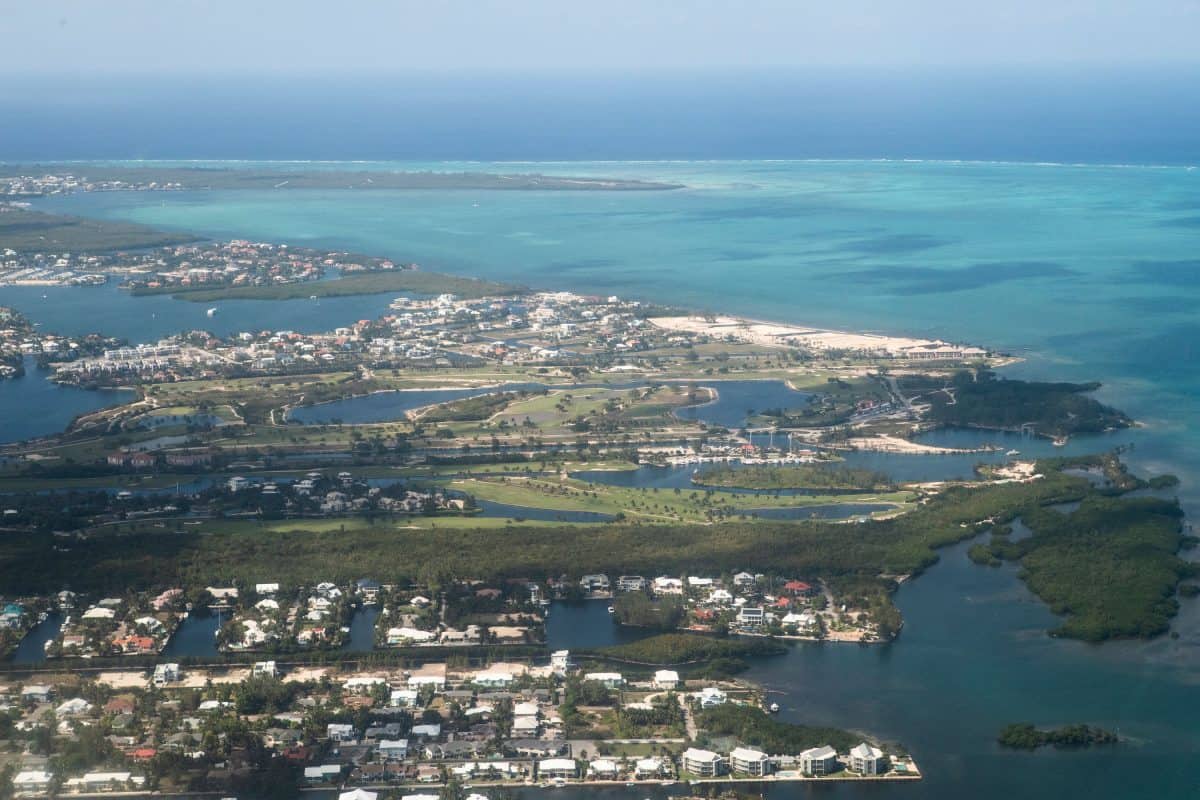 The European Parliament wants to add UK overseas territories – including the British Virgin Islands, Guernsey and Jersey – to its tax havens blacklist now that Brexit is done.

Seeking to send a tough message on tax avoidance, MEPs last week voted overwhelmingly in favour of adding more nations and territories to a growing list of non-cooperative jurisdiction.

The resolution – passed with a majority of 537 – included measures calling for the automatic inclusion on the blacklist of countries with 0 per cent tax regimes – including the UK’s overseas territories, which transparency campaigners consider havens for tax avoidance.

Britain’s membership of the European Union had afforded it some protection, and allowed it to protect its overseas territories from scrutiny.

The text of the vote explicitly mentioned the Brexit deal – suggesting that the UK’s departure from the EU was based on “mutual values and geared towards common prosperity, which automatically excludes aggressive tax competition”.

Robert Palmer, the director of the Tax Justice UK campaign group, told the Guardian: “Post-Brexit the UK tax havens have lost their protector within the corridors of Brussels. I’d expect to see the EU to ramp up pressure on places like Jersey to clean up their act.

“The UK itself has been warned that if the government tries a Singapore-on-Thames approach, with a bonfire of regulations and taxes, then the EU will act swiftly.”

Meanwhile, elsewhere in Britain’s remaining overseas territories, more than one in 10 adults on the Cayman Islands – widely regarded as a tax haven – have been protected against coronavirus after a gift of Pfizer vaccine from London.

Despite many over-80s in Britain are still waiting to receive their jabs, the Caribbean islands have inoculated most over-70s – and will soon move on to its younger population, the Sunday Times reported.

The Caymans have had just two deaths from the virus in a population of roughly 65,000. The islands have no corporation, income or capital gains tax. “The relationship we have with the United Kingdom is paying massive dividends, the islands’ premier, Alden McLaughlin, said.

The Foreign Office said it had a duty to look after its overseas territories, affirming its commitment “to supply them with a proportionate share of the vaccines that it procures”.