The leader of the House said the channel follows the "best Reithian tradition" in reference to the founder of the BBC. 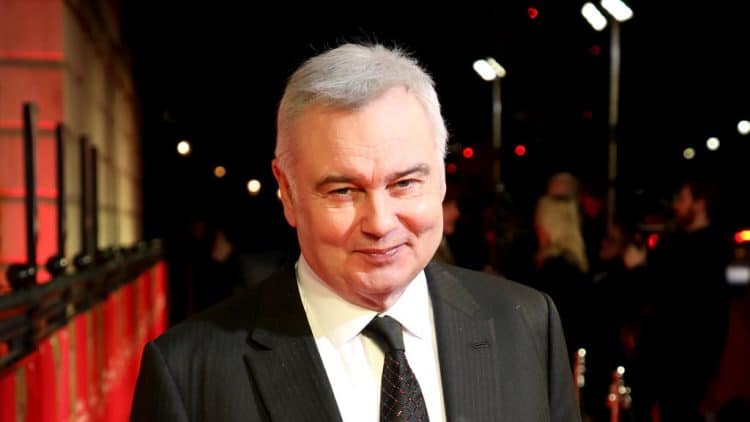 McCoy is poised to leave in January for “personal reasons” with his morning slot on the rightwing news channel to be taken over by Eamonn Holmes and former Sky News newsreader Isabel Webster.

GB News’ chief executive, Angelos Frangopoulos, described former BBC News presenter McCoy as an “outstanding broadcaster” and told the Daily Telegraph: “We remain open to ways we can work with him again in future.”

The 60-year-old was one of the station’s highest-profile recruits when it launched earlier this year. He had become well known for his deadpan delivery of news on royal events.

Meanwhile, Holmes is scheduled to join GB News on 3 January after 15 years with ITV daytime show This Morning, which he presented with his wife Ruth Langsford.

Holmes said: “I’ve been involved with broadcasting firsts for my whole career. I love them, I’m excited by them and I’m in my element when I’m doing them.

“I’ve admired GB News from the start, for all the ways it is doing television news differently and breaking the mould. The industry needs a shake-up and I couldn’t wait to get on board.

“I was at the inception of daytime programming in Britain, when the BBC launched the first-ever dedicated daytime service in 1986, and I was there on day one of GMTV, which we built from scratch and became the market leader.

“Every time, people said it would fail, or there was no audience for it. Every time, we proved them wrong. GB News will be no different.”

This week in the House of Commons Jacob Rees-Mogg praised the news channel for delivering “impartial news”.