The workers allege that they lived under the constant threat of punishment and persecution by factory management if they didn’t adhere to what they wanted them to do. 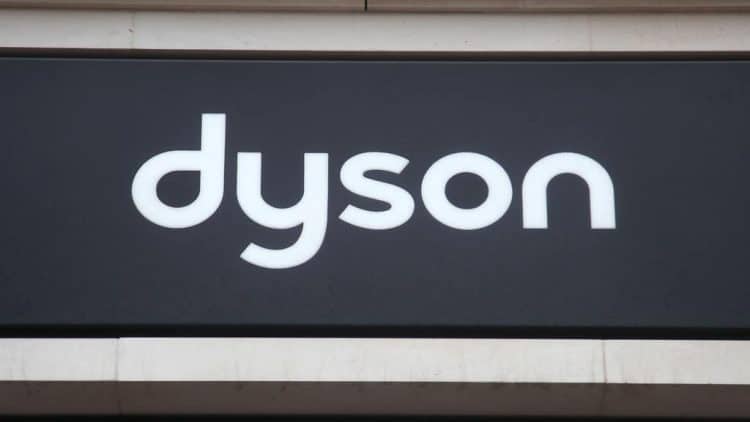 Vacuum manufacturer Dyson is facing legal action after more than a dozen workers making products and components in Malaysia accused them of labour abuses.

Workers employed at ATA Industrial, a division of ATA IMS, a major electronics manufacturer in Johor Bahru, which makes cordless vacuum cleaners and purifier fans for Dyson, have said they intend to file a claim against Dyson in court, accusing the company of negligence.

Dyson’s billionaire chairman and founder, Sir James Dyson, took the controversial decision to move its manufacturing base from the UK to Malaysia in 2002.

Last year it announced it had cut ties with supplier ATA IMS following an audit of the Malaysian company’s labour practices and allegations by a whistleblower.

According to a Channel 4 News report, one of the workers said he was tortured by local police after concerns about unlawful working conditions in the factory were first raised in 2019.

Oliver Holland, a partner at UK law firm Leigh Day, which is representing the workers, told the broadcaster: “Our clients allege that they work under conditions of forced labour.

“They lived in unsanitary and crowded accommodation, and they lived under the constant threat of punishment and persecution by the factory management if they didn’t adhere to what they wanted them to do.”

Dyson categorically denies any wrongdoing and a representative appeared on Channel 4 News to address the allegations.