“Will they mention the astronomical cost to the taxpayer?" 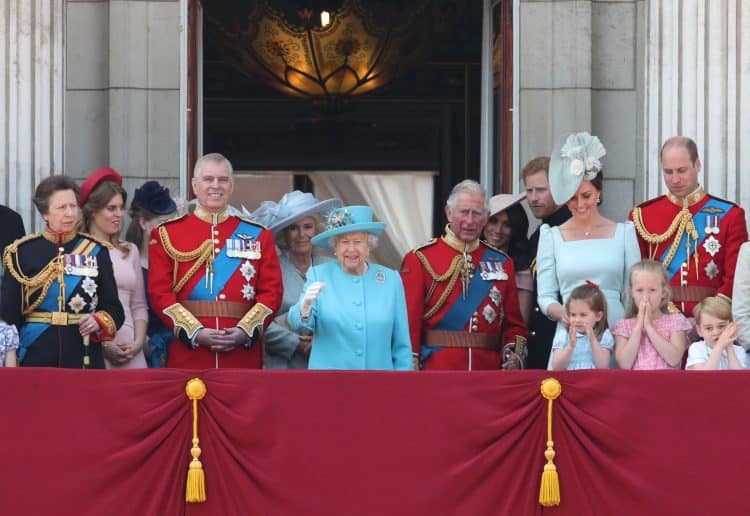 Anti-monarchy campaigners have slammed plans by the UK Government to send out a commemorative book to schools on the Queen’s reign – costing nearly £12million.

London-based DK Books was awarded the contract by the UK’s Department for Education and will produce nearly 400,000 copies of the book for primary school across Scotland.

The book will be part of a year-long programme of events to mark Queen Elizabeth’s 70-year reign as head of the monarchy.

There will also be an additional book sent out for every 30 children on a school’s roll to ‘minimise the possibility of any children not receiving a copy’.

The contract states the book will run for 80-96 pages with the precise count to be determined by DK Books.

It will be sent out to schools in Scotland by June 20.

Around 4.5m copies will be produced including an English/Welsh dual-language version, with a total cost of £12m for the copies being produced for the whole of the UK.

There will also be a downloadable audio version produced in each of the three languages.

The aim of the book is to ensure pupils, families and teachers develop a ‘collective understanding’ of the Queen’s reign.

It will cover ‘landmark achievements’ including building the Channel Tunnel and Margaret Thatcher being elected prime minister.

The contract with DK Books states: “The Jubilee itself will help communicate a narrative about modern Britain and its connections with the rest of the world, through local, community-driven events, including those led by schools, alongside national and Commonwealth events.

“The book will be a key part of this strategic aim, by ensuring that pupils, families, and teachers develop a collective understanding of the Queen’s reign, and by providing children with an appropriate legacy through personal ownership of this high-quality book.”

Graham Smith, CEO Republic said: “This is not just an appalling waste of money, but a wholly inappropriate use of public resources to promote the Government’s view on what is essentially a political issue.

“The Queen’s reign and the events that have occurred during it raise all sorts of controversial issues that I can’t imagine the Government will include in this book.

“That means it will have little educational value and will instead be promotional material to bolster support for the monarchy.

“Will the book mention the 1000-plus laws the Queen and Charles have vetted?

“Will they mention the astronomical cost to the taxpayer?

“Will it make accurate claims about the impact of the monarchy on tourism, or will it mention Prince Andrew?

“Will the book address the democratic alternative or explain how other countries have chosen their heads of state over the last seventy years?

“If the answer to all these questions is no, then this is nothing but the abuse of public money to promote the monarchy to children and pupils up and down the country.

“I can imagine almost everyone in the country can think of a better use of £12m when schools, hospitals and police forces across the UK are at breaking point.”

A Scottish Government spokesperson said: “The UK Government’s Department for Education (DfE) has responsibility for the book, its content and distribution.”

A UK Government spokesperson said: “The commemorative book for the Queen’s Jubilee is an opportunity to celebrate the achievements of the United Kingdom and Commonwealth over the last 70 years.

“The ambition for the book is to be inclusive and speak to all children across the UK and we have been working with the publisher and the Governments in Scotland, Wales and Northern Ireland, for feedback on drafts of the book.

“It will not be a textbook for use in classes, but a chance to engage children in historic events during the Queen’s reign.”

Related: Tributes for Meat Loaf but story about him & Prince Andrew will make you love him more