“Juvenile, pathetic, moronic, self indulgent, narcissistic fool who jokes as people get sick, as people die, as families grieve." 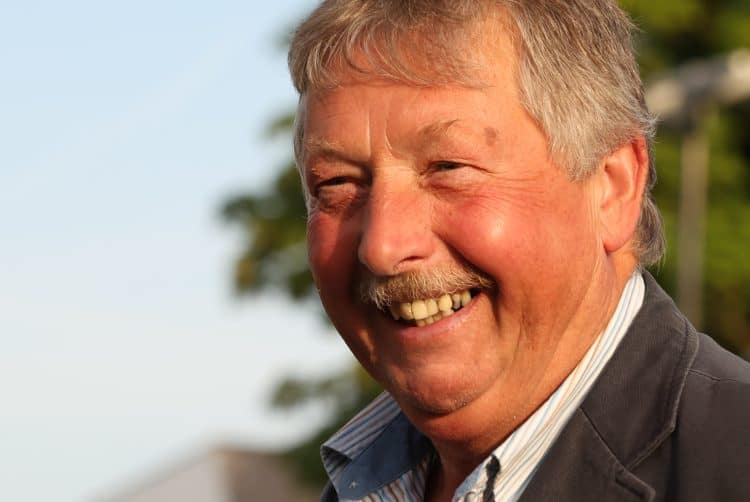 A senior DUP MP has been branded a “moronic fool” after adapting a Christmas carol to criticise Northern Ireland’s Health Minister.

Sammy Wilson, a vocal lockdown critic, tweeted his version of Hark The Herald Angels Sing after fresh Covid-19 restrictions were announced by the Stormont Executive.

The measures were backed by Mr Wilson’s own party, with DUP First Minister Paul Givan joining deputy First Minister Michelle O’Neill and Health Minister Robin Swann to announce steps that included the closure of nightclubs and bolstered restrictions on hospitality and workplaces.

“Robin Swann won’t let us do a thing. No more parties, work at home. In the streets you cannot roam

“Omni is far worse than the delta curse. Stay at home. Or they’ll be far worse to come.”

He said: “Juvenile, pathetic, moronic, self indulgent, narcissistic fool who jokes as people get sick, as people die, as families grieve.

It is the latest in a line of controversies involving Mr Wilson during the pandemic.

The veteran MP has been accused on several occasions of undermining his own party’s position on public health measures to combat Covid-19.

Last month, as he announced his intent to vote against new coronavirus restrictions in England, he adapted another Christmas carol as he described the Omicron variant as “mild”.

“Ding dong merrily on high will be replaced this Christmas by ping-dong miserably we sigh,” he tweeted.

“I will vote against new restrictions in Parliament today. They are not proportionate to deal with the spread of the mild omicron variant.”

“Thoroughly disrespectful to so many and nothing short of pathetic. Sadly not unexpected,” he said.

Related: Fourth dose of vaccine may be required as 1,400,000 in UK had Covid infection in a week