This isn’t sour grapes, if I inherited £9bn I would be dead within the hour, I couldn’t be trusted with that amount of money, to be honest I am not sure who can. Well one young man, 25-year-old Hugh Grosvenor, has just been handed his late father’s (the Duke of Westminster) legacy of £9bn. Firstly, […] 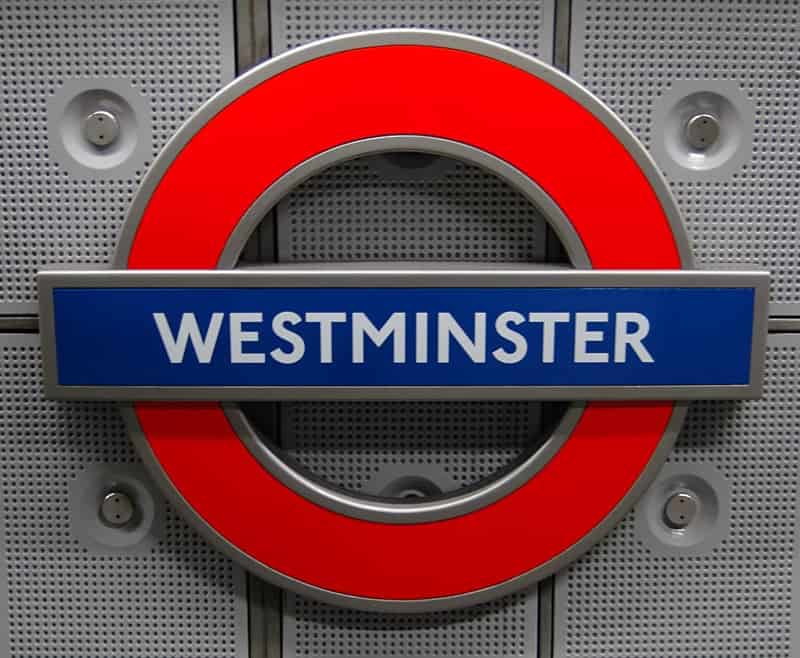 This isn’t sour grapes, if I inherited £9bn I would be dead within the hour, I couldn’t be trusted with that amount of money, to be honest I am not sure who can.

Well one young man, 25-year-old Hugh Grosvenor, has just been handed his late father’s (the Duke of Westminster) legacy of £9bn.

Firstly, he must still be grieving at his father’s sudden death and certain groups have laid into him quite harshly. It isn’t his fault his father was such a wealthy person.

The issue seems to be that he will not have to pay the 40 per cent inheritance tax, a death duty, which most people have to pay after the death of a family member, over a certain threshold.

However, for the super rich they manage to avoid this tax, by putting their funds in a trust, which ensures that the tax man doesn’t take a huge chuck of their fortune.

If Hugh paid his share, then it would be more than the inheritance tax take from last year, a huge figure.

So through a myriad of trusts, believed to date back to the death of the 2nd Duke in 1953, Hugh and his sisters won’t be slapped with the 40 per cent tax.

Pressure groups have said that the system needs to change to stop the elites keeping money, that the rest of us have to pay.

John Christensen, director of the Tax Justice Network said: “For people who are really wealthy, inheritance tax has become an optional choice. If you are lucky to be born into a very wealthy family you will be untaxed. For most normal people this is extraordinary and unacceptable.

“Wealth that has become concentrated in the hands of a very small minority. Without some kind of wealth tax those concentrations will simply continue to become greater and greater. I think there should be complete reform of inheritance tax.”

It seems for the richest in the UK their legacy is confirmed for generations to come, for the rest of the population, giving away 40 per cent of a loved ones estate must be tough. Even if you agree with taxation, it is a lot to take after the loss of someone close to you.