Kimberley Abell, 33, told jurors she believed the schoolboy was 18 when she seduced him 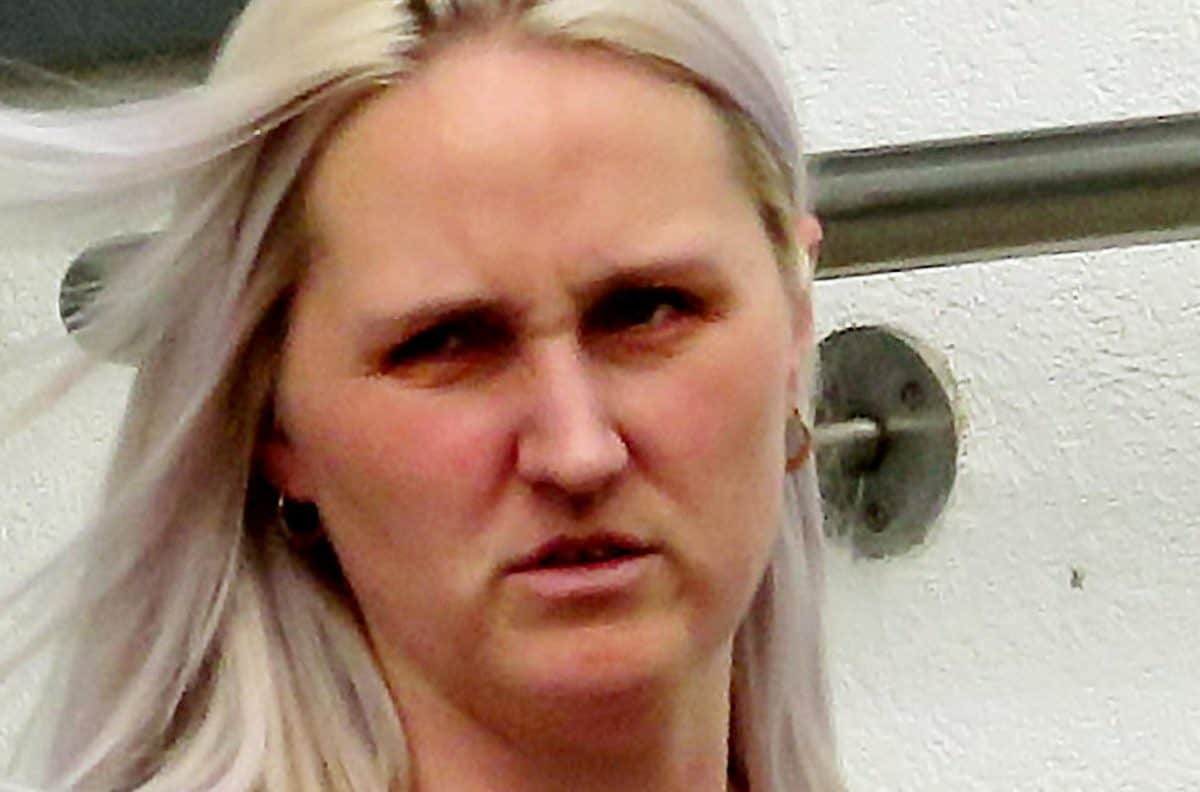 A cougar mum who twice had sex with her friend’s teenage son has been cleared of abuse – after claiming she believed the boy was over 18.

Kimberly Abell, 33, seduced the 14-year-old in front of his friend after getting drunk at a teenager’s birthday party.

When the boy’s mum reported the incident to police months later she was arrested and charged with two counts of sexual activity with a child.

After a trial at Warwick Crown Court she was found not guilty of both charges on Tuesday (30/4).

Jurors heard Abell, of Longford, Coventry, admitted having sex with the boy at the party in July 2016 but claimed she believed he was over 18.

Prosecutor Steven Bailey said the party was held to celebrate another teenager’s birthday.

He told the jury: “The adults had a few drinks, and the defendant had more than a few drinks.

“Whether what she did that night was something she found easier to do because she was drunk, you will have to decide.

“But what she did was to have sex with [the boy] who was then 14 in two different ways, one that night at the end of the party, and one the following morning.”

The court heard that after the party ended, the boy and his friend whose birthday it was were watching TV in the living room.

Mr Bailey said: “There was a blanket on the sofa.

“The defendant went over and sat next to him and, in pretty short order, got under the blanket and started to touch him sexually.”

The boy told police his friend left the room and then he also tried to leave but Abell asked him: “Aren’t you going to f*** me?”

In a recorded interview played to the jury, the boy said: “I sat back on the sofa and she got on top of me.

“She wasn’t wearing her pants. She unzipped my jeans. She gets it out and puts it inside her.

“We were doing it for a few minutes. Then I took her off me and went upstairs.”

The court heard the next morning the boy went back downstairs and “again at her instigation, there was sexual activity,” said Mr Bailey.

The court heard the incident was reported to police after the boy sent Abell sexual text messages and she admitted what she had done to his mum.

Mr Bailey told the jury: “The law says it’s illegal to have sex with someone under 16 if you do not believe they are 16 or over.

“There is no dispute that they had sex.

“That’s not what this case is about. The allegation is that she did not reasonably believe he was 16 or over.

“She had previously had a conversation with the boy’s mother about their respective children, and would know roughly how old he was.”