By Grant Bailey (@GrantDBailey) New research conducted by audio, video and lighting specialists AVonics has shown that live music venues may be becoming less appealing to the British public The survey discovered that 63% of people in the UK hadn’t visited a live music venue in the past 12 months. People in the 25 to 34-year-old category […] 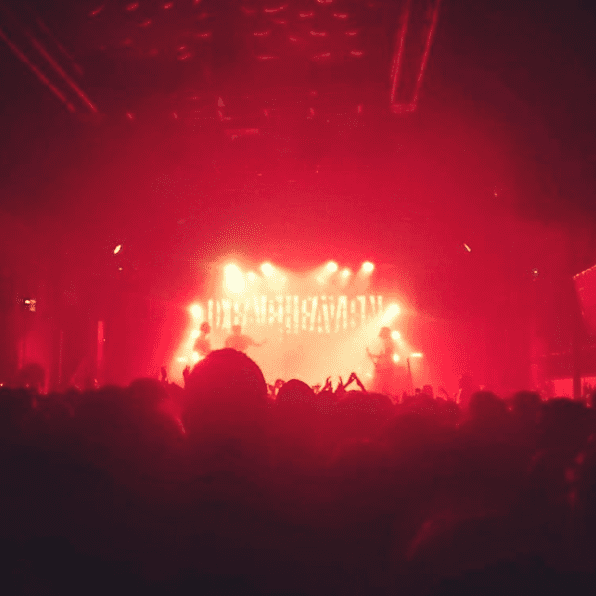 New research conducted by audio, video and lighting specialists AVonics has shown that live music venues may be becoming less appealing to the British public

The survey discovered that 63% of people in the UK hadn’t visited a live music venue in the past 12 months.

People in the 25 to 34-year-old category were more likely to have attended a live music show, with 46% saying that they had been to a concert in the past year.

But somewhat surprisingly, those in the 18 to 24-year-old age group were among the least likely to have attended a live music show, with an overwhelming 70% saying that they hadn’t.

In October 2015, it was reported that the number of live music venues operating in London had decreased by 35% in eight years. According to the Guardian, 50 venues had closed since 2007, leaving just 88 with their doors still open. Similar patterns across the rest of the UK have also been reported.

Dan Salter, founder and chief editor of music website Echoes & Dust, says that a number of reasons and pressures have caused the decline:

“Right across the country venues are struggling to make ends meet as people respond to the government’s austerity programme by cutting back on how often they go out.

“In London this was exacerbated by the pressure from developers to get their hands on the space that many pubs and venues take up in prime locations. The drive to ‘renovate’ Soho in the wake of the Cross Rail development for instance is driving many iconic venues out of the area. As gentrification pushes outwards from the centre, more and more venues are getting swallowed up.”

Jennifer Le Roux – music specialist at Bozboz, who manage festivals such as Love Supreme and Sundown – believes that the industry is going through a difficult time, with issues such as increasing ticket prices exacerbating the situation. But she insists that nothing will replace the thrill of live music.

“One of the problems we are facing today is the emergence of franchised music venues, which not only buy up or wipe out smaller and often more historical venues, but also normalise extortionate ticket prices and remove the personal touches that are intrinsic to the whole gig-going experience.

“Of course there has also been a shift in the way we listen to and share music. Ticket prices are becoming an increasingly difficult pain point for venues of all sizes due to increasing booking fees as bands struggle to claw back any lost revenue, because people are just not buying music like they used to. Couple all of that with the increasing influx of ‘noise abatement’ closures and the future of independent music looks bleak.

“Ultimately, music venues are still key to the development of live music, for both new and well established ‘stadium filling’ bands. Digital sharing has its place, but nothing beats seeing a band two feet from your face playing their hearts out.”

Following the formation of the Music Venue Trust in 2014, designed to protect live music venues across the country, six recommendations have been made to ensure that no more close.

“Live music venues are important from both a cultural and an economic point of view. Ticket prices for the average gig seem to have spiralled upwards in recent years and this is clearly putting a lot of people off. It’s a tricky situation, as artists need to make enough money to keep producing new material, but many risk pricing out their own fans.

“Something that the Music Venue Trust has been campaigning for, and is very important, is greater involvement from local government in providing tax relief for grass root music venues, and to establish a fairer system regarding noise complaints.

“It isn’t something that is going to happen overnight, but live music venues are an important part of British heritage, and something needs to be done to reverse what is an increasingly worrying trend.”