The report said that in the statistical modelling, hospital discharge is associated with an increased risk of an outbreak. 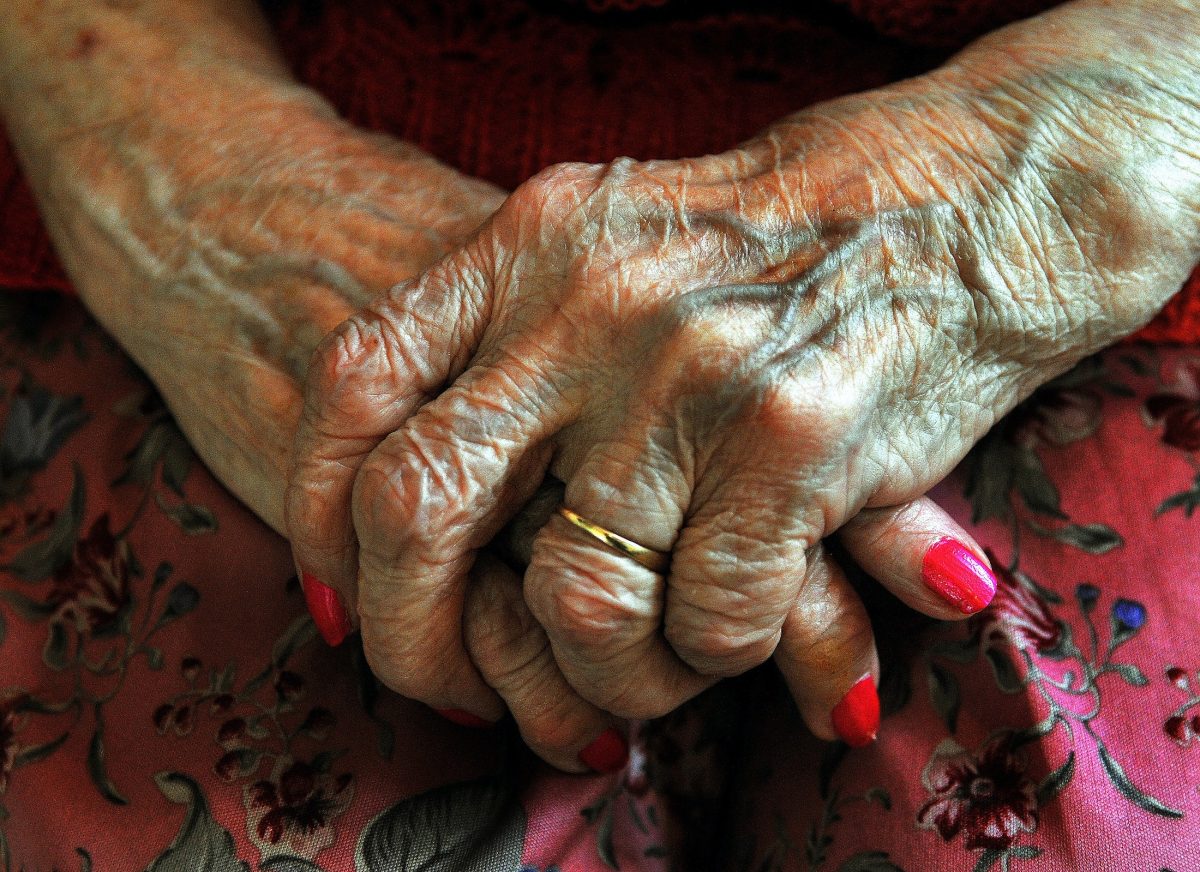 More than 100 people who had tested positive for Covid-19 in Scotland were discharged from hospitals into care homes without first receiving a negative test, according to a new report.

A total of 113 people were moved between between March 1 and May 31 although they had not received a negative test before they were transferred, the Public Health Scotland study shows.

A further 243 who had tested positive were discharged after at least one negative follow-up test.

The report found between March 1 and April 21 there were 3,599 discharges from hospitals to care homes, with the majority (81.9%) not tested for coronavirus.

Of the 650 who were tested, 78 received a positive result while in hospital and of these patients, ten tested negative before they were discharged while the remainder did not.

First Minister Nicola Sturgeon said the report concludes that allowing for other factors, such as the size of a care home, “hospital discharges were not found to have contributed to a significantly higher risk of an outbreak”.

She added: “Nothing in it detracts from the tragedy of the deaths that have occurred in care homes over the course of the pandemic and nothing ever will detract from the heartbreak of those bereaved.”

The report noted that on April 21, Health Secretary Jeane Freeman said Covid-19 patients being discharged from hospitals to care homes should have given two negative tests before being moved.

Of those who tested positive, 233 had a negative test result before discharge, though 12 had only one negative test.

A total of 45 did not have a negative test before they were discharged.

The report states: “It is important to note that there are valid clinical reasons for individuals not to be tested prior to discharge, relating to their capacity to consent to testing and avoiding causing distress, and to appropriateness of testing, e.g. in end of life care situations.”

Between March 1 and May 31, there were 5,204 discharges from NHS hospitals to care homes, relating to 4,807 individuals, which accounted for 5.3% of all hospital discharges during the same period.

The report said using laboratory confirmed cases, 348 (32%) of care homes in Scotland experienced an outbreak of Covid-19 in the premises between March 1 and June 21.

Between March 2 and June 21, there were 1,915 coronavirus-related deaths -those with any mention of Covid-19 on the death certificate – occurring in 321 care homes.

It states: “After accounting for care home size and other care home characteristics, the estimated risk of hospital discharge reduces and is not statistically significant.”

She pledged: “Where the reports conclusions highlight the need for additional measures, we will act on that.

“I want people to know we take this very seriously.”