Manufacturing orders have been falling for months. 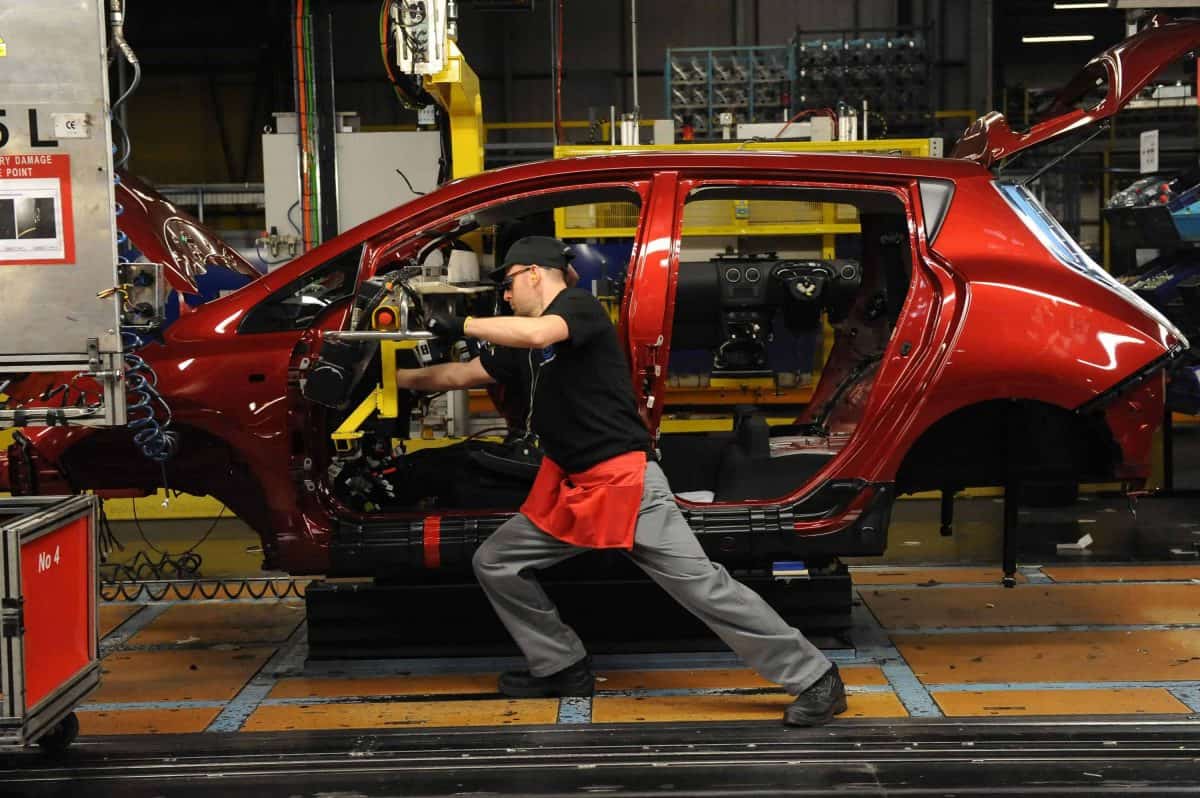 There was a 7% increase in the last year, to 1,466, said chartered accountants and business advisers Moore.

The rise is being driven partly by Brexit-related uncertainty and a broader slowdown across Europe, said the report.

Manufacturing orders have been falling for months, added Moore, which warned that the continued lack of clarity on Brexit is causing increased levels of concern among businesses as customers defer making decisions on buying goods.

Robert Branch, of Moore, said: “The latest figures show that the doom and gloom around the UK’s manufacturing sector continues.

“UK manufacturers should be going through a period of heavy investment in order to close their productivity gap with competitors in places like Germany.

“Instead many are having to save as much cash as they can to tide them through until order books recover, as banks and other finance houses are indicating that they will be reluctant to provide additional funding to support working capital.”

Jo Swinson is to declare the Liberal Democrats are the “natural party of business” and she will insist remaining in the European Union gives the UK the best chance of success.

In a speech to business leaders at the Confederation of British Industry annual conference on Monday, Ms Swinson will say the Tories and Labour “will have to scramble around for projects to pour money into” to keep their word.

She will say the vote to leave the EU has distracted the Government from addressing “the very real issues in our economy”.