As Holland is about to go to the polls Dutch PM Mark Rutte has declared that anyone who doesn’t agree with Holland’s values can “leave.” His remarks could be seen as a reaction to the anti-immigration Freedom party, who are possible winners of the election. Rutte also added that people who live in Holland should […] 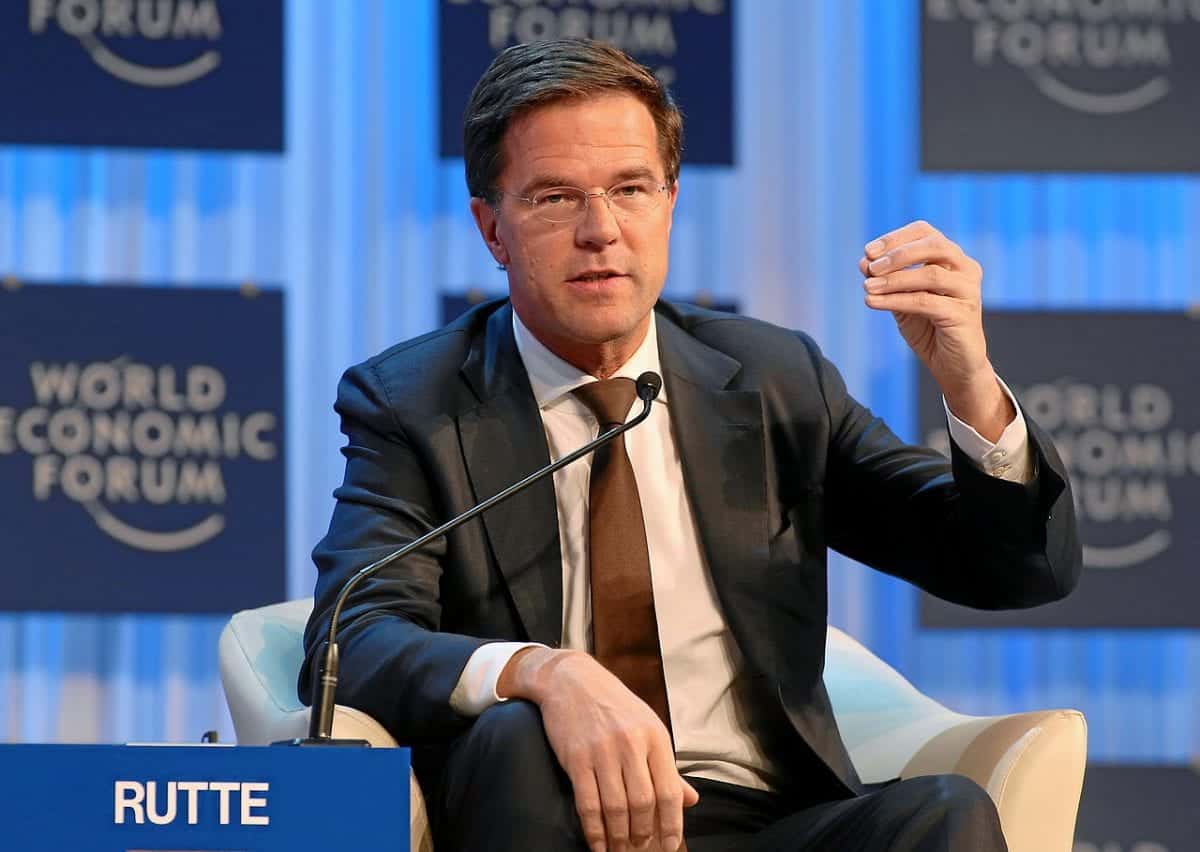 As Holland is about to go to the polls Dutch PM Mark Rutte has declared that anyone who doesn’t agree with Holland’s values can “leave.”

His remarks could be seen as a reaction to the anti-immigration Freedom party, who are possible winners of the election.

Rutte also added that people who live in Holland should “act normal, or go away.” Both main political parties are taking a hardline approach to any citizens who are not prepared to adhere to the country’s value system.

The Freedom Party, led by Geert Wilders, are on a par with the Rutte’s party and the message is an appeal to those worried about immigration.

Wilder refuted his comments and went on the attack via Twitter. He tweeted: “”The man of open borders, asylum tsunami, mass immigration, Islamisation, lies and deceit.”

It is thought that the election is being fought over the national mood rather than traditional issues that would usually decide elections, such as the strength of the economy. There can be parallels drawn with the Brexit vote in the UK and the recent US presidential election, where immigration, and a demand simply for change, led to both huge political shocks, that will have ramifications for years to come.

Mr Rutte also complained about those who were intolerant to the existing Dutch population, he said: “If you live in a country where you get so annoyed with how we deal each other, you have a choice. Get out! You don’t have to be here!”

However, the election result is not the end game, as even if the Freedom party wins Mr Rutte has rejected any form of coalition building with the far-right party.

But even if Mr Wilders wins the election he will struggle to form a coalition, after Mr Rutte ruled out forming a government with the PVV.