In September, Liz Truss said the government will “make sure they protect the airport" that is now on the brink of closing. 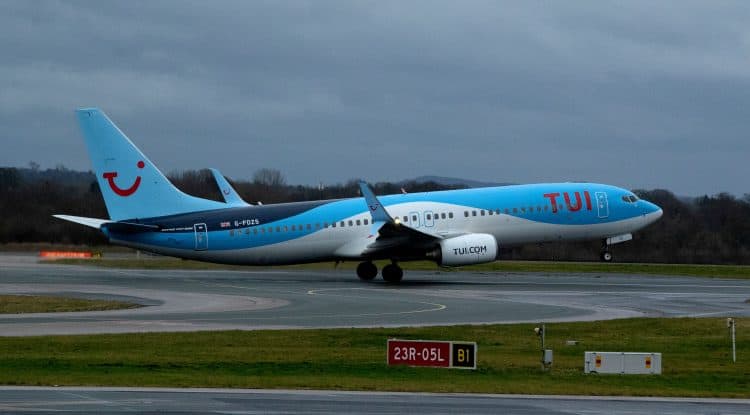 Doncaster Sheffield Airport workers will head to Parliament tomorrow to hand in a 100,000 strong petition to save the site.

Staff members will meet with the Shadow Secretary for Transport, Sheffield Heeley MP Louise Haigh, before handing in the petition to the Department for Transport.

The airport’s owners, the Peel Group, have announced they would be winding down operations from the week commencing 31 October, despite the offer of public cash to keep it open until a buyer is found.

Prime Minister Lis Truss has pledged to save the airport while Transport Secretary Anne-Marie Trevelyan has said saving the airport is ‘down to the council’.

Sarah Barnes, GMB Organiser, said: “Sheffield Council and the mayor’s office have said they’ll provide some of the funding required to keep the airport running while a buyer is found.

“The Peel Group has turned this down, which makes absolutely no sense. Whatever the motivation is, it’s certainly not in the interests of the people of South Yorkshire.

“We need the Department of Transport to step in and make some extra cash available until the right buyer is found.

“The people of South Yorkshire deserve an international transport hub.”

Louise Haigh MP, Shadow Secretary of State for Transport, said: “Doncaster Sheffield Airport is a strategic asset for South Yorkshire and one that we cannot afford to lose. That’s why I have joined the workforce at the Airport to demand that the government takes immediate action to secure its future.

“The Prime Minister promised to protect the airport and has the power to prevent its closure but has so far refused to lift a finger.

“It’s urgent that the government must step in, save the airport and the thousands of jobs that hang in the balance.”

Related: Liz Truss promises to protect UK airport… that is now about to shut