Donald Trump is expected to have dinner with Boris Johnson following revelations that his official State Banquet is expected to be snubbed by Jeremy Corbyn and other leading politicians. According to the Sunday Times the US President is eager to meet the former Foreign Secretary, and could even spend some time with Nigel Farage during […] 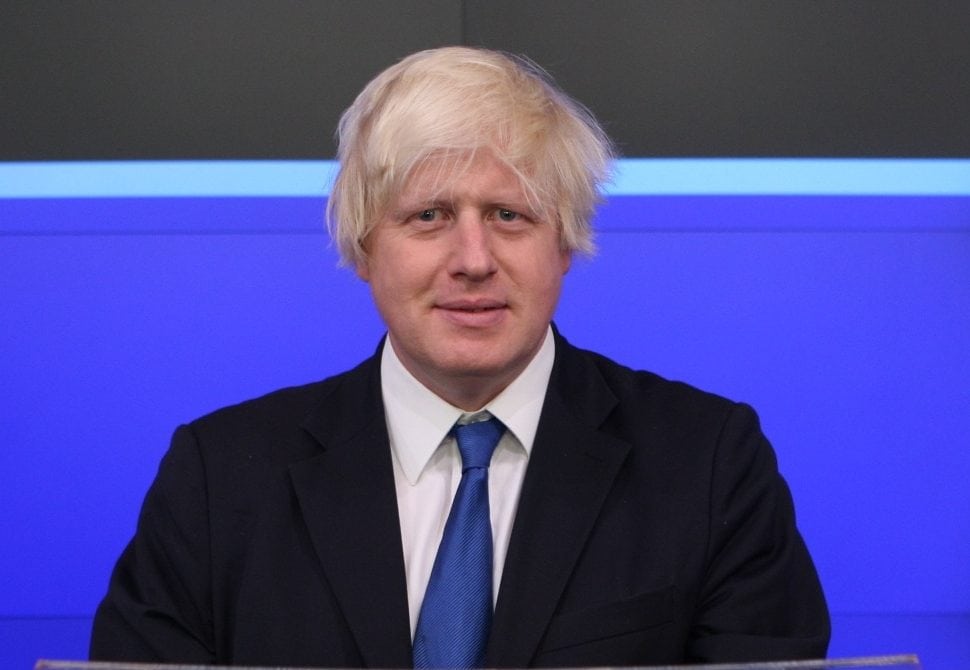 Donald Trump is expected to have dinner with Boris Johnson following revelations that his official State Banquet is expected to be snubbed by Jeremy Corbyn and other leading politicians.

According to the Sunday Times the US President is eager to meet the former Foreign Secretary, and could even spend some time with Nigel Farage during his visit.

But he wont get the opportunity to meet the Leader of the Opposition after Corbyn turned down an invitation to meet with the President.

The Labour man joined Lib Dem Leader Sir Vince Cable, SNP Westminster leader Ian Blackford, and Commons Speaker John Bercow in refusing to attend, saying: “Theresa May should not be rolling out the red carpet for a state visit to honour a President who rips up vital international treaties, backs climate change denial and uses racist and misogynist rhetoric.

“Maintaining an important relationship with the United States does not require the pomp and ceremony of a State Visit. It is disappointing that the Prime Minister has again opted to kowtow to this US administration.”

Trump is expected to host his own dinner party the night he arrives in London, likely to take place at Winfield House, the Ambassador’s residence where Trump stayed when he visited the UK last July.

Johnson, who Trump declared would make a “great Prime Minister” on his last trip, is likely to be an attendee, as is Farage, who has met and spoken with Trump a number of times in the US.