The victim, who hasn't been named, was walking to school in Leeds, West Yorks, at around 9.15am last Tuesday (23/4) when a man apprehended her 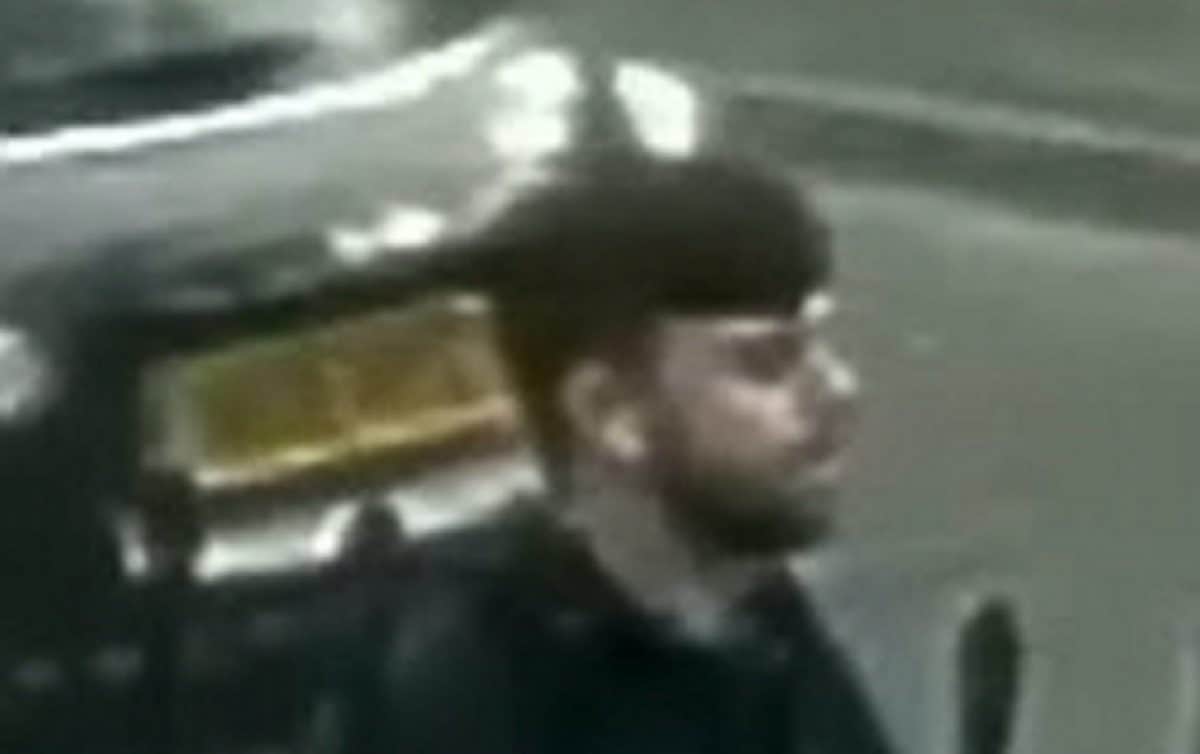 Police hunting a man who snatched a 12-year-old girl off a street and carried her to secluded woodland have today released footage of a suspect.

The victim, who hasn’t been named, was walking to school in Leeds, West Yorks, at around 9.15am last Tuesday when a man apprehended her.

He picked her up and carried her across a road to an area of woodland behind an electricity substation, according to detectives.

The abductor ran away when the girl fought him off and a passerby who noticed something was wrong intervened and called 999.

He’s described as white, medium height and build, with short dark hair and a beard.

He was wearing a blue hoody, black t-shirt and beige trousers with black stripes down each leg at the time of the offence.

Images and footage released by West Yorkshire Police today shows a man matching that description crossing a road and another shows him running through a park.

The incident happened on Old Run Road in the Hunslet area of Leeds.

Detective Inspector James Entwistle, of Leeds District CID, said: “The circumstances of this incident are clearly very disturbing and we urgently need to identify the man shown in these images.

“The woman who intervened was able to film him on her phone as he ran off across a nearby park off Moor Road and we also have CCTV footage of him in the area which we are releasing.

“We believe the man is quite identifiable from these images and we would like to hear from anyone who recognises him or who has seen him in the area. 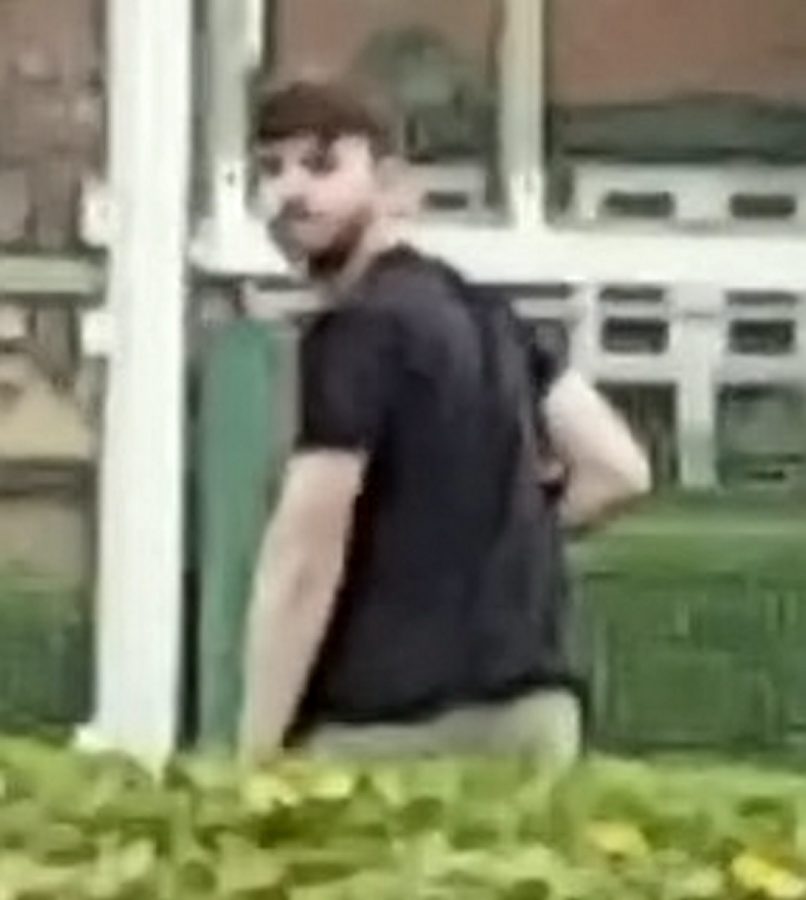 “The victim and her family have been left shocked and upset by what happened and we are continuing to support them as we progress the investigation.

“We recognise the understandable concern that an incident such as this will be causing in the community and we are continuing to work closely with our colleagues in the local neighbourhood policing team to reassure people.”