Harsha Jayasakera, 38, was knocked unconscious and just missed a live rail before being hauled to safety before a train arrived. 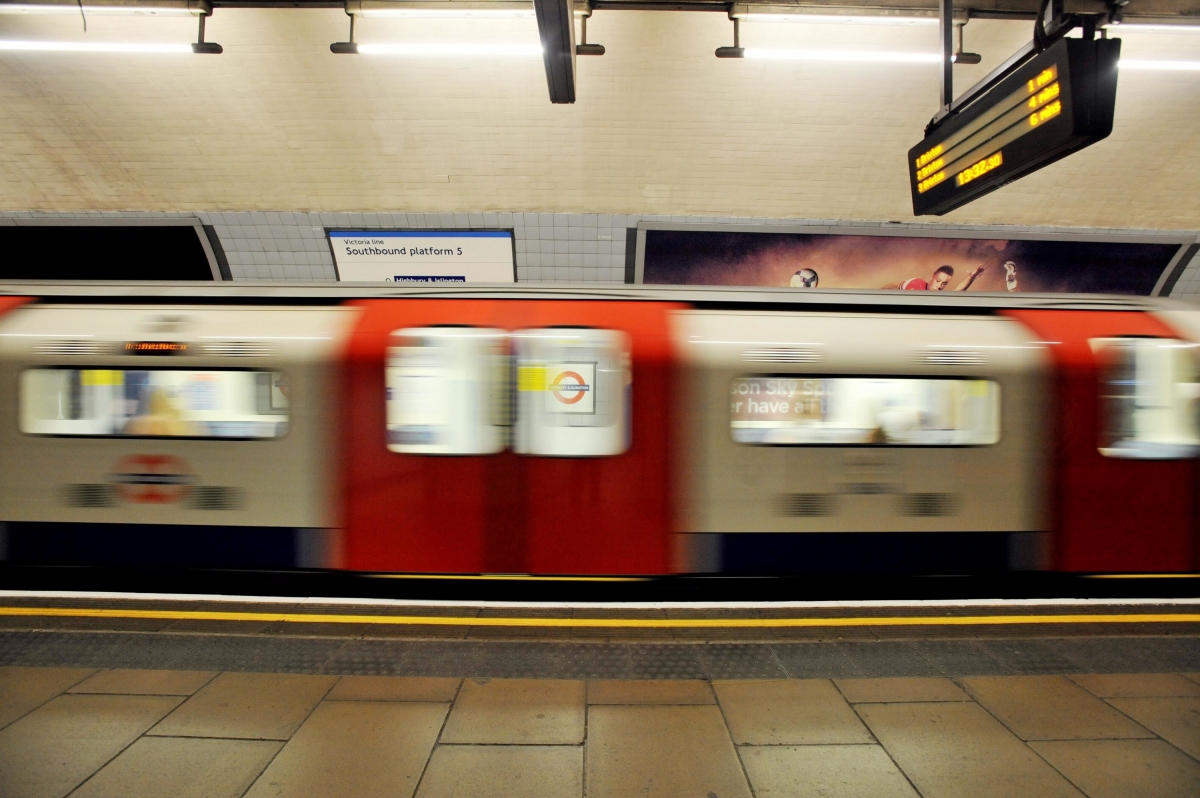 A doctor looked on in horror as her husband was pushed onto the tube tracks by a drunk reveller, a court heard.

Harsha Jayasakera, 38, was knocked unconscious and just missed a live rail before being hauled to safety as a train arrived.

Earlier Mathuram Muthuraja, 23, had jumped off a train after biting and kissing a man and trying to grope his fiancee, the Old Bailey was told.

He then saw Mr Jayasakera with his wife Dr Kaushiki Balachandiran and charged towards him.

Despite an approaching train, bystanders jumped down to pull the unconscious man to safety.

Mr Jayasakera told the court how the reveller ran at him and sent him ‘flying’ onto the tracks moments before a train pulled in.

Muthuraja, of Northolt, west London, who had been drinking vodka at a private birthday party in north west London, denies attempting to cause grievous bodily harm with intent.

The group was travelling to Zoo nightclub in central London from the private party in a Travelodge in Park Royal in north west London.

Muthuraja had been there but wasn’t well known by the others.

On the train, he had his pink shirt undone to the waist and obviously intoxicated began to behave strangely.

Opening the trial, prosecutor Nicola Moore said: “In simple terms an incident took place on the 28th October 2018 where this defendant pushed the complaint in the matter off the platform at Barons Court Tube station on to the lines and there he was knocked out.

“There was a family party which had taken place in a hotel in Park Royal.

“There had a some drink taken by everybody that evening. It seems the defendant was invited, he wasn’t part of the main family but he was loosely connected to it.

“His behaviour was described to be drunken.”

She said the party decided to leave after 10.30pm to continue the celebrations in the Piccadilly area.

Ms Moore said: “During the Tube journey the prosecution say this defendant started to behave in a very inappropriate manner.

“He appeared at some stage to touch one of them in a sexual way and also touched his fiancee.

“He was wearing a pink shirt which was in fact undone all the way down the front.

“At that point the complainant in the matter was standing on the platform, he had his back to the defendant and was talking to his wife.

“The defendant then ran some five or six metres down the platform and shoved the complainant quite hard with both hands.

“There was a metre of drop and the complainant was knocked unconscious. He narrowly avoided the live rail.

“Members of the public, although there was a train approaching, jumped on to the line and lifted the defendant as a dead weight.

He answered ‘no comment’ when asked if he pushed the alleged victim, the prosecutor said.

Mr Jayasakera said: “I remember falling on to the tracks and I was unconscious. It was a very hard push, I went flying.”

The woman allegedly assaulted on the train said: “We were all drinking vodka. He was drunk.

“He was biting and kissing, my fiancee and during that he started touching me as well near my hips and going down to my bottom.”