No more clapping - it's time for action. Here's how you can help our NHS heroes secure free parking at their place of work. 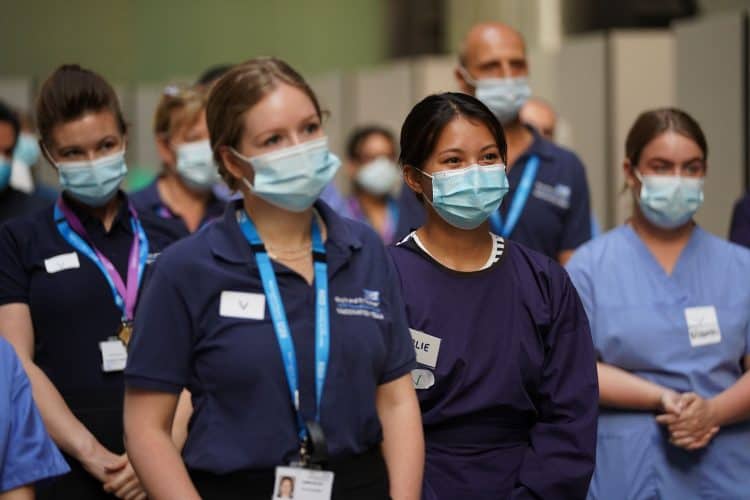 The Doctors’ Association has shared details of how Brits can help a campaign to give NHS workers free parking at their place of work.

Sajid Javid has been accused of holding a “personal vendetta” against NHS staff after he announced that free parking for NHS staff working in hospitals in England is set to end.

Parking fees were waived during the pandemic, but the health secretary said that benefit would end at the end of March.

Unions reacted furiously to the news, accusing Javid of adding “insult to injury” after forcing NHS workers to “swallow yet another real terms pay cut”.

The fury was also shared by people on social media, with several accounts calling for claps to be turned into action.

How you can help NHS workers

Now, the Doctors’ Association has shared details of how you can help NHS workers campaign for free parking.

In a simple form, a strongly-worded letter states:

“At a time of great struggle — with the pandemic ongoing an rapidly increasing inflation and wage stagnation — this represents another huge blow to the morale and welfare of NHS workers.

“How is it fair that the same staff, who the nation clapped for their efforts and the government said it valued, are then expected to pay this extra tax?”

Fill in your details and send to your MP by following the link below.