"Andrew is seeking to use a legal loophole, a technicality, to avoid scrutiny over claims of sexual abuse. That is totally unacceptable." 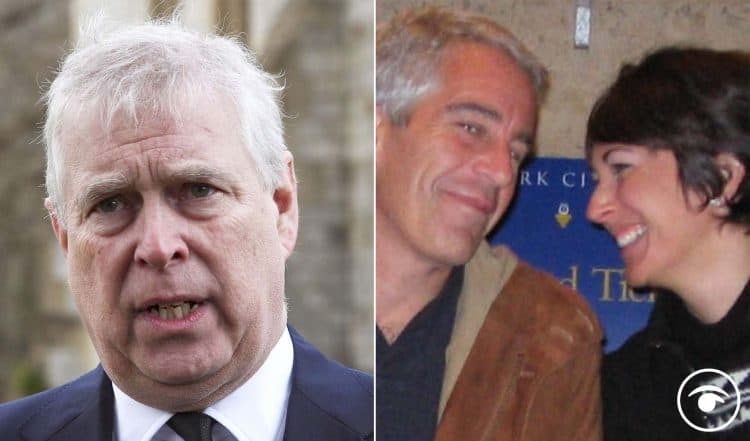 Prince Andrew could be asked to stop using the title the Duke of York if he loses a lawsuit brought by a victim of Jeffrey Epstein, reports the Daily Mirror.

Royal courtiers are also believed to be considering plans for the prince to give up his remaining links to charities, effectively sending him into exile.

Either way, he is in real trouble at the moment, royal biographer Angela Levin told talkRadio.

She said if a senior royal uses a “legal loophole” to avoid sexual abuse charges it will be disastrous for the Royal Family and that it is “doubtful” that the case will be dismissed.

“The judge hinted that he wasn’t at all because the document was supposed to be absolutely confidential so he wouldn’t know anything about it therefore he cannot now claim against it so we’ll have to wait and see but it looks very doubtful.”

Stig Abell is one of many people who were simply not buying it on social media.

He tweeted: “Whatever happens with the Giuffre vs Prince Andrew case today, the position is that a senior member of the royal family is seeking to use a legal loophole, a technicality, to avoid scrutiny over claims of sexual abuse. That is totally unacceptable.”

Even then BBC‘s royal correspondent Nicholas Witchell said Prince Andrew is in a “difficult situation”.

He rarely criticises the royals, unless they happen to have ginger hair!

“Andrew wants her [Ms Giuffre] case thrown out on technical grounds. Judge Kaplan aggressively questioned defense on this and appeared unwilling to do it. I’m optimistic that Virginia will get her day in court,” Ms Bloom wrote on Twitter following the hearing.