He said there are more rough sleepers, an increase in foodbank users and a rise in the use of “vitriolic language”. 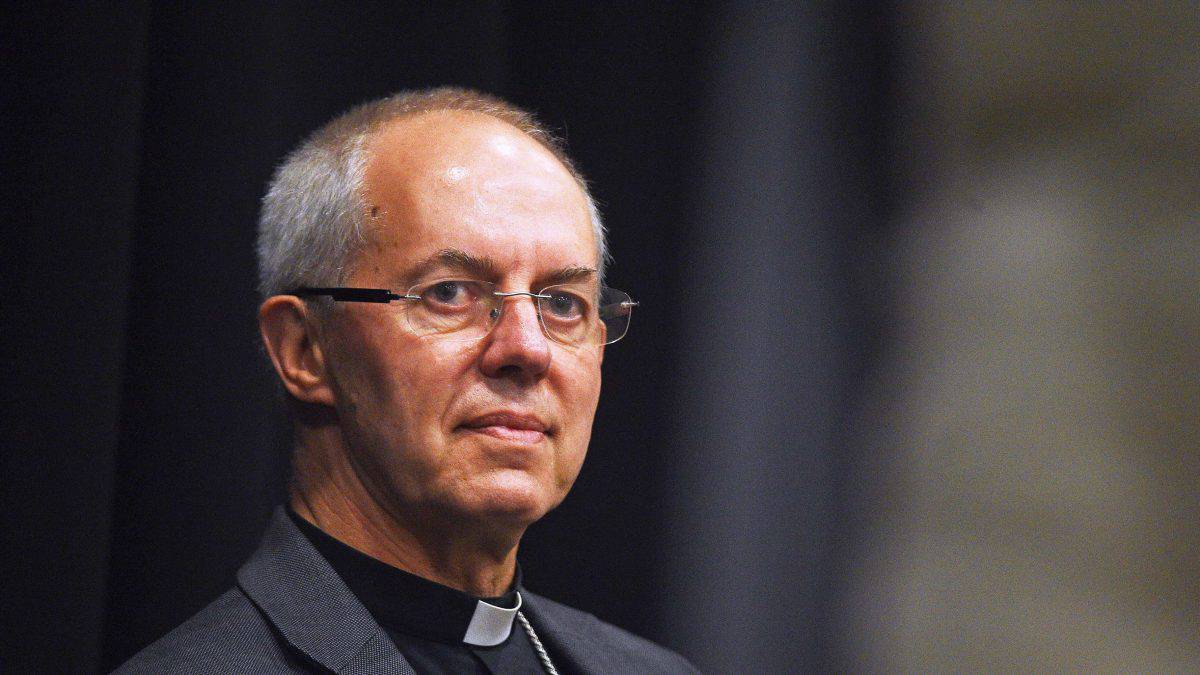 The Archbishop of Canterbury has signalled his concern over the direction the UK is travelling in, saying homelessness has increased and tolerance for minority groups has decreased.

The Most Rev Justin Welby shared his Christmas message with The Big Issue on Monday, in which he reflected on the state of vulnerable people in the country, which he said has become worse over the last nine years.

He said there are more rough sleepers, an increase in foodbank users and a rise in the use of “vitriolic language”, while people’s tolerance of minority groups has decreased, with these groups experiencing a “much harder time”.

“We have had an MP murdered. I am not saying we are in a crisis, I am just saying the direction of travel is not what we want,” he told The Big Issue.

The archbishop was also asked about the Duke of York scandal, and his thoughts on whether the royal family have to adhere to a higher moral code than the rest of society.

“I think generally speaking they do serve in a way that is extraordinary in what is literally, for them, a life sentence,” he said.

“I think to ask that they be superhuman saints is not what we should do because nobody is like that.

“Everybody makes mistakes, everybody is human. I am not commenting on any member of the royal family except to say that I am astonished at what a gift they are to this country.”

The archbishop revealed he saw the Pope last week, and they talked about football, God and praying.

“I know nothing about Argentinian football, but I was teasing him about it. We talk about peace-building round the world,” he said.

“We make jokes and laugh. It’s just a conversation.”

Asked what his Christmas message for the country was, the archbishop said: “Don’t fear. Deal with fear. In the New Testament, among the letters from John, it says ‘perfect love casts out fear’. So love, don’t fear.

“Because the kind of love that God shows is a love that doesn’t expect return. That forgives failure. That loves people despite their ups and downs.

“That kind of love changes the world in a dramatic and wonderful way.”

Related: BBC and Channel 4 in Tory crosshairs for coverage that was not favourable enough