The family of Simeon Francis say they have made a formal complaint to Devon and Cornwall Police. 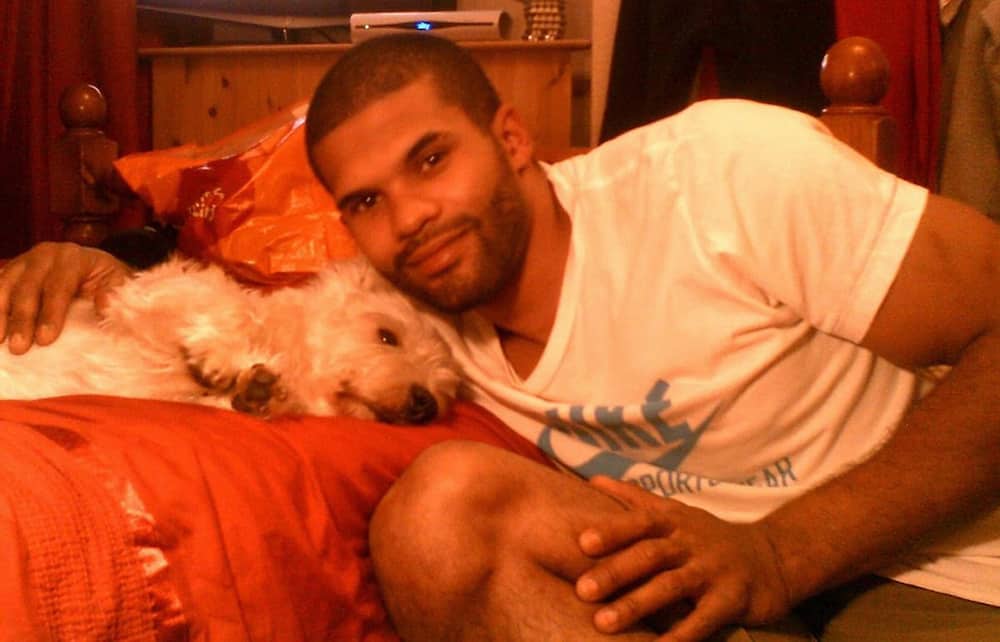 Undated family handout of Simeon Francis as a police watchdog investigation is under way after his death in custody. The 35 year old was found unresponsive in his cell at Torquay police station on May 20, and later pronounced dead.Credit;PA

A police force has referred itself to the Independent Office for Police Conduct (IOPC) after a video emerged of a man saying he was unable to breathe while being arrested.

The family of Simeon Francis say they have made a formal complaint to Devon and Cornwall Police over the video from July 2019, claiming excessive force was used.

Father-of-one Mr Francis, 35, died in a cell at Torquay police station on May 20 this year after being arrested by the same force.

The circumstances of his death are being investigated by the IOPC, who received a mandatory referral from Devon and Cornwall Police.

In the 18 minute video from July last year – released by Mr Francis’s family – the 35-year-old is pushed against a wall by officers and brought to the ground.

Mr Francis, who is black, shouts “I can’t breathe” as he is held down, while an onlooker asks: “Do you really need that many officers on him?”

Officers are heard asking Mr Francis to calm down as he is being detained, before carrying him into a police van.

In a statement, family spokesman Desmond Jaddoo said: “This video raises concerns of the actual treatment of Mr Francis by Devon and Cornwall Police.

“It has caused his family further and extreme distress during this difficult time.”

Devon and Cornwall Police said the arrest related to a recall to prison, and that Mr Francis had been returned “safe and well to prison”.

“The video of Simeon Francis being arrested relates to a recall to prison for Mr Francis in July 2019,” a spokesman said.

“Following his arrest, Mr Francis was returned safe and well to prison.

“The force has received a complaint in respect of a video on June 17 2020. The complaint will now be assessed and is subject to a voluntary referral to the Independent Office for Police Conduct (IOPC).

“The force has received no complaint in relation to the arrest prior to this point.

“The independent IOPC investigation relating to the death of Simeon Francis in police custody on May 20 2020 remains ongoing and Devon and Cornwall Police continue to co-operate fully with that investigation.”

The IOPC said Mr Francis, who moved to Torquay from Birmingham some 16 years ago, was arrested at 12.45am on May 20 on Cowley Bridge Road in Exeter.

He was transported by police van to Torquay police station where he was booked into custody at around 3am.

Mr Francis was later found unresponsive in his cell and an ambulance was called. He was pronounced dead at around 6pm.

The watchdog said it had received a mandatory referral from Devon and Cornwall Police following Mr Francis’s death and it was investigating the circumstances.

An IOPC spokeswoman said: “We have received a referral after a complaint was made to Devon and Cornwall Police by the family of Simeon Francis relating to an earlier arrest.

“The referral is currently being assessed.”