The country is “putting an end to the fossil era”. 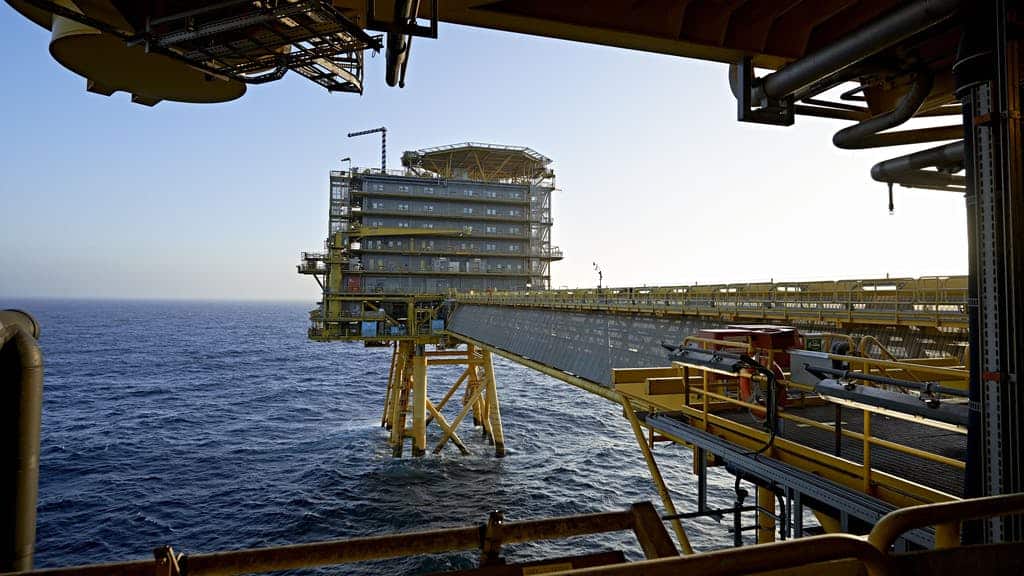 Denmark has decided to end all oil and gas offshore activities in the North Sea by 2050 and has cancelled its latest licensing round, saying the country is “putting an end to the fossil era”.

The Danish parliament voted to end the offshore gas and oil extraction that started in 1972 and made it the largest producer in the European Union. Non EU-members Norway and Britain are larger producers.

Denmark will this year pump just over 100,000 barrels of crude oil and oil equivalents a day, according to government estimates.

That is relatively little in a global context. The UK produces about 10 times that amount while the US, the world’s largest producer, pumped more than 19 million barrels of oil a day last year.

BREAKING: The Danish Parliament has just announced that it will cancel all future licensing rounds for new oil and gas exploration and production permits in the Danish part of the North Sea and end existing production by 2050.https://t.co/zGzLQqLlP0

Greenpeace called it “a landmark decision toward the necessary phase-out of fossil fuels”.

“This is a huge victory for the climate movement,” said Helene Hagel of Greenpeace Denmark.

Wealthy Denmark has “a moral obligation to end the search for new oil to send a clear signal that the world can and must act to meet the Paris Agreement and mitigate the climate crisis”, she added.

It requires governments to present national plans to reduce emissions to limit the global temperature rise to well below 2C.

Denmark has been an early adopter of wind power, with more than a third of its electricity production deriving from wind turbines. They are considered key in the transformation of the energy system and should enable Denmark to no longer be dependent on fossil fuels by 2050 for electricity production.

The agreement to end oil and gas extraction means a planned eighth licensing round and any future tenders has been cancelled and makes 2050 the last year in which to extract fossil fuels in the North Sea.

It was backed by both the left-leaning parties as well as the centre-right opposition, suggesting the policy is unlikely to be reversed.

“It is incredibly important that we now have a broad majority behind the agreement, so that there is no longer any doubt about the possibilities and conditions in the North Sea,” said climate minister Dan Joergensen, a Social Democrat.

According to official figures, the move would mean an estimated total loss for Denmark of 13 billion kroner (£1.5 billion). The industry has earned the small Scandinavian country more than 500 billion (£60 billion) since the 1970s.

In October, energy group Total pulled out of the latest tender process leaving only one applicant, Ardent Oil, according to authorities.

In June, the Danish Council on Climate Change – an independent body that advises the government – recommended ending any future exploration in the North Sea, saying a continuation would hurt the country’s ambitions as a front-runner on fighting climate change.