A second 1066 invasion is set to go ahead after a delegation from Normandy plans to descend on Bristol in a bid to poach businesses opposed to Brexit The French special envoy will arrive in Bristol next week with a large bus brandishing a faux-classified advert stating: “Hot Entrepreneur Wanted. Someone allergic to post-Brexit tariffs, […] 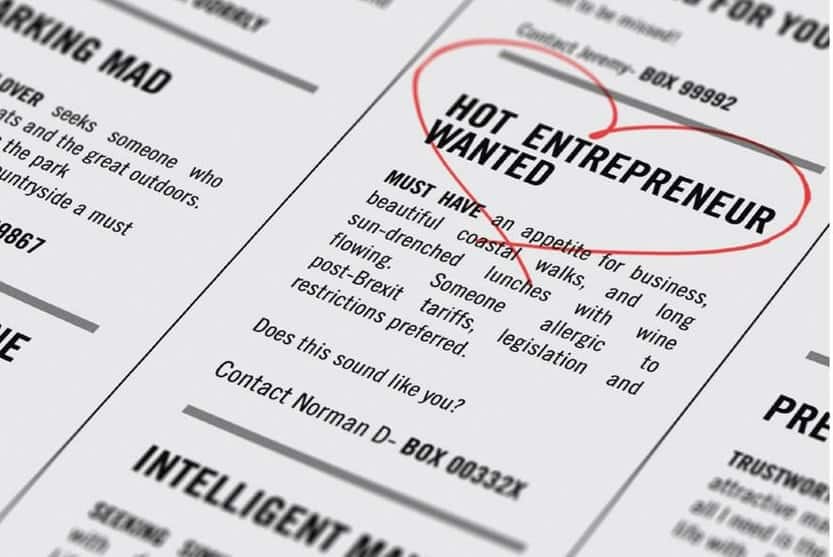 The French special envoy will arrive in Bristol next week with a large bus brandishing a faux-classified advert stating: “Hot Entrepreneur Wanted. Someone allergic to post-Brexit tariffs, legislation and restrictions preferred”.

It is part of a campaign which will also run mocked-up front page stories on several national newspapers including The Times, The Telegraph and The Guardian.

It is the brainchild of the Normandy Development Agency, AD Normandie, and will feature a fake front page titled The Normandy Times, urging British businesses to move to France once Brexit comes in to effect.

The stories will appear between March 14 and March 16, and the AD Normandie bus will arrive in Bristol on March 19 to meet with ten entrepreneurs interested in expanding their businesses.

The controversial ad campaign has been banned by Transport for London (TfL) on the grounds they contains “images or messages which relate to matters of public controversy or sensitivity”.

The front page will read: “If you didn’t vote for Brexit or it’s not right for your business, why not vote with your feet and open an office, or settle a production unit, in Normandy.

“Now is the time to act. It’s nearly a year since Article 50 was triggered and there is still no sign of an agreement toward ongoing trade with the EU when it comes to goods and services.”

A spokesman for AD Normandie said the adverts aimed “to strengthen ties with our British neighbours”.

More than 600 foreign owned companies have set up base in Normandy including 53 British companies in sectors such as agrofood, health, tourism and microelectronics.

The region’s president Hervé Morin said he regretted TFL’s decision and said Brexit offers “a real opportunity” for the development of the Norman economy.

Mr Morin said: “Brexit gives Normandy a unique opportunity to welcome British businesses who decide to stay at the heart of the European Union.

“The Brexit deal might not happen tomorrow, but British entrepreneurs are given the choice to decide for themselves if they want to expand their companies in Normandy.”

Brexit driven by nostalgia for world where “passports were blue, faces were white,” Says Cable