A vicar has become the first to be banned from the ministry for ‘spiritual abuse’ – for putting a teenage boy he was mentoring under “unacceptable pressure”. Reverend Timothy Davis preached to the lad with such intensity that he was “deprived of his freedom of choice”, the Bishop’s Disciplinary Tribunal found. He began mentoring the […] 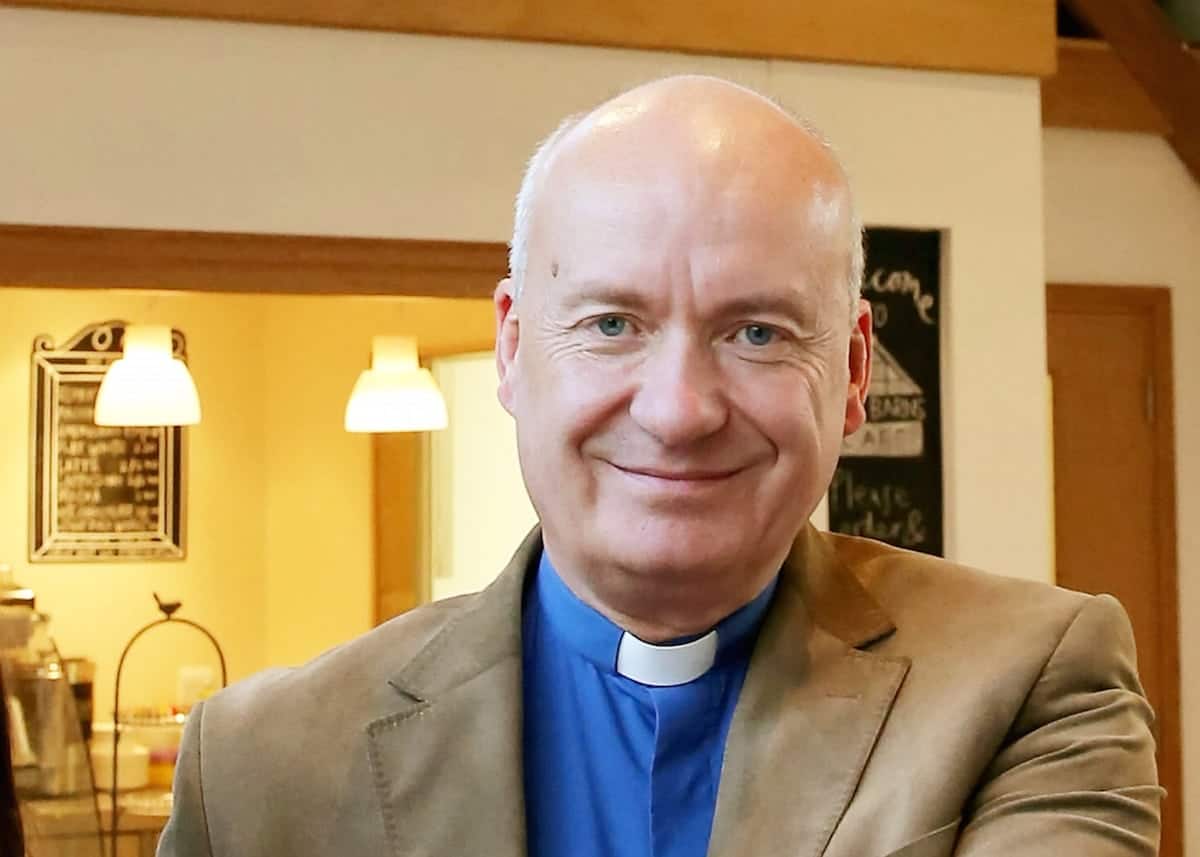 A vicar has become the first to be banned from the ministry for ‘spiritual abuse’ – for putting a teenage boy he was mentoring under “unacceptable pressure”.

Reverend Timothy Davis preached to the lad with such intensity that he was “deprived of his freedom of choice”, the Bishop’s Disciplinary Tribunal found.

He began mentoring the 15-year-old after moving in with his family in 2013 and held private one-to-one prayer sessions that would last up to two hours.

His family allowed the relationship to continue because they were too frightened of “what God would do” if they stopped, it was said.

The tribunal found Davis guilty of misconduct and banned him from the Church of England ministry for two years.

Allegations that he deliberately touched the youngster “albeit not in a sexual manner” were also upheld.

The claims relate to a period between 2011 and 2012 when Davis was living with the family of the boy, who were members of his congregation, in Abingdon, Oxon.

He began working with the boy as part of a church-approved mentoring programme.

The Bishop’s Disciplinary Tribunal found the boy “was put under unacceptable pressure…and was deprived of his freedom of choice”.

Davis, who was ordained in 1991, described the teenager’s girlfriend as a ‘bad seed’ and her family as ‘evil’, the boy said.

He began to mentor with ‘such intensity’, the tribunal found, that he breached Church of England safeguarding procedures.

The tribunal report said Davis asked if they could move their meetings from the family living room to the boy’s bedroom, where they studied the Bible and prayed for each other.

It added: “During prayer they laid hands on each other’s head, shoulders, chest and back.

“They also played a ‘trust’ game whereby one of them would fall backwards to be caught by the other.”

Their mentoring meetings eventually built up to an hour-and-a-half daily.

The report added: “Mr Davis became angry if the boy did not ring him or respond to his texts.

“At times Mr Davis was in tears in the presence of him.”

The Diocese of Oxford has condemned his actions, saying he ‘betrayed the trust of everyone involved’.

The boy’s mother said: “There was no way I could have told him that the mentoring should stop.

“We were frightened of the consequences to Tim and what God would do.

“Tim was saying things that were scaring me. It was not the God I knew”

A church colleague of Mr Davis told the tribunal he could sometimes ‘explode with anger’ when asked about the boy and his family.

During Davis’ defence, he told the tribunal he was ‘shocked and confused’ about the allegations and insisted he had ‘no idea’ of the effect his behaviour was having.

He said he had been diagnosed with PTSD in 2012 after a car crash when he was seven, in which his mother was nearly killed, and was also affected by the death of his stillborn older brother.

But the tribunal panel said no medical or psychiatric evidence had been submitted to reinforce this.

The report states: “Mr Davis confirms he was aware of ‘the possibility of a blurring of lines’ but all he had to go on was the encouragement of the boy’s parents to carry on with the mentoring.”

He also admitted the pair went alone to the theatre in London and to the cinema in Didcot, and that on occasions he would hug the boy.

In its conclusion, the tribunal panel noted Mr Davis had led a ‘powerful and successful ministry’ but added: “We remind ourselves that at this time the boy was 15 or 16 doing his GCSEs and Mr Davis was a Vicar in his 50’s leading a very large and successful church.

“The imbalance in the relationship is obvious and it is of grave concern that Mr Davis could not see that at the time, nor recognise it now.

“We want to make it clear that there has been no suggestion at any time that there was any sexual touching and we are satisfied that none took place at any time.”

They said they were nonetheless ‘disturbed’ by some of the evidence they had heard during the course of the tribunal hearing, which took place in late December.

A spokesman for the Diocese of Oxford said: “Abuse of spiritual authority and power falls far short of the obligations and duties of those in Holy Orders.

“Clergy are in a privileged position of trust in their congregations and communities. The professional guidelines to which they are bound make clear that this is a trust that they must not abuse.

“The findings of the tribunal show that, sadly, Tim Davis betrayed the trust of everyone involved in a youth mentoring program at Christ Church Abingdon.

“None more so than the young man and his family who offered their home and hospitality to him.

“The behaviour and actions of Tim Davis during this period are in no way reflective of acceptable church practice.

“We fully support the findings of the tribunal and now await their decision as to the penalty to be imposed.”

The hearing was at Southwark Cathedral in December, but the ruling was made last week.