Scientists warn that a single teaspoon of the pesticide is toxic enough to kill 1.25 billion bees. 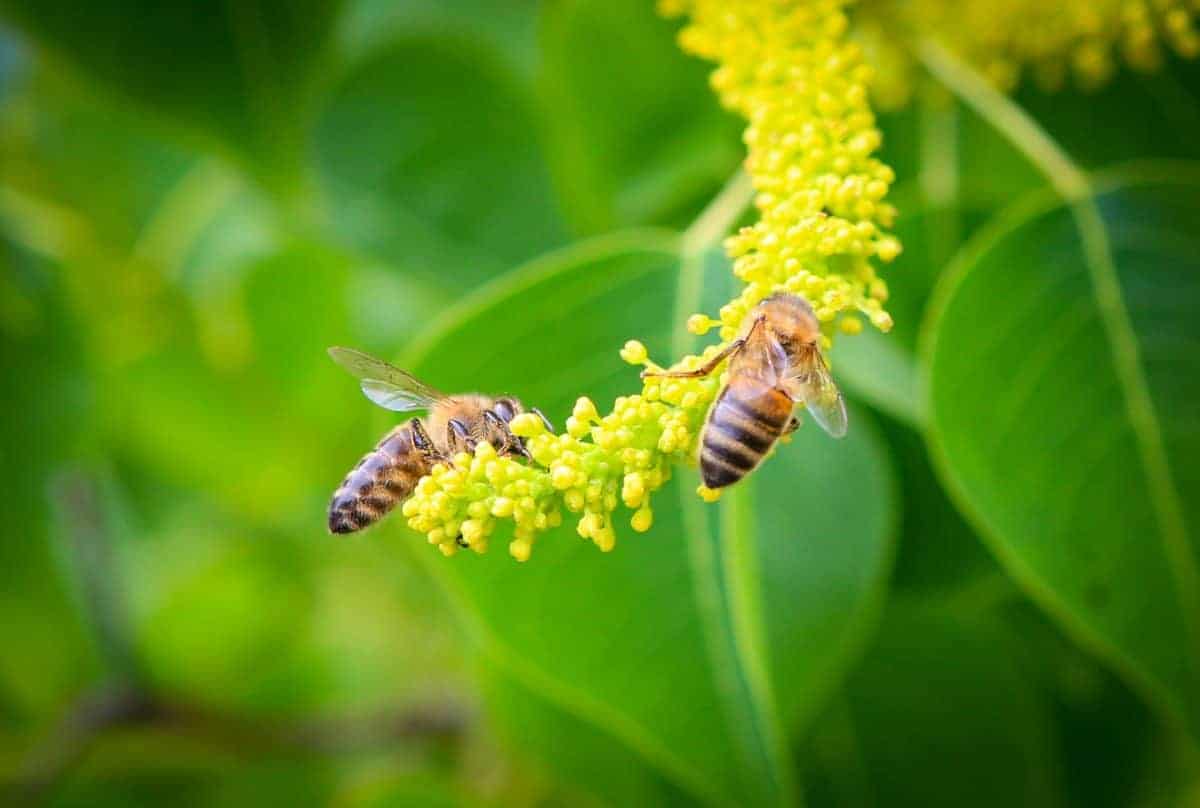 Wildlife groups have expressed their concern after Defra approved the emergency use of bee-killing pesticide Thiamethoxam.

The use of the neonicotinoid pesticide was banned across the UK and Europe in 2018 after scientists confirmed they are toxic to pollinators, including bees.

But farmers insist they are necessary to kill off aphids that can infect their sugar beet crops with “Beet Yellows”, a virus that can cut yields by as much as 50 per cent, the i has reported.

In January the Government granted special approval in principle to farmers to use Thiamethoxam on sugar beet crops, against the advice of its scientific advisors.

But farmers had to wait for official forecasters to predict how widespread the virus would be this year before they could start applying the pesticide to crops.

A cold winter would kill off aphids before they damaged crops.

On Tuesday the British Beet Research Organisation said this year’s mild winter meant the “trigger threshold” for using Thiamethoxam has been met and that the pesticide – known as Cruiser SB – could be used in England.

British Sugar, which applied for permission to use Cruiser SB, said the pesticide was the only way for farmers to protect their crops, which will be used to make sugar and for animal feed.

“We fully appreciate that this is not a decision that will be welcomed by all, but due to the continued warm climatic conditions this is the only way to protect the crop and farmer livelihoods from the very high Virus Yellows forecast for 2022,” the firm’s managing director Paul Kenward said.

A single teaspoon of Thiamethoxam is toxic enough to kill 1.25 billion bees, according to biology professor and insect expert Dave Goulson. Studies have also shown thiamethoxam can have a grave impact on bees’ ability to forage and reproduce.

Craig Bennett, chief executive of The Wildlife Trusts, said the decision to allow its use was “scandalous”.

“The Government has outlined ambitions to restore nature, promising to protect 30 per cent of land by 2030 and reverse declines of precious wildlife – but at the same time, it is giving a green light to use a highly toxic chemical that could harm pollinating insects and pollute soils and rivers,” he said.