“It wasn’t effective in the policy goal that it was seeking to achieve and on top of that, the legal and humanitarian concerns should be cause for great pause." 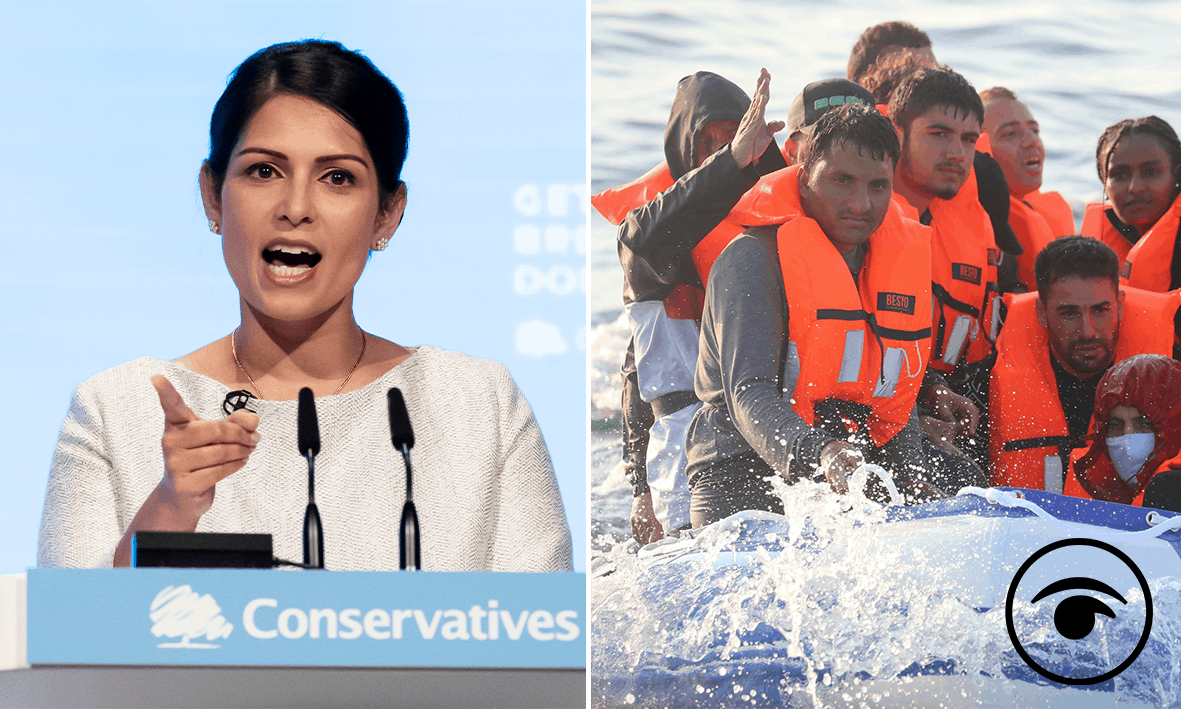 Australia’s offshore asylum system did not work and it is that Britain may be considering the same policy, MPs have been told.

Madeline Gleeson, an Australian lawyer specialising in international human rights and refugee law, told the Commons Home Affairs Committee on Wednesday that the legal and humanitarian implications of the policy which sees asylum seekers detained off the coast while their claims are processed should also give cause for concern.

Asked what she would say to Home Secretary Priti Patel about the Australian experience of offshore processing, Ms Gleeson replied: “I think it’s deeply concerning that any country would consider trying to replicate what Australia has done.

“It wasn’t effective in the policy goal that it was seeking to achieve and on top of that, the legal and humanitarian concerns should be cause for great pause, certainly for any state which is a signatory to international conventions but more than that, any state that considers itself to be a democratic society based on respect for common decency really.”

Last month, a series of leaks suggested the British Government was considering asylum policies akin to those used in Australia.

This included sending asylum seekers to Ascension Island to be processed and turning disused ferries out at sea into processing centres.

A leaked document also suggested the Government had launched a secret consultation on building floating walls to block migrants from crossing the English Channel.

Foreign Secretary Dominic Raab later confirmed that ideas for using the island, some 4,000 miles from the UK in the South Atlantic, were considered as part of a “scoping exercise”.

Ms Gleeson, a senior research associate at the Andrew & Renata Kaldor Centre for International Refugee Law at the University of New South Wales, told MPs the offshore asylum policy “does not work” and did not work in Australia when brought in to deter people from coming to the country by boat.

In the first year, more people arrived in Australia by boat than “at any other time in history or since”, she claimed, adding: “In fact, in the first three months of that policy we already had so many people arrive by boat as to outstrip the forecasted capacity of those detention centres and so already it was abandoned and most people had to remain in Australia.

“The main point on offshore processing is that did not deter people from arriving in Australia by boat to seek asylum.”

She said during the first year of the offshore policy between 2012/13 there was a “massive increase” in the numbers of people arriving in Australia by boat to around 25,000 – compared to figures between 1,000 and 6,000 in the previous years.

The policy has not been enacted since 2014 and some people were brought back to Australia over concerns for their physical and mental health because the conditions offshore were so inadequate, she added.

The numbers only dropped “significantly” when the policy of turning back boats, known as Operation Sovereign Borders, was introduced, she said, but warned: “That also has very serious legal and humanitarian concerns.”

The British Government has said plans are being developed to reform immigration and asylum policies and laws to provide protection for those who need it and to prevent abuse of the system, and that the UK would continue to provide safe and legal routes in the future.

Ms Patel previously promised to carry out “the biggest overhaul of our asylum system in decades”.