BREAKING: Parliament will get a meaningful vote on the terms of the final Brexit deal implementation, Brexit minister David Davis has told MPs, staving off a Tory rebellion in the Commons. David David has announced a government u-turn and succumbed to demands from MPs that parliament has a vote on the final Brexit deal. There will be a parliamentary bill before the […] 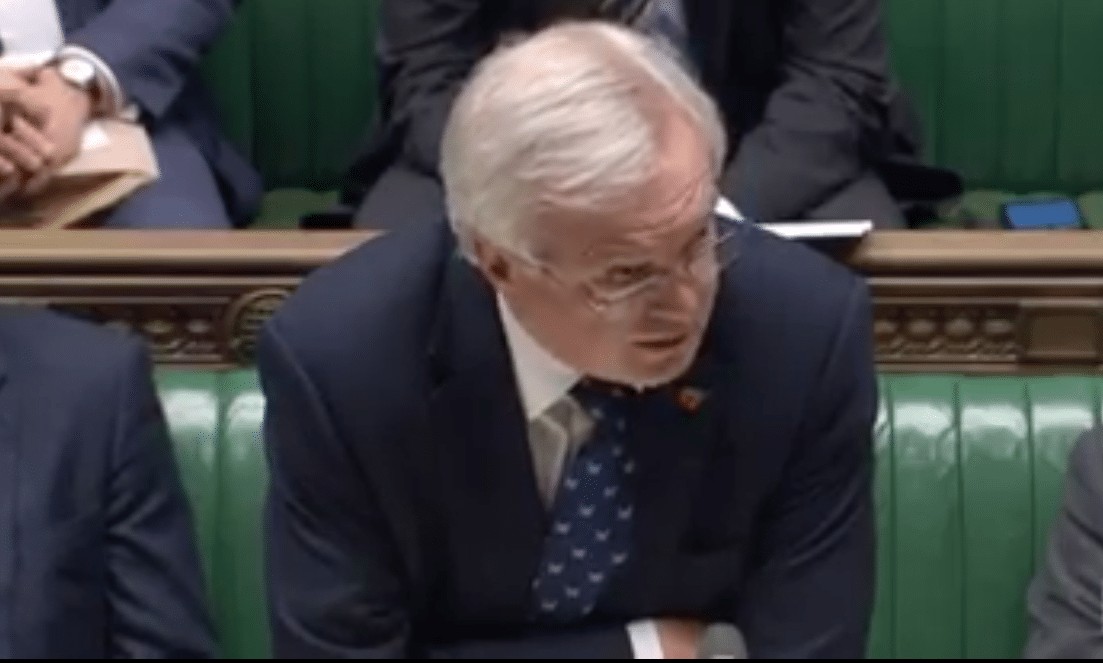 BREAKING: Parliament will get a meaningful vote on the terms of the final Brexit deal implementation, Brexit minister David Davis has told MPs, staving off a Tory rebellion in the Commons.

David David has announced a government u-turn and succumbed to demands from MPs that parliament has a vote on the final Brexit deal.

There will be a parliamentary bill before the country leaves the EU, which will debate the terms that the government has agreed, including any changes to UK laws over citizens’ rights, the final cost of the settlement paid to the EU, and a transition agreement.

“The agreement will only hold if Parliament approves it”, David Davis reassured MP’s today in a House of Commons update. This is a complete u—turn on the government’s position, but one the Brexit Secretary has been forced to announce as even Conservative colleagues were pressing for parliamentary sovereignty to preside over the sweeping changes to the country’s laws and contentious terms under which the UK leaves the EU.

Davis said MP’s would be able to debate a Brexit agreement “line-by-line”, meaning parliament could get the chance to amend it.

The about turn was an acknowledgement that the government faces an increasing rebellion from its own Tory MP’s and comes before a week in which they faced losing votes on the crucial issue of the sovereignty of parliament over the massive changes that the country faces.

Ten Tory MPs had signed an amendment saying a “meaningful vote” would mean a new bill, and clearly David Davis is teaming off a humiliating defeat if that came to a vote.

When his pro-EU Conservative colleague Anna Soubry asked for MP’s to have a vote if the government does not achieve a deal with the EU, but David Davis blithely dismissed this, insisting “If we don’t have an agreement, we can’t have a withdrawal agreement Bill.”

And the Brexit Secretary said the UK would be leaving the EU whether Parliament accepted or rejected the Brexit deal.