The former prime minister also labelled Brexiteer Michael Gove, who was once a close friend, a “foam-flecked Faragist”. 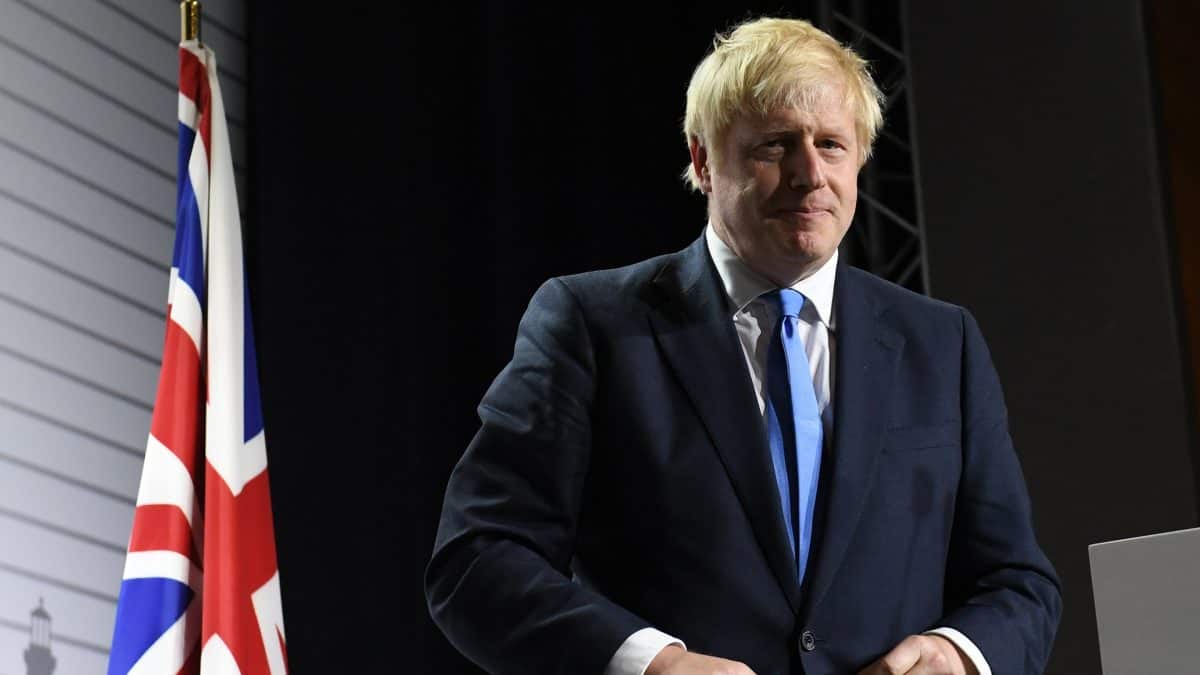 David Cameron has launched another stinging attack on Boris Johnson, insisting, as many have always suspected, that the Prime Minister “didn’t believe” in Brexit and only backed the Leave campaign to further his career.

Colleagues on the Telegraph where Johnson penned his lucrative column setting out his reasons for backing Brexit when he jumped onto the Leave campaign had revealed that he also wrote a column setting out the reasons Britain was best to remain in the EU before his last minute decision.

In his memoir, his former colleague David Cameron writes that when Johnson decided to join the Leave campaign, he only pursued “what was the best outcome for him.”

“Whichever senior Tory politician took the lead on the Brexit side — so loaded with images of patriotism, independence and romance — would become the darling of the party,” writes the former Prime mInister.

“He didn’t want to risk allowing someone else with a high profile — Michael Gove in particular — to win that crown.”

Boris Johnson was “certain the Brexit side would lose”, with “little risk of breaking up the government he wanted to lead one day” – making his support for the Leave campaign a “risk-free bet on himself,” Cameron explained.

And those that can recall Johnson and Gove’s reaction when the EU Referendum results became apparent will believe this.

In an interview with the Mail On Sunday, Boris Johnson – who will meet European Commission president Jean-Claude Juncker in Luxembourg this week – likened Britain to the Hulk – the fictional Marvel comics superhero that smashes things up when he’s angry.

‘Hulk always escaped, no matter how tightly bound in he seemed to be – and that is the case for this country,’ the Prime Minister told the Tory supporting paper.

But in the Sunday Times, serialising extracts of his long-awaited memoir, David Cameron revealed his former Tory colleague’s hypocrisy on Brexit.

The Conservative former prime minister also wrote that Boris Johnson privately claimed there could be a “fresh renegotiation, followed by a second referendum” – which he now insists he opposes to curry favour with the far right of the Tory party.

Cameron also labelled Brexiteer Michael Gove, who was once a close friend, “mendacious” and a “foam-flecked Faragist”.

And he accused the leaders of the Leave campaign of declaring “open warfare” on him – and claimed they were guilty of “lying” to the public to win the 2016 referendum.

Mr Cameron wrote that the now-Prime Minister wanted to become the “darling of the party” and “didn’t want to risk allowing someone else with a high profile – Michael Gove in particular – to win that crown”.

And he said Mr Gove’s claim that the public were tired of experts made him “an ambassador for the truth-twisting age of populism”.

“By the end, Boris and Michael seemed to me to be different people. Boris had backed something he didn’t believe in.

“Michael had backed something he did perhaps believe in, but in the process had broken with his friends … while taking up positions that were completely against his political identity.

“Both then behaved appallingly, attacking their own government, turning a blind eye to their side’s unpleasant actions and becoming ambassadors for the expert-trashing, truth-twisting age of populism.”