Filling up a family car has become £55 more expensive in the last year, the RAC said. 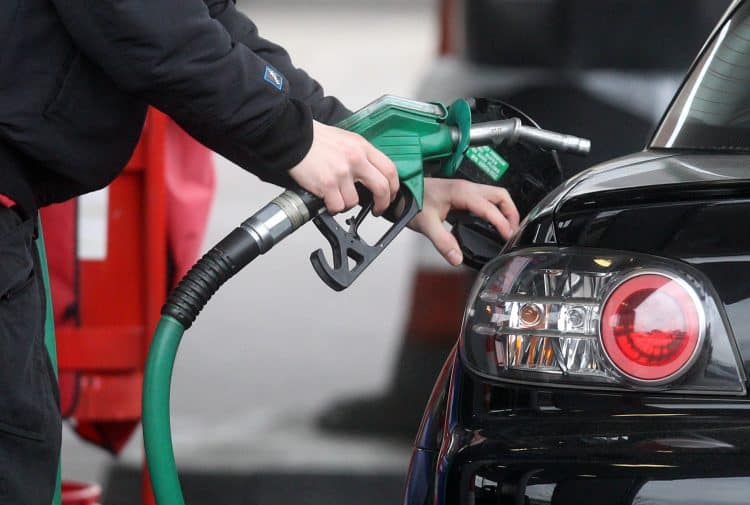 Petrol prices have hit a record high in the UK, tin what the RAC said was a “truly dark day for drivers”.

The average daily price per litre hit 142.94p on Sunday in data reported by RAC/Experian Catalist on Monday morning. The previous record was 142.48p, in April 2012.

AA fuel price spokesman Luke Bosdet said: “Whether it’s down to oil producers, market speculators, Treasury taxes or struggling retailers trying to balance their margins, record pump prices must be saying to drivers with the means that it is time to make the switch to electric.

“As for poorer motorists, many of them now facing daily charges to drive in cities, there is no escape. It’s a return to cutting back on other consumer spending, perhaps even heating or food, to keep the car that gets them to work on the road.”

A 20-mile round trip today would cost around 25p for the driver of a small electric car with a cheap energy supplier. For someone driving a small petrol car the same journey would cost 10 times more, the AA said.

As a result, switching to electric could save drivers around £800 a year, it added.

The latest figures are a major rise from the early days of the pandemic when the price of petrol collapsed to a low of 106.48p in May 2020.

The rebound is much quicker than the two-and-a-half years it took for prices to recover after the 2008 financial crash, the AA said.

Oil prices have soared since the beginning of the year from around 50 dollars per barrel in January to 85 dollars today.

“This is truly a dark day for drivers, and one which we hoped we wouldn’t see again after the high prices of April 2012,” said RAC fuel spokesman Simon Williams.

“This will hurt many household budgets and no doubt have knock-on implications for the wider economy.

“The big question now is: where will it stop and what price will petrol hit? If oil gets to 100 dollars a barrel, we could very easily see the average price climb to 150p a litre.”

But today the exchange rate between the pound and the dollar is lower, making it more expensive for British companies to buy coal.

Meanwhile, the price of ethanol, which is mixed into the UK’s petrol, has soared by 80 per cent since 2012, the RAC said.

The price rises also came the weekend before 300,000 people in London’s new Ultra Low Emission Zone face a charge of £12.50 every day because their cars are old and emit too much carbon.