Hosting the American sketch show for the first time, the 32-year-old Get Out star arrived on the stage to cheers - and immediately set out to excoriate racists on both side of the Atlantic. 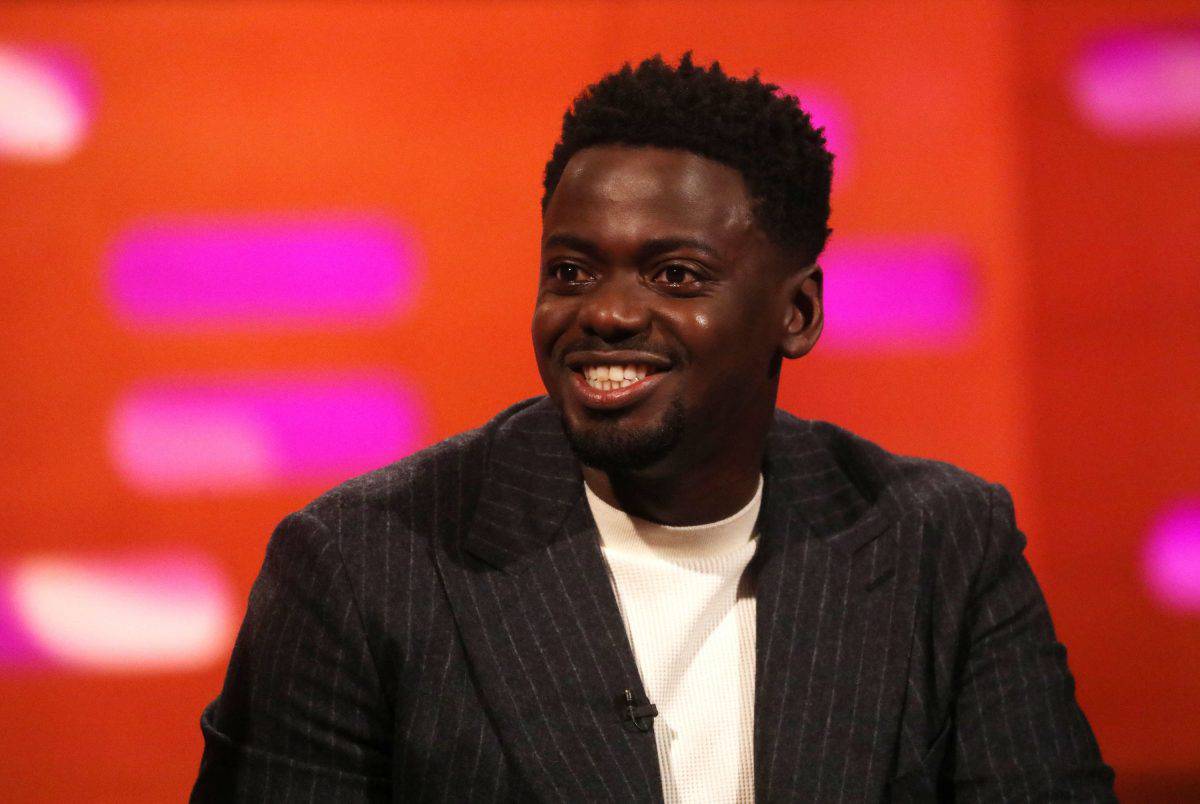 British actor Daniel Kaluuya has been hailed for his joke about the royal family during a Saturday Night Live monologue, in the wake of claims of racism made by Meghan Markle.

Hosting the American sketch show for the first time, the 32-year-old Get Out star arrived on the stage to cheers – and immediately set out to excoriate racists on both side of the Atlantic.

Kaluuya – born in London to Ugandan parents – said: “First of all, I know you’re hearing my accent and thinking ‘oh no, he’s not Black, he’s British.’

“Let me reassure you that I am Black. I’m Black and I’m British. Basically, I am what the royal family was worried the baby would look like.”

The actor was referencing Markle’s assertion – made in her bombshell interview with Oprah Winfrey – that a member of the royal family had expressed concern over “how dark” Archie’s skin would be.

Elsewhere in the monologue, Kaluuya compared racism in the US to the UK. “Let me put it this way – British racism is so bad, white people left,” he joked. “They wanted to be free – free to create their own kind of racism, so that’s why they created Australia, South Africa and Boston.”

Discussing his Golden Globe-winning portrayal of Black Panther leader Fred Hampton in Judas And The Black Messiah, Kaluuya, 32, reminded viewers of the technical issues that marred his acceptance speech during the virtual ceremony.

He said: “I was muted! Can you believe that? I told the best joke of my life and I was muted.”

Kaluuya, who is nominated for a Screen Actors Guild Award, a Bafta and an Oscar, nodded to his breakout role in Get Out and said: “I felt like I was in a Sunken Place!”