The performance by former winners Diversity showed dancer Banjo acting out being arrested by a white police officer who, in a reenactment of the death of George Floyd, kneeled on his neck while bandmates cried out, “I can’t breathe”. 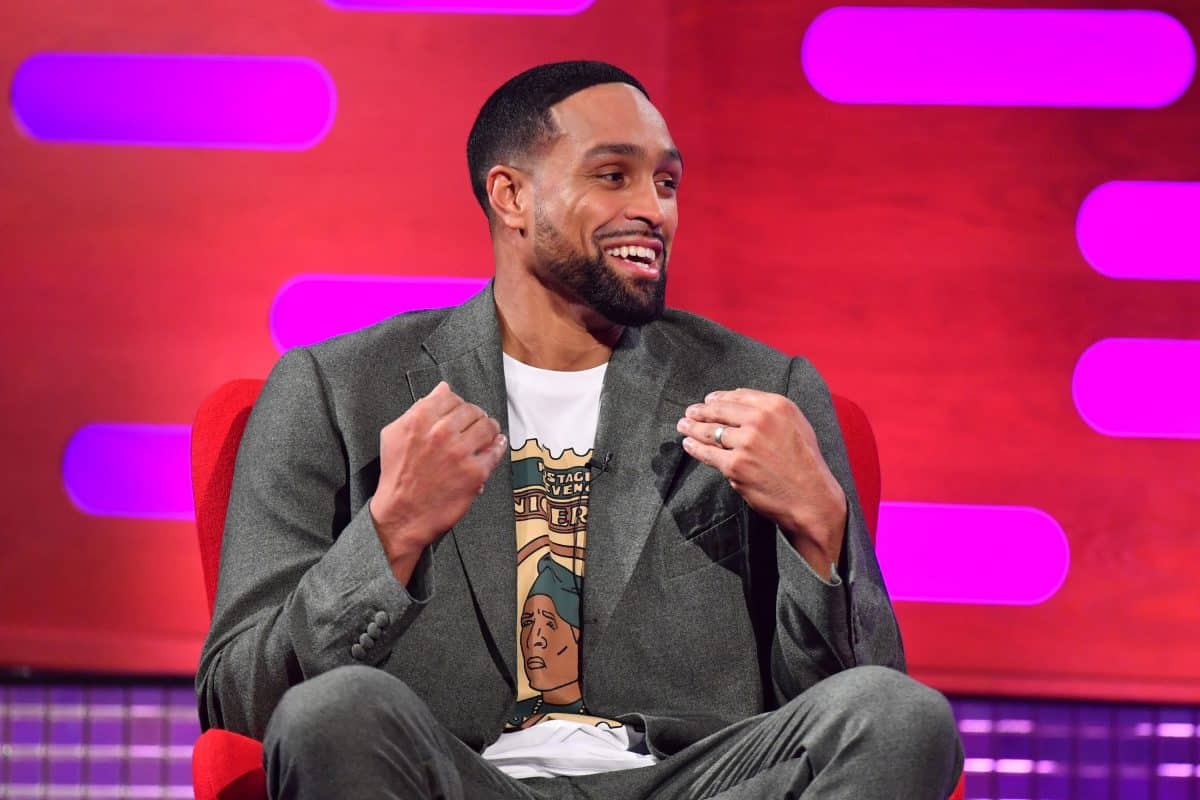 Ashley Banjo has revealed the extent of the racist abuse he received after performing a Black Lives Matter-inspired dance routine on Britain’s Got Talent.

The performance by former winners Diversity showed dancer Banjo acting out being arrested by a white police officer who, in a reenactment of the death of George Floyd, kneeled on his neck while bandmates cried out, “I can’t breathe”.

Now Banjo, 32, has revealed that his own father was worried that he would jeopardise his career by following through with the performance.

Speaking to the Sunday Times, he said: “We had millions of eyes on us. I wanted to portray what was going on in the world. Afterwards, I got around one hundred abusive tweets in a minute.

“We learnt that it’s OK to tell stories about climate change or the NHS, but not racism.”

Ashley revealed he still receives online racist abuse about the routine, while brother Jordan – also part of the dance troupe – said his children had been subjected to racism. At one point, the 28-year-old said someone threw cement over his car.

More than 25,000 viewers complained to Ofcom about the routine.

Jordan told The British Entrepreneur podcast: “When I’m sat at home and you’re telling me really horrible stuff like “your kids are so ugly, they should die”, “I hope your kids get caught in a house fire”.

“It’s crazy stuff, mad — especially since last year when we did that performance on BGT. From then, it was like a red rag to a bull.”

He added: “There were times when I’ve been in my office — my garage is converted — and I came out and people are trying to climb out over my garden gate. It’s really weird how people react to stuff.”